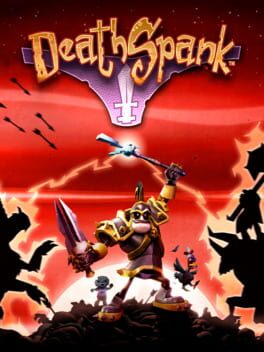 What are DeathSpank Mac CD Keys?

DeathSpank Mac CD keys are digital codes, also known as a game codes or game keys, that you activate and redeem to download a digital version of DeathSpank. You can buy and redeem DeathSpank CD keys to play on PC (Windows), Mac, PlayStation 3, Xbox 360, Linux.

How can I find the best DeathSpank Mac CD Key prices?

It's easy - we collect and compare price information daily for DeathSpank Mac to help find you the best deals available from official retailers and popular third-party marketplaces, including sales and discount codes available worldwide.

How do I redeem a DeathSpank Mac CD Key?

Select a country, platform and service to find the best deal in your preferred region. Buy DeathSpank from your vendor of choice and redeem it to own a digitial copy of DeathSpank Mac that you can download and play.

This game follows the thong-tastic adventures of a misguided hero named DeathSpank. Comic fans will recognize DeathSpank as a character that first appeared on writer Ron Gilbert's Grumpy Gamer website in a series of animated comics he penned with long-time creative collaborator, Clayton Kauzlaric.

For uncounted years, DeathSpank has been a Dispenser of Justice, a Vanquisher of Evil, and a Hero to the Downtrodden. DeathSpank has long searched for a powerful artifact called….The Artifact. Forged by unknown hands for unknown purposes some unknown time in the past, The Artifact is now within DeathSpank’s reach. What is The Artifact? 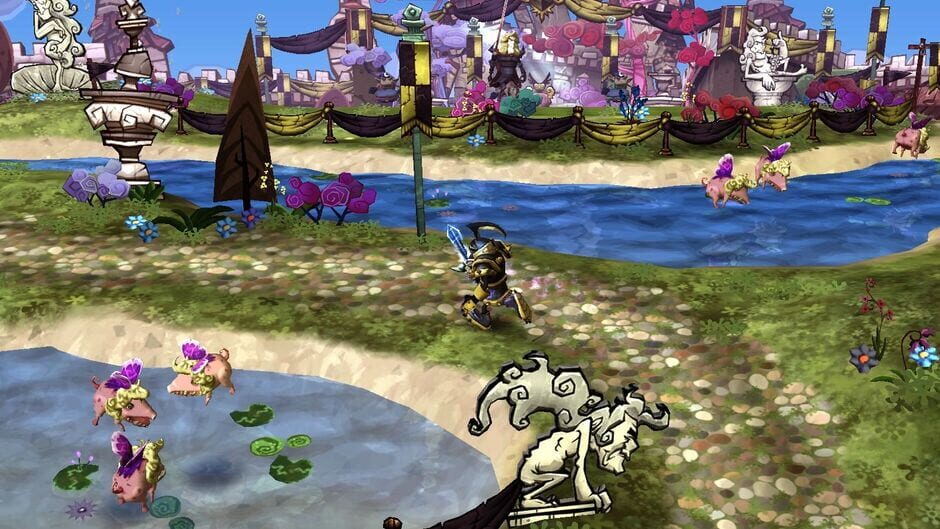 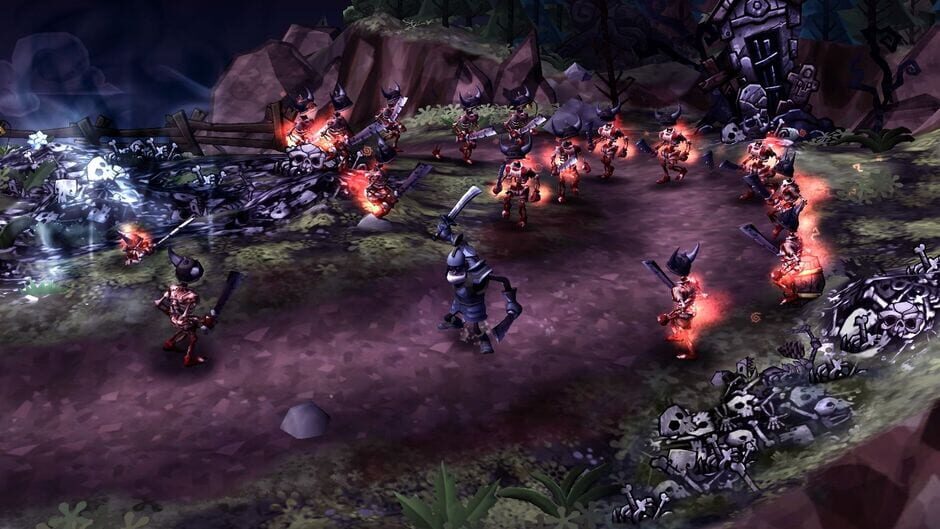 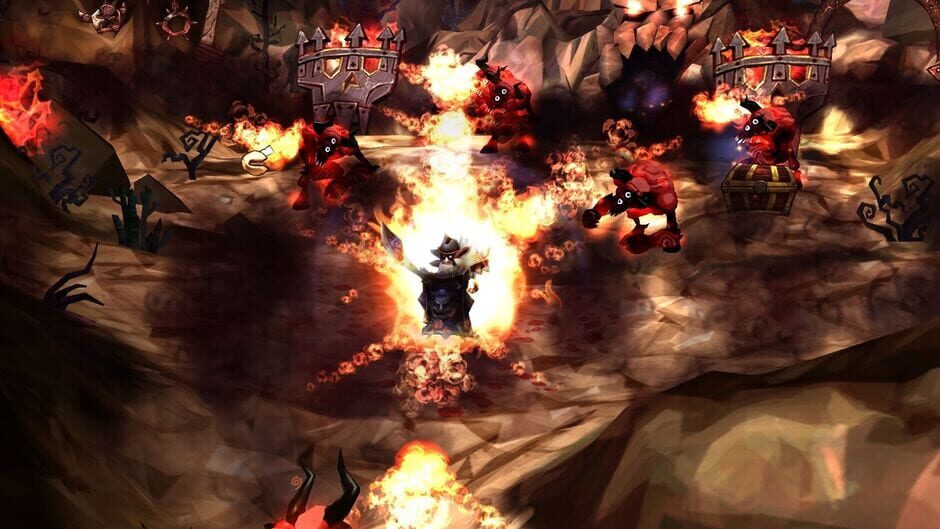 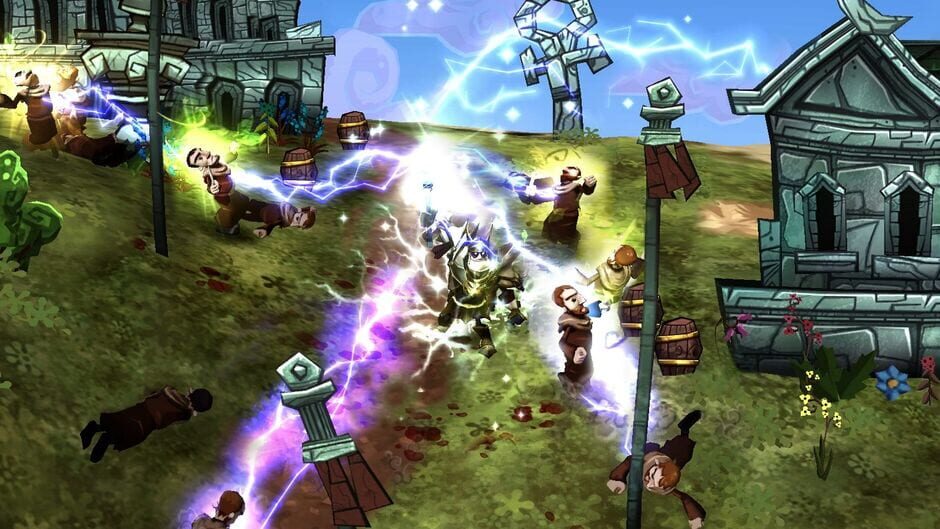 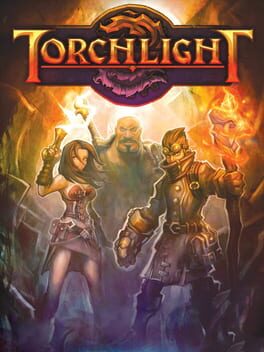