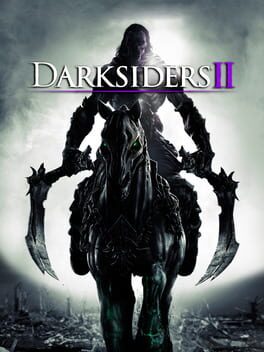 How can I find the best Darksiders II Nintendo Switch CD Key prices?

It's easy - we collect and compare price information daily for Darksiders II Nintendo Switch to help find you the best deals available from official retailers and popular third-party marketplaces, including sales and discount codes available worldwide.

How do I redeem a Darksiders II Nintendo Switch CD Key?

Select a country, platform and service to find the best deal in your preferred region. Buy Darksiders II from your vendor of choice and redeem it to own a digitial copy of Darksiders II Nintendo Switch that you can download and play.

Become Death - The most feared of the legendary Four Horseman. Epic Universe – Unlike anything the player has seen before, delivered in the unique style of Joe Mad. Player Choice & Customization – Customize your experience with varied armor sets, weapons, and skill trees allowing players to create their own Death. Explore a vast open world, complete dozens of side quests and customize your Death with a full leveling system, skill trees and endless equipment combinations. Death is a nimble and agile character capable of incredible acrobatic feats allowing the player to explore the world like never before.

Awakened by the End of Days, Death, the most feared of the legendary Four Horsemen, embarks upon a quest to restore mankind, and redeem his brother’s name. Along the way, the Horseman discovers that there are far worse things than an earthly Apocalypse, and that an ancient grudge may threaten all of Creation. 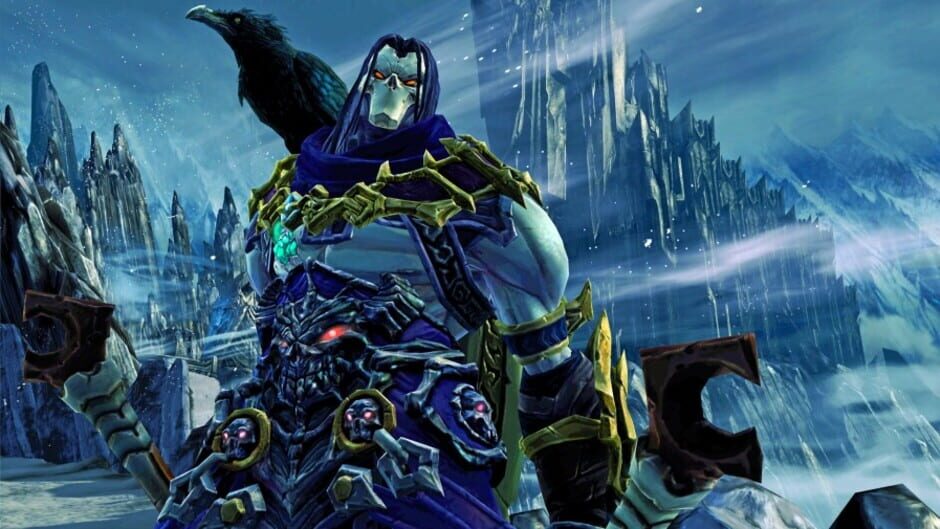 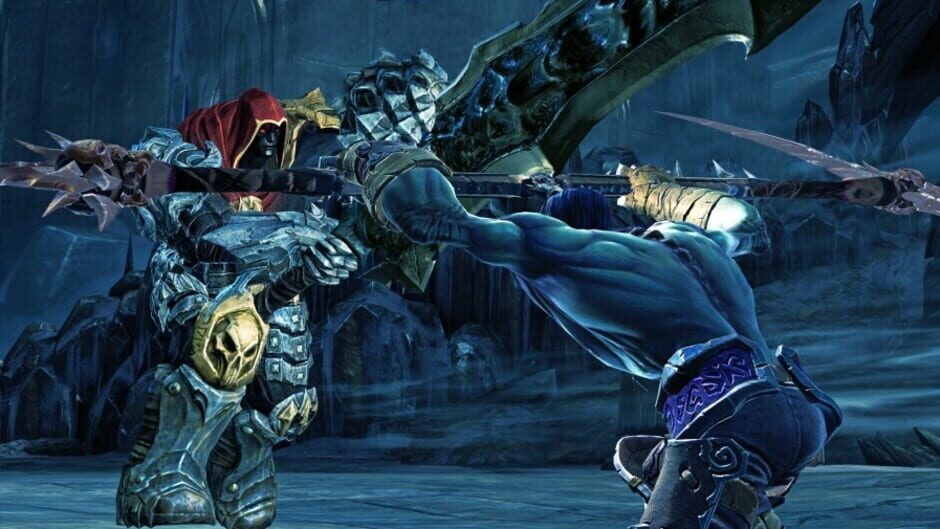 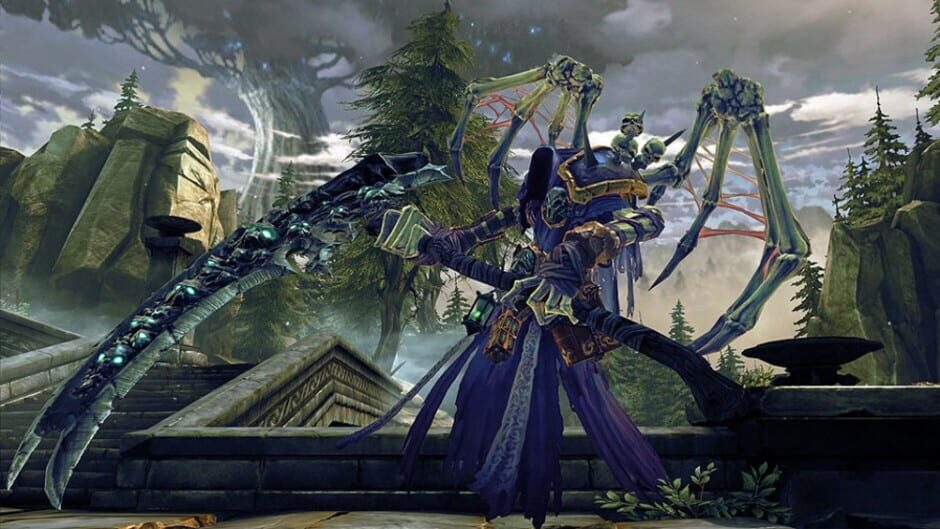 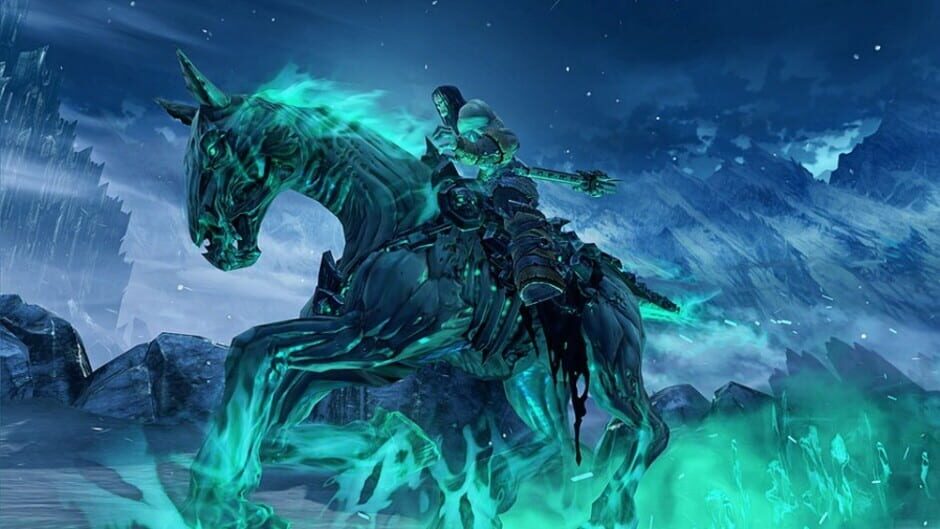 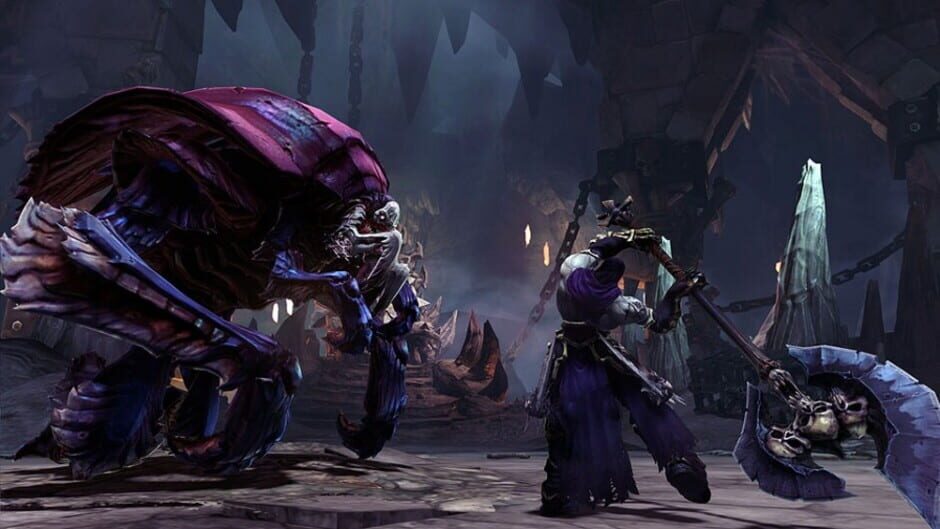 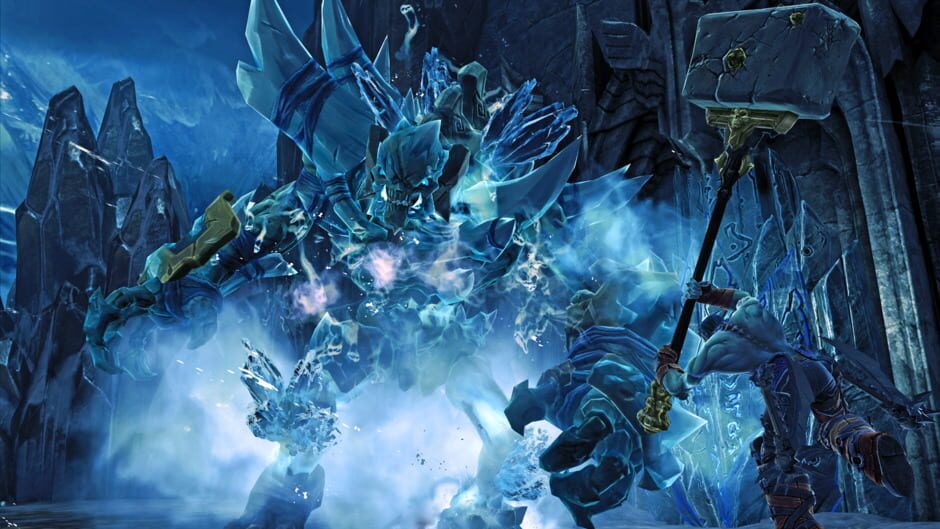 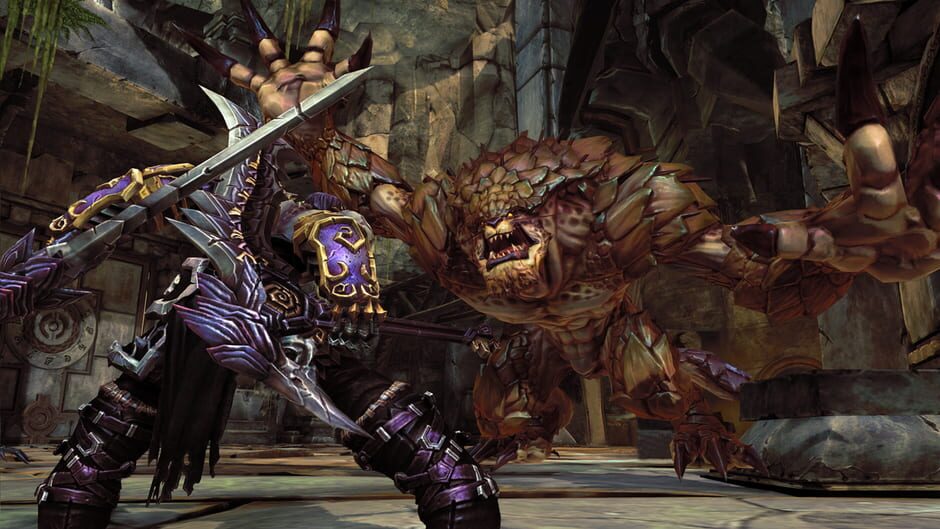 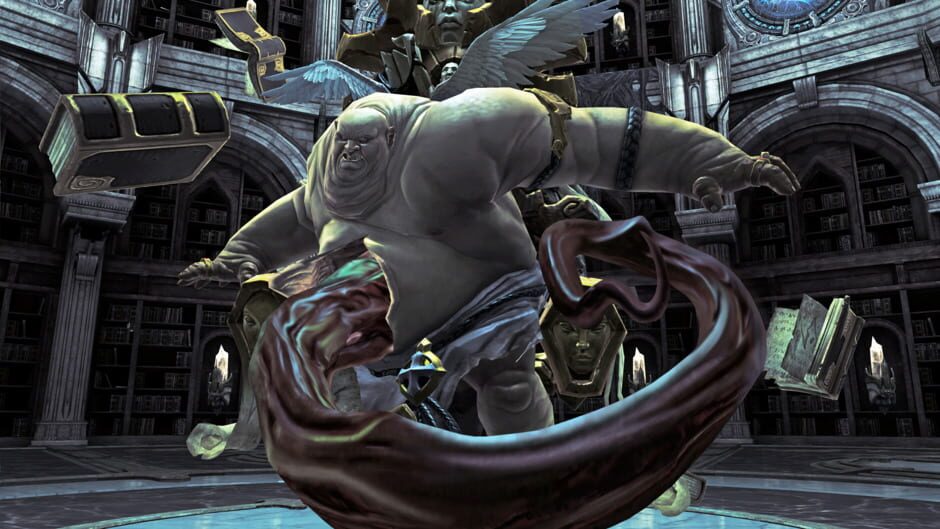 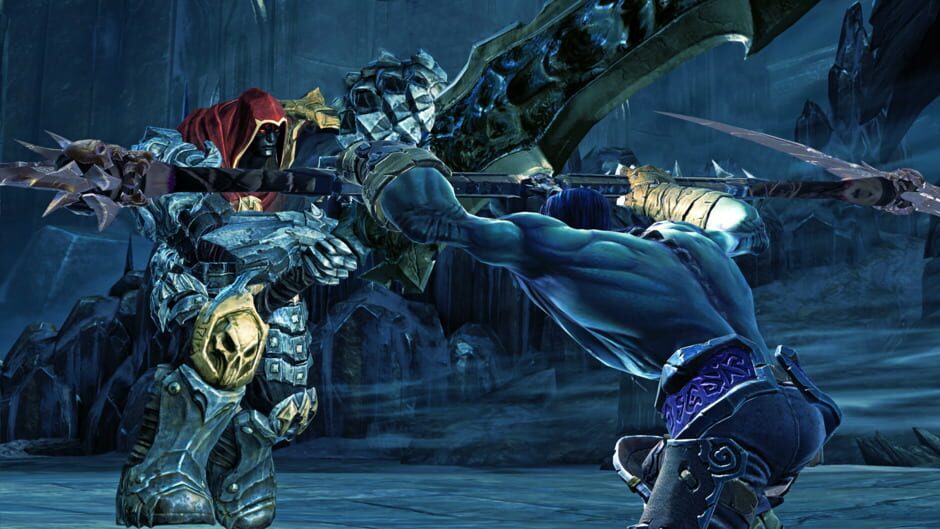 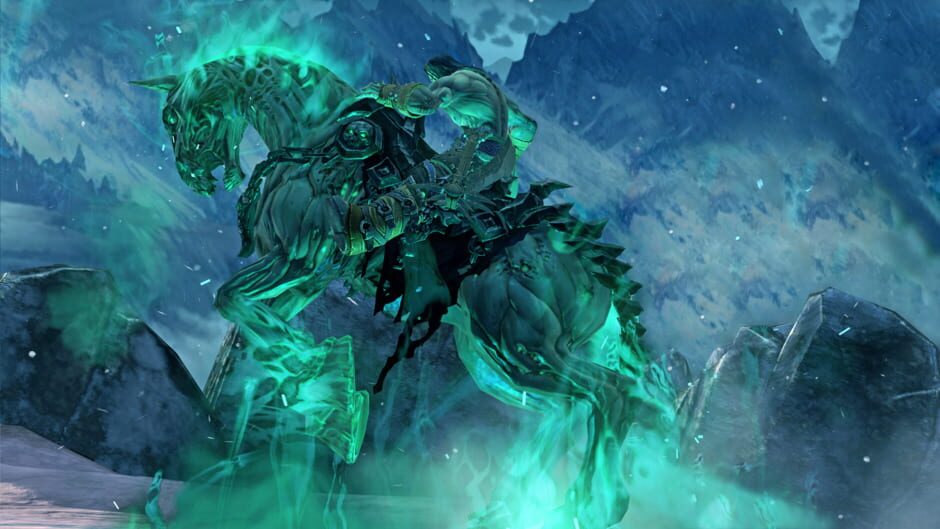 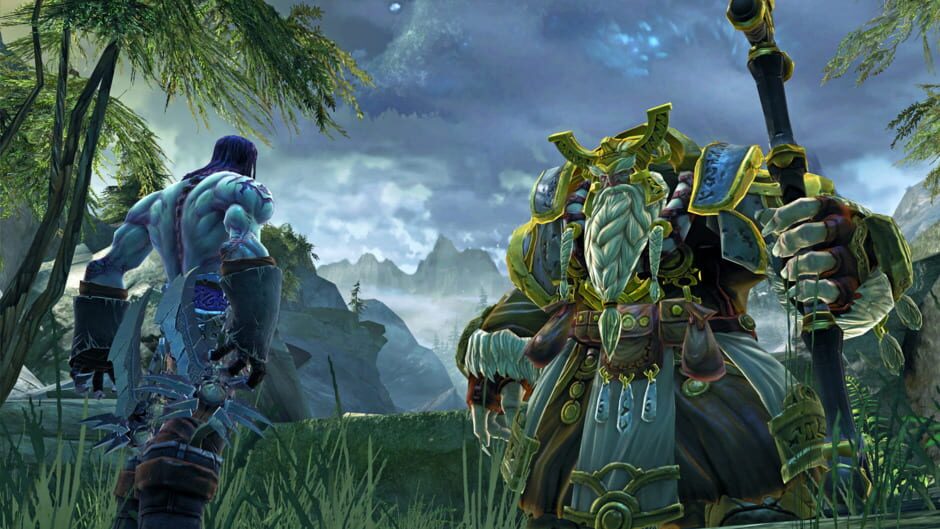 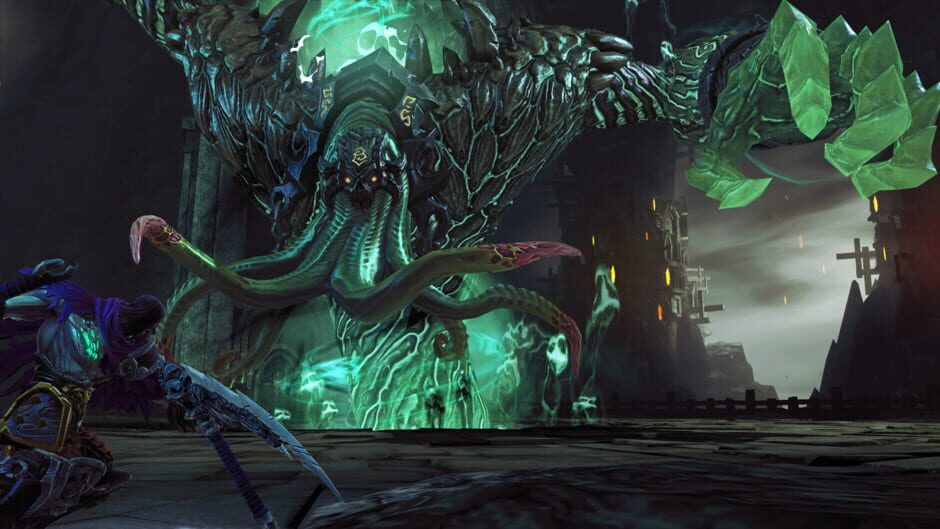