What are Chasm PC CD Keys?

Chasm PC CD keys, also known as game codes and game keys, are digital downloads that can be redeemed on platforms and services where the game was officially released. For example, Chasm codes can be redeemed and played on PC (Windows), Nintendo Switch, Mac, PlayStation Vita, PlayStation 4, Xbox One, Linux.

How can I find the best Chasm PC CD Key prices?

Prices vary by region, platform and the service and/or game launcher the CD key can be redeemed on. BestCDKeys.com takes all of these factors into consideration and makes it easy to compare prices from official retailers and popular third-party marketplaces by finding you the best daily Chasm PC sales and discount codes available worldwide.

Buy Chasm game codes and redeem them to own a digitial copy of Chasm PC that you can download and play. Select your preferred country, platform and service to find the best deal.

When a small mining community falls silent, a young soldier named Daltyn is sent to investigate. Upon arriving in the remote mountain town of Karthas, he discovers that paranormal forces have sealed the town off from the outside world. Now trapped, he's left with no option but to explore the mines below the town and uncover the source of the disturbances. Six huge procedurally-generated areas await, each lovingly crafted in a retro pixel art style. Help Daltyn gain new abilities and equipment, evade dangerous traps, and defeat hordes of deadly enemies in order to save Karthas - and possibly the world! 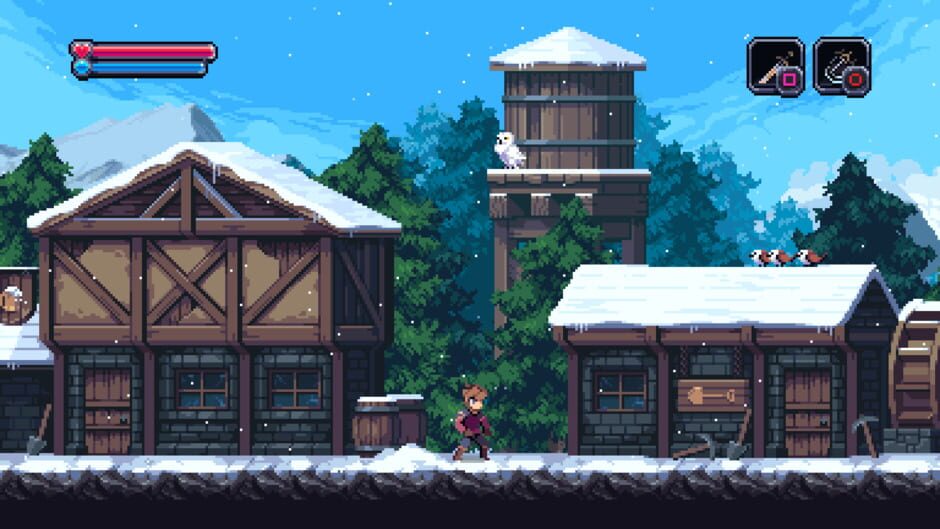 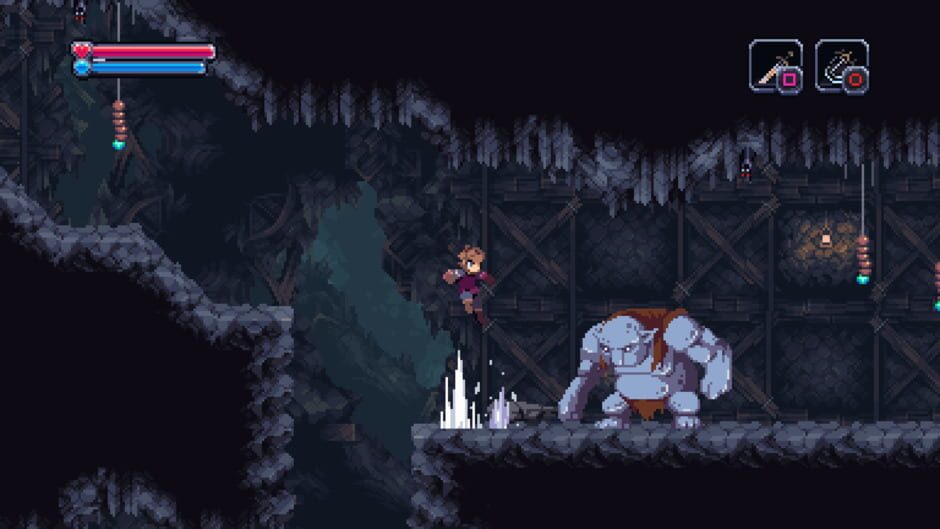 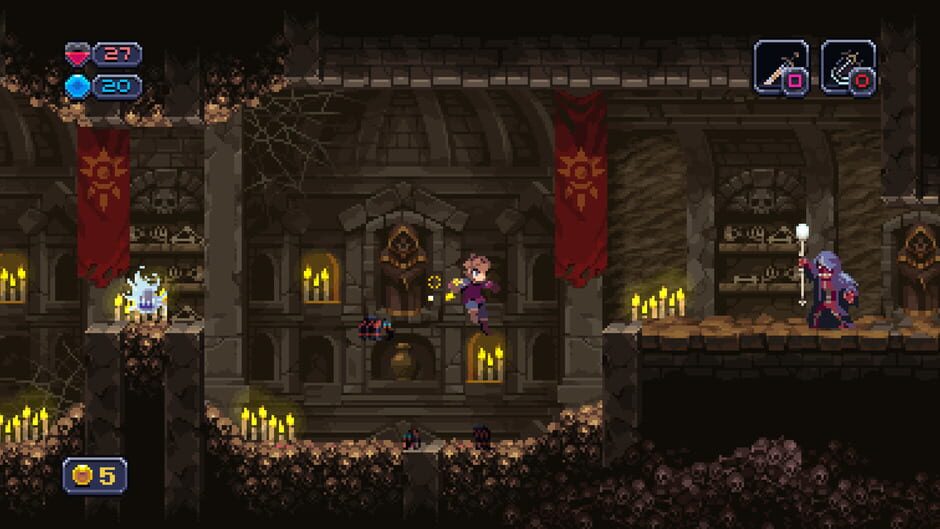 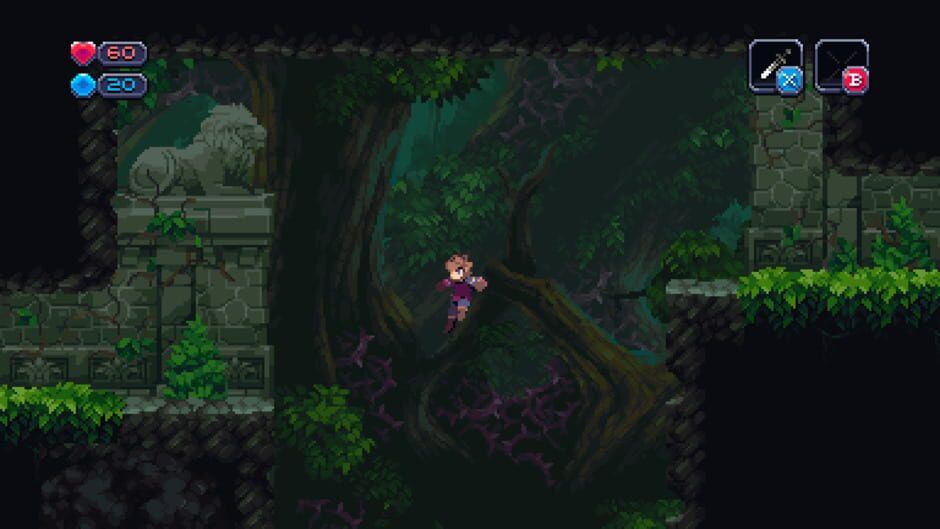 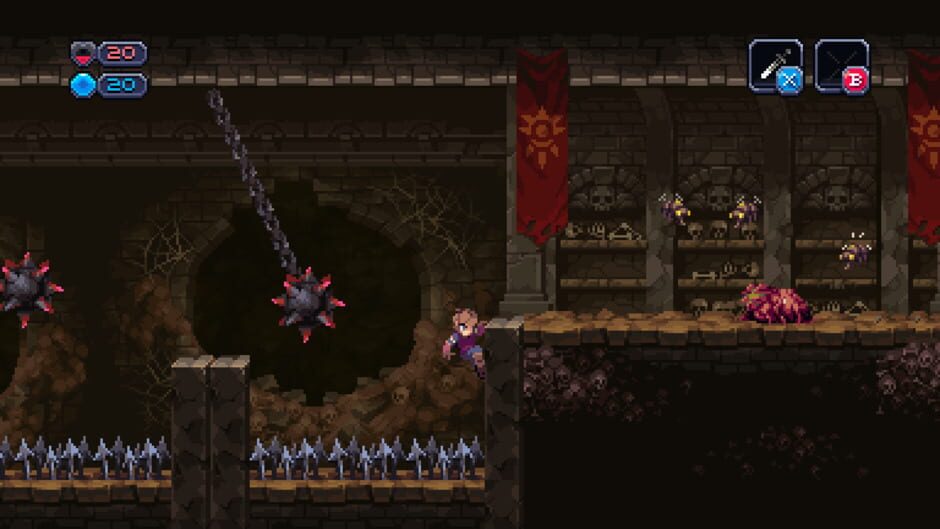 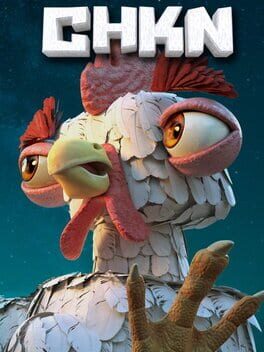 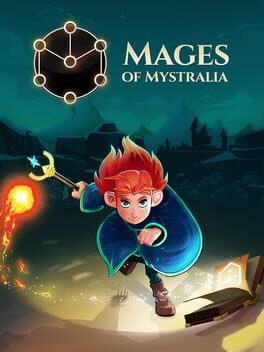 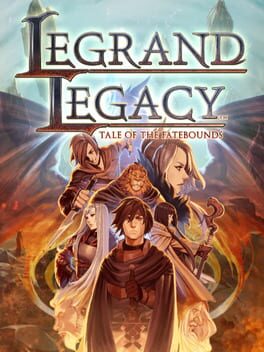 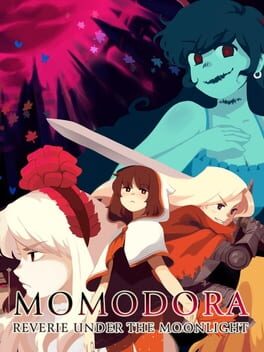 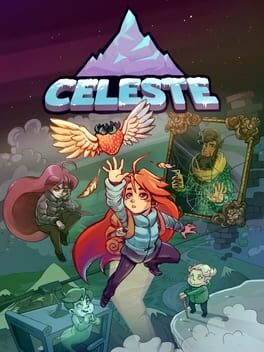