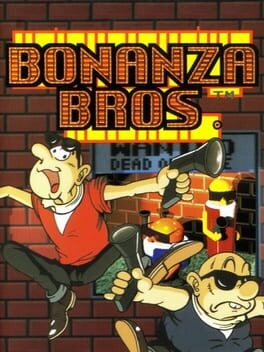 How can I find the best Bonanza Bros. Mac CD Key prices?

It's easy - we collect and compare price information daily for Bonanza Bros. Mac to help find you the best deals available from official retailers and popular third-party marketplaces, including sales and discount codes available worldwide.

How do I redeem a Bonanza Bros. Mac CD Key?

Select a country, platform and service to find the best deal in your preferred region. Buy Bonanza Bros. from your vendor of choice and redeem it to own a digitial copy of Bonanza Bros. Mac that you can download and play.

Just who are these guys? Mobo and Robo are the coolest villains you'll ever meet- they rob banks, museums (and innocent computer gamers of their sanity). One evening whilst watching TV a mysterious stranger appeared on screen. "Good Evening Boys I've got a job for you... My businesses are being robbed and I need you to test my security systems... Deliver the goods and I'll reward you." Take control of Mobo and Robo and guide them around the various establishments, collecting evidence on the way. 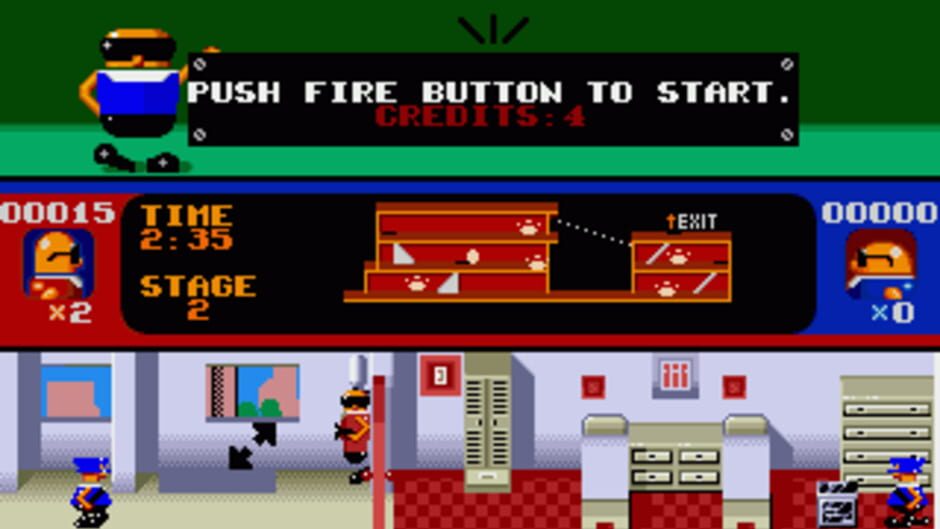 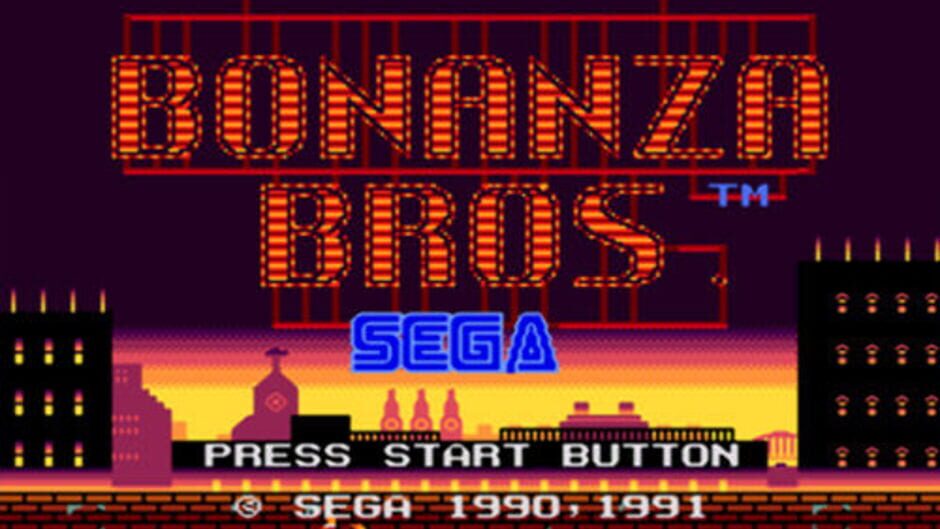 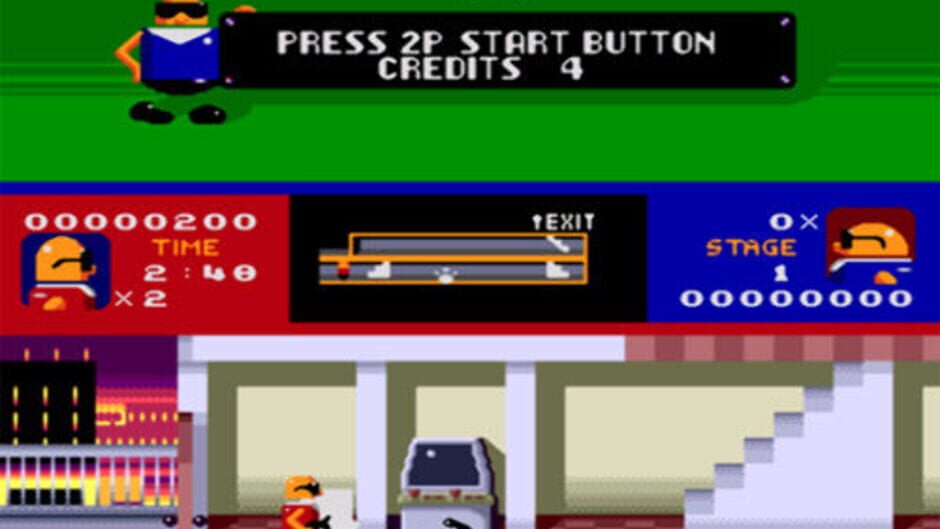 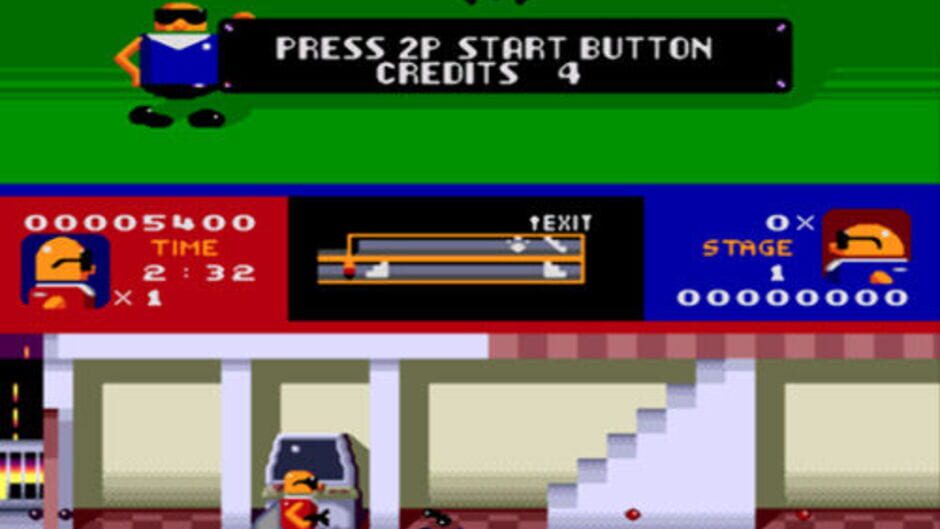 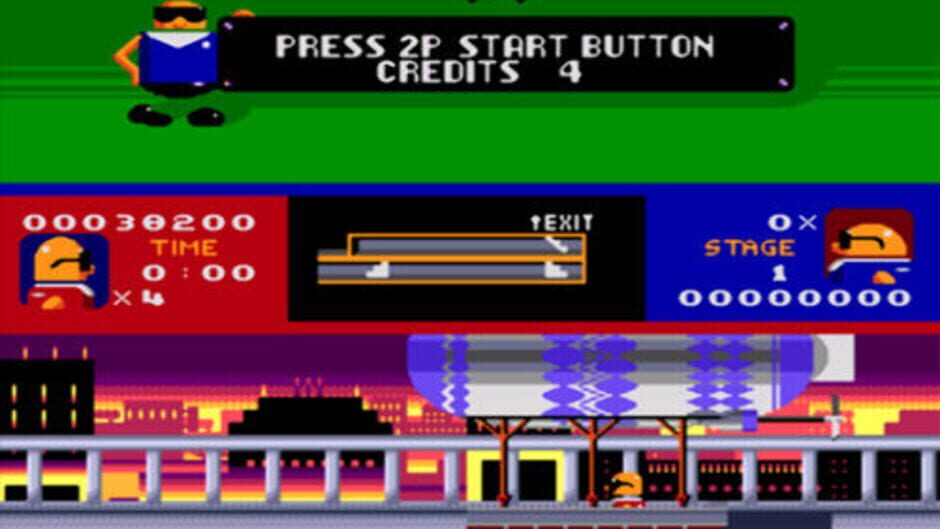 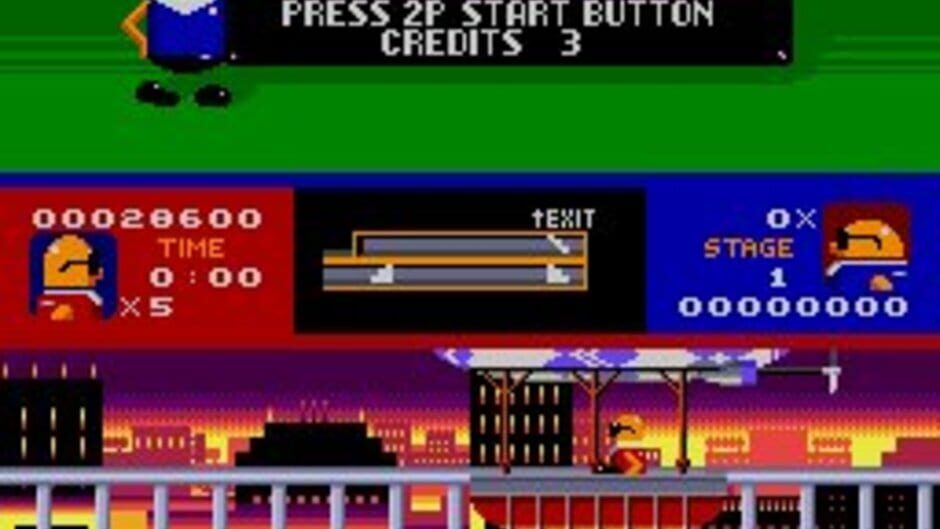 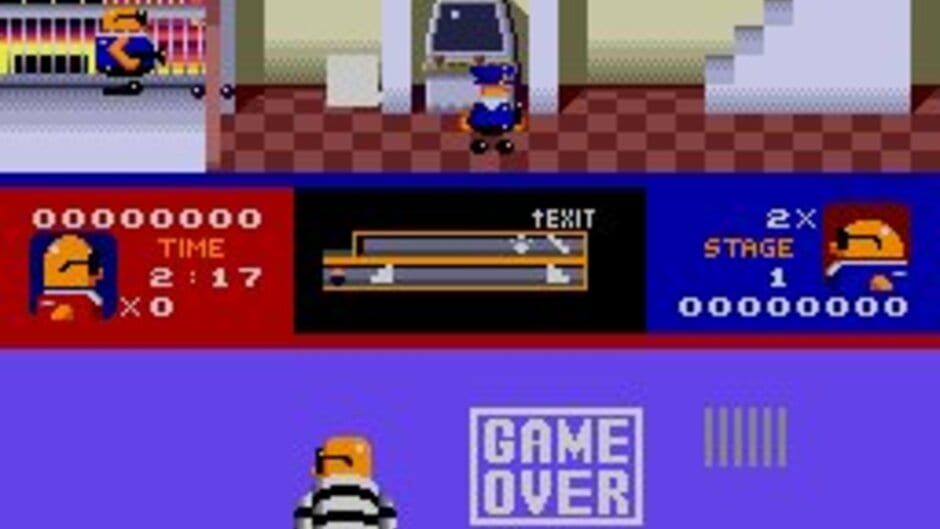 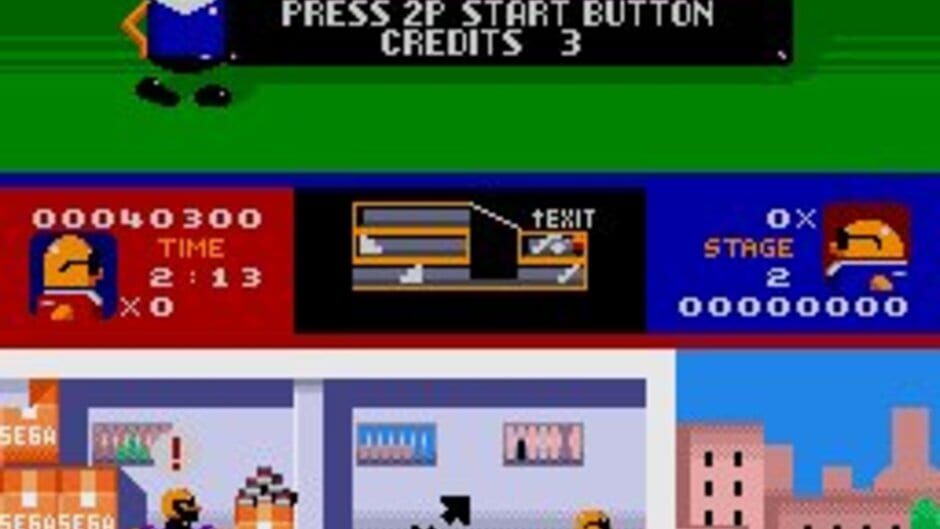 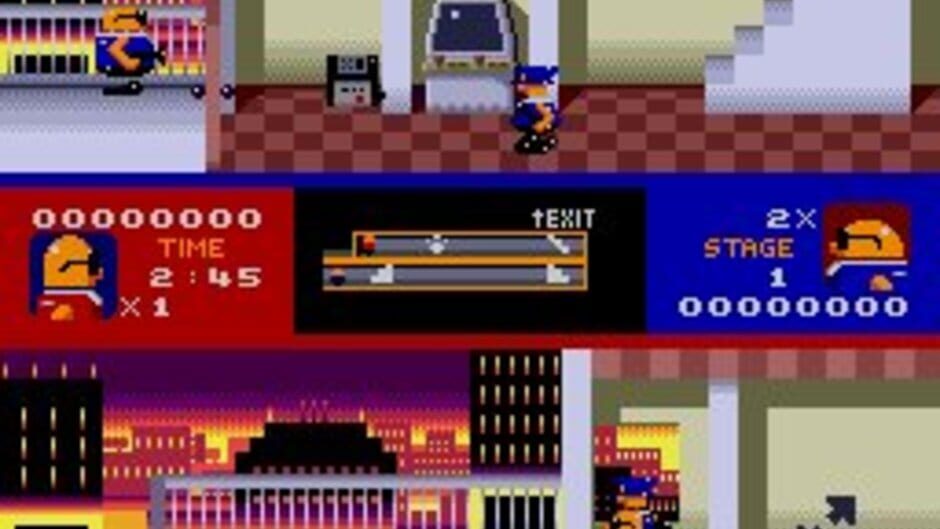 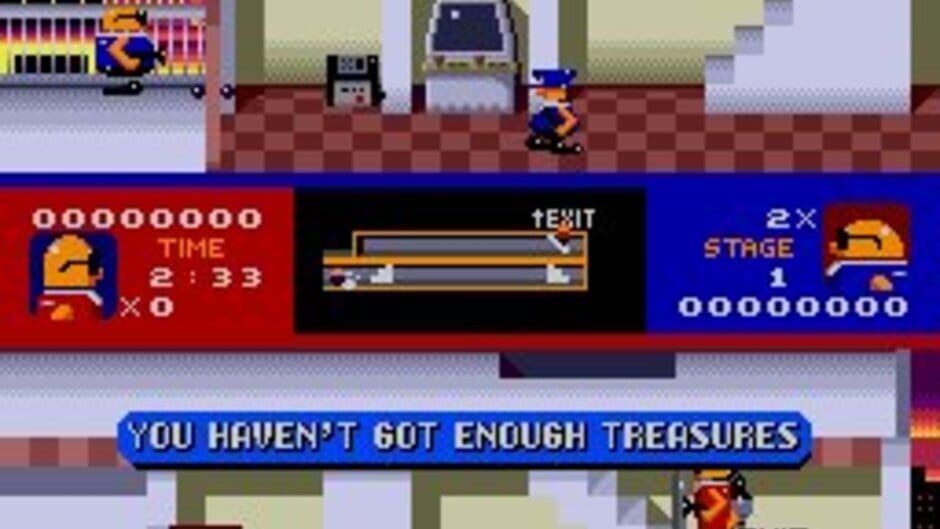 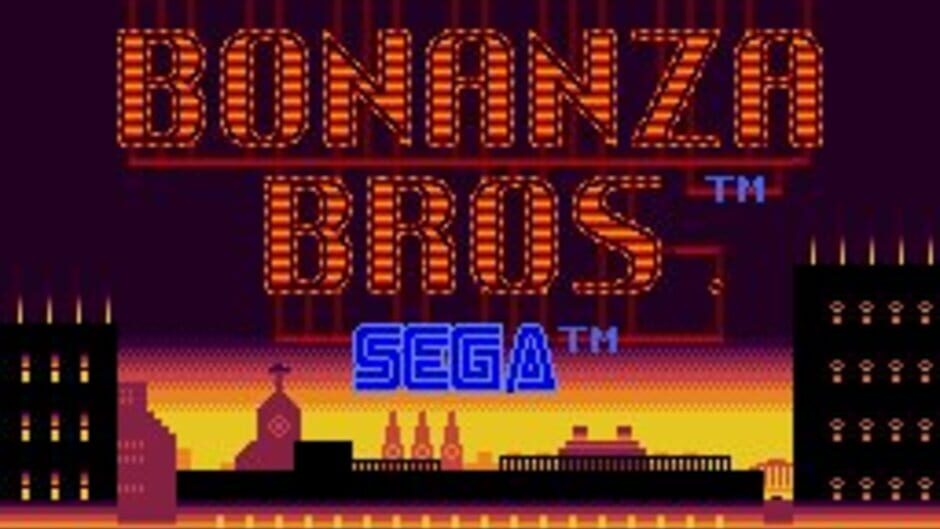 Bonanza Bros. does not have any videos to show at this time. 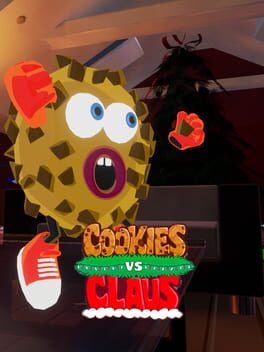