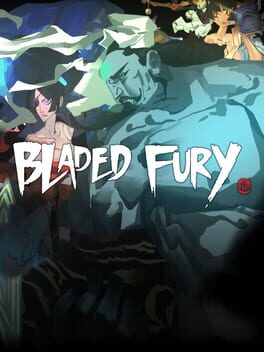 How can I find the best Bladed Fury Nintendo Switch CD Key prices?

It's easy - we collect and compare price information daily for Bladed Fury Nintendo Switch to help find you the best deals available from official retailers and popular third-party marketplaces, including sales and discount codes available worldwide.

How do I redeem a Bladed Fury Nintendo Switch CD Key?

Select a country, platform and service to find the best deal in your preferred region. Buy Bladed Fury from your vendor of choice and redeem it to own a digitial copy of Bladed Fury Nintendo Switch that you can download and play.

At the beginning of the Warring States Period, Tian, an officer under Duke Kang of Qi, set a trap that killed the Duke, exiled Ji, the younger princess, and put Shu, the elder princess, under house arrest. This event established the Tian family as the ruler of Qi. Ji tried to seek justice, but failed repeatedly. During her journey, she encountered ancient deities like Hou Yi and Jingwei, who helped her obtain the powers of Soul Slivers, and eventually returned to the Palace to finish what she started. As the dust settled, Ji realized this was the beginning of a new world... 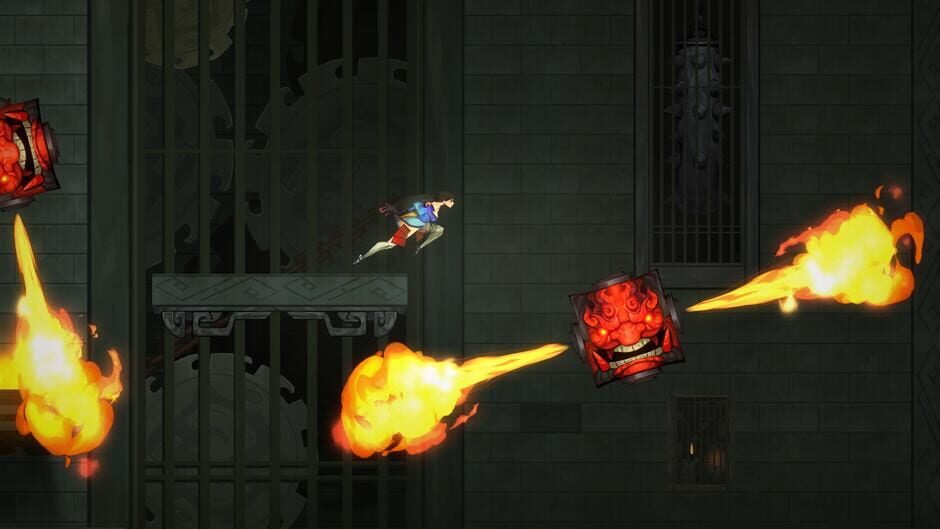 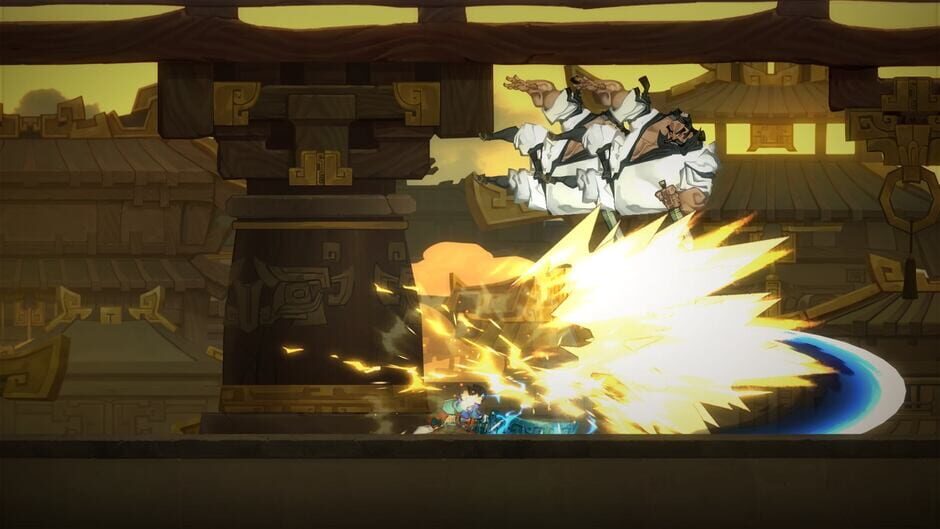 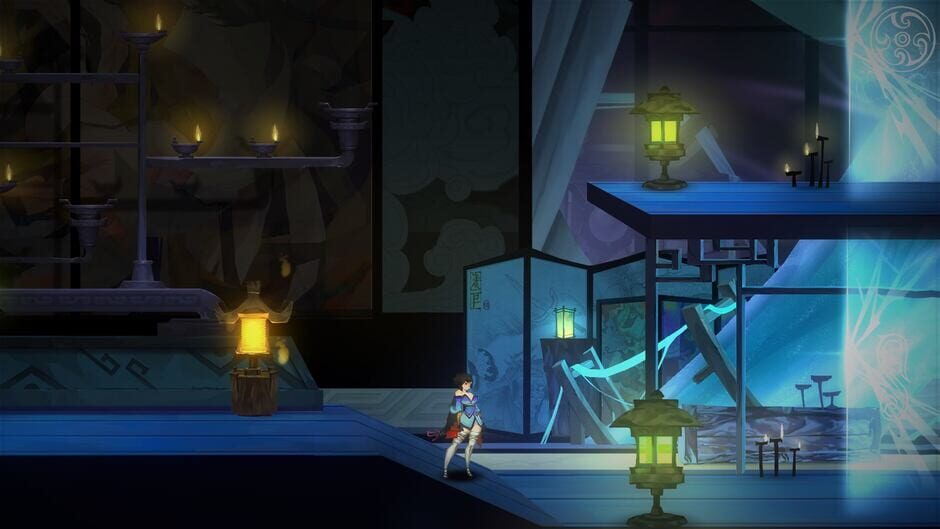 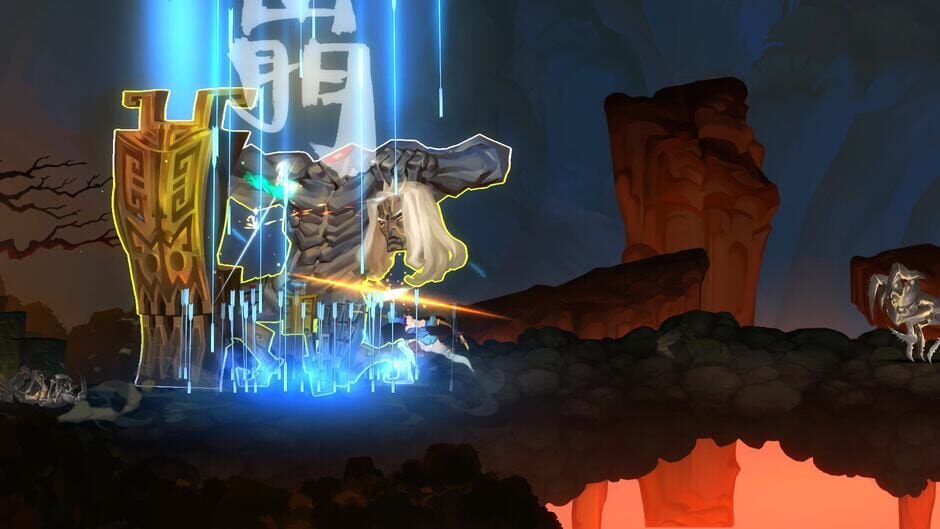 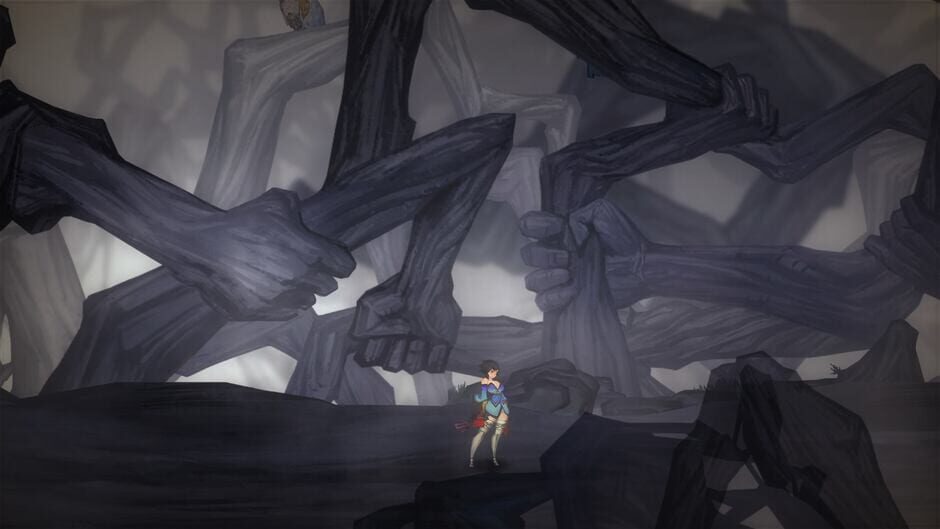 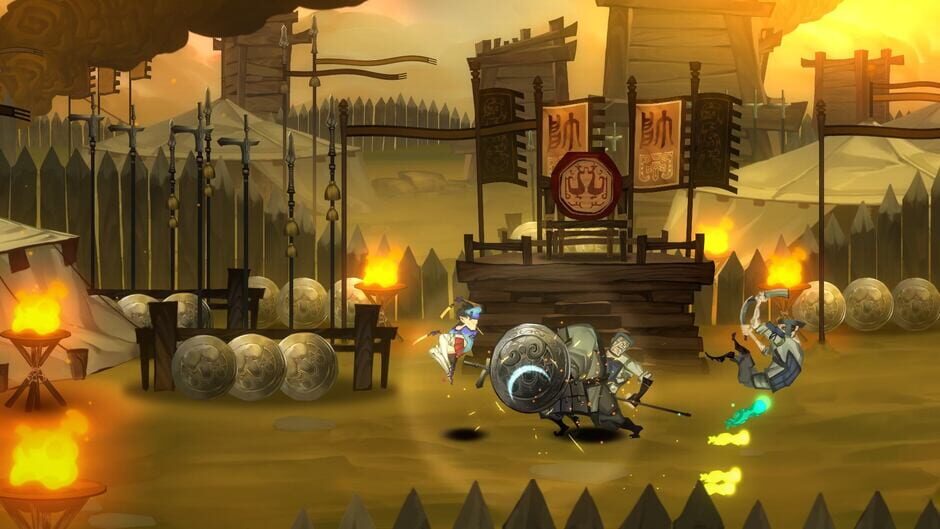 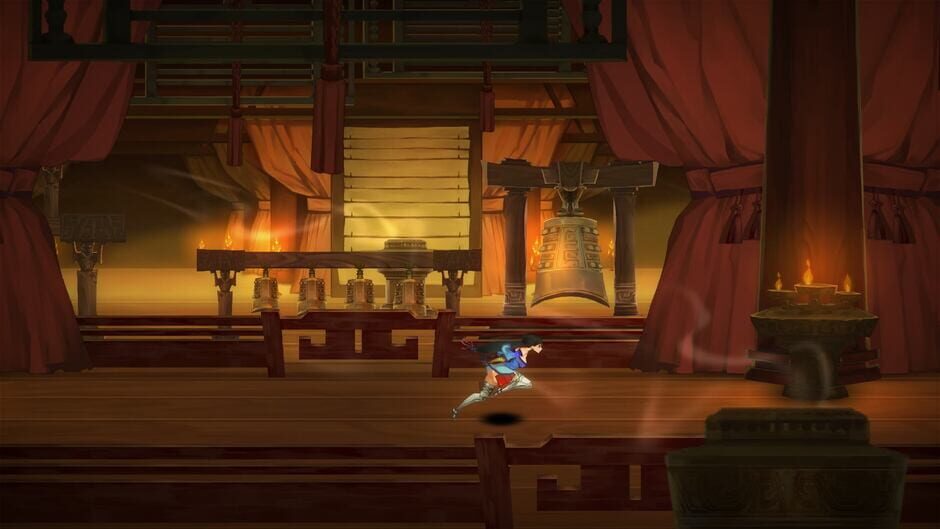 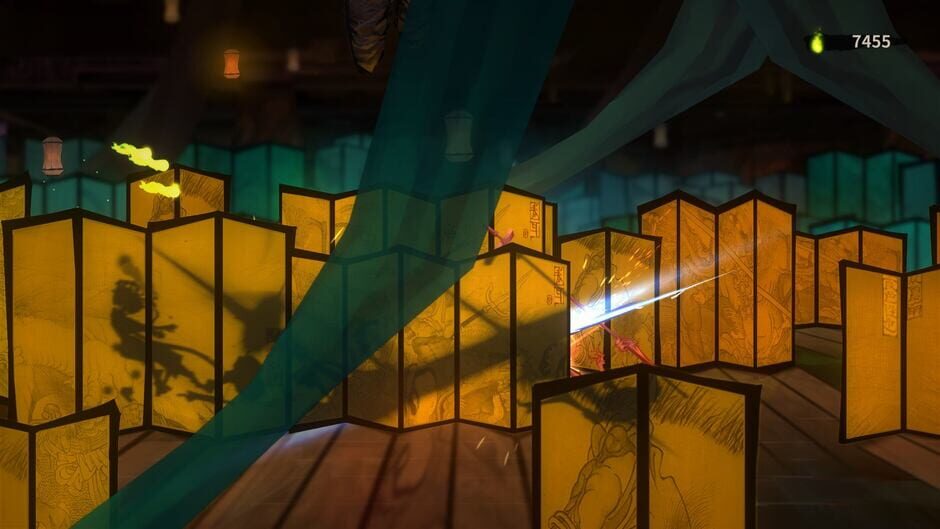