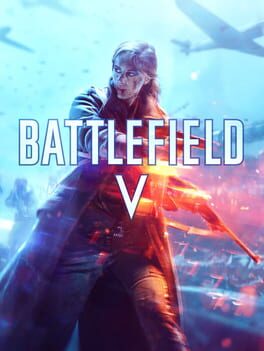 Battlefield V PS4 CD keys, also known as game codes and game keys, are digital downloads that can be redeemed on platforms and services where the game was officially released. For example, Battlefield V codes can be redeemed and played on PC (Windows), PlayStation 4, Xbox One.

How can I find the best Battlefield V PS4 CD Key prices?

Prices vary by region, platform and the service and/or game launcher the CD key can be redeemed on. BestCDKeys.com takes all of these factors into consideration and makes it easy to compare prices from official retailers and popular third-party marketplaces by finding you the best daily Battlefield V PS4 sales and discount codes available worldwide.

Buy Battlefield V game codes and redeem them to own a digitial copy of Battlefield V PS4 that you can download and play. Select your preferred country, platform and service to find the best deal.

The Battlefield series goes back to its roots in a never-before-seen portrayal of World War 2. Take on physical, all-out multiplayer with your squad in modes like the vast Grand Operations and the cooperative Combined Arms, or witness human drama set against global combat in the single player War Stories. As you fight in epic, unexpected locations across the globe, enjoy the richest and most immersive Battlefield yet. 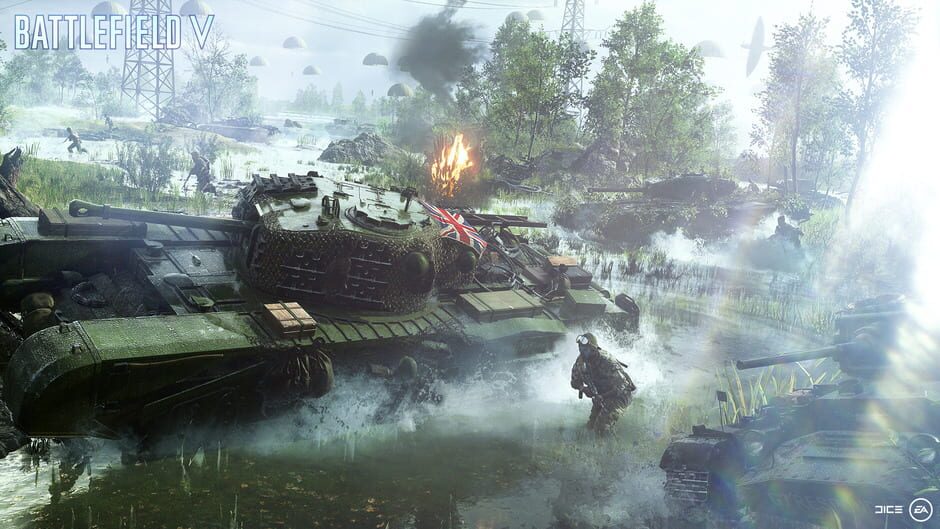 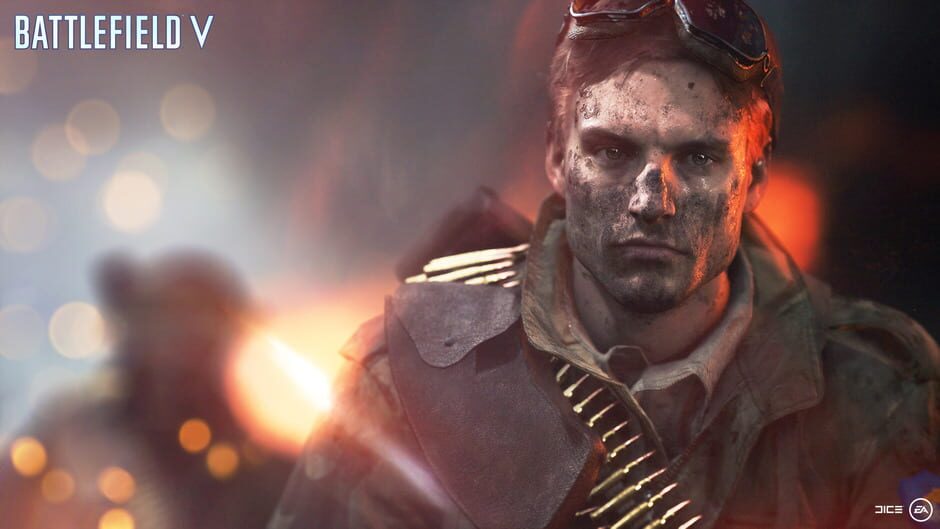 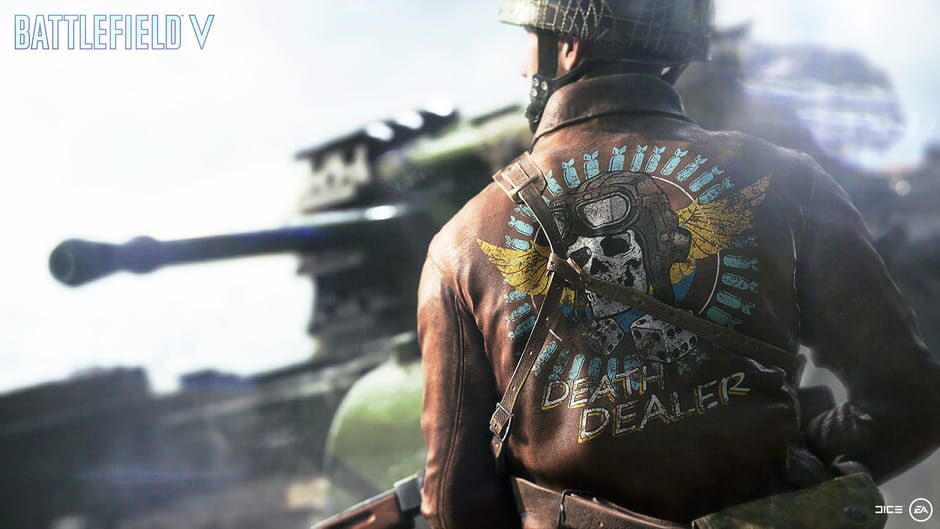 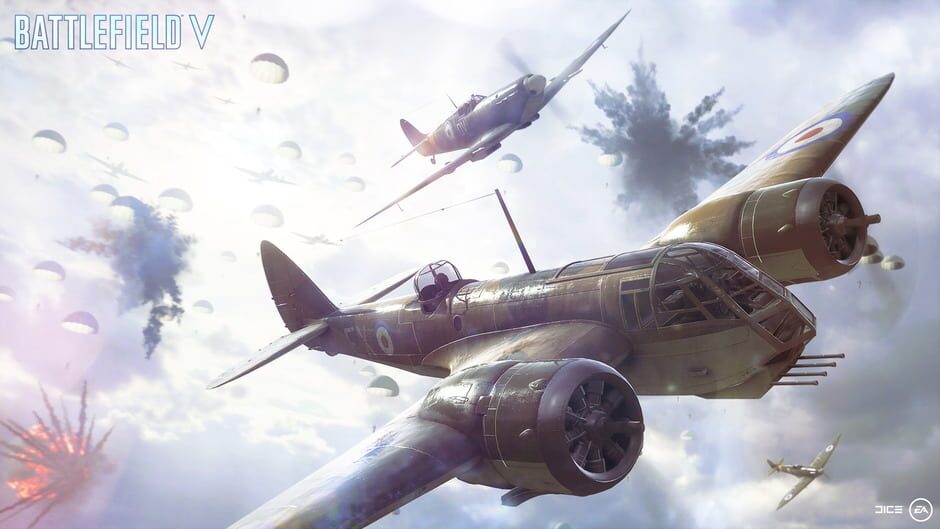 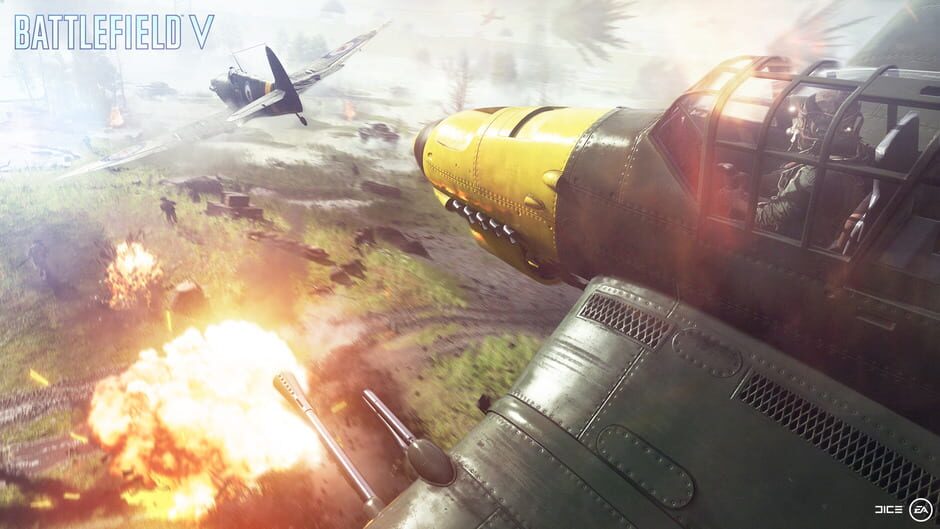 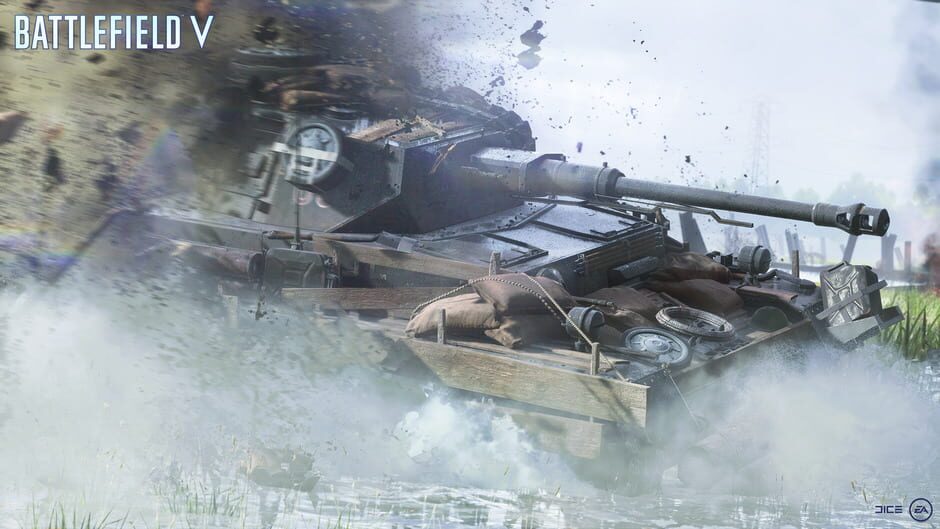 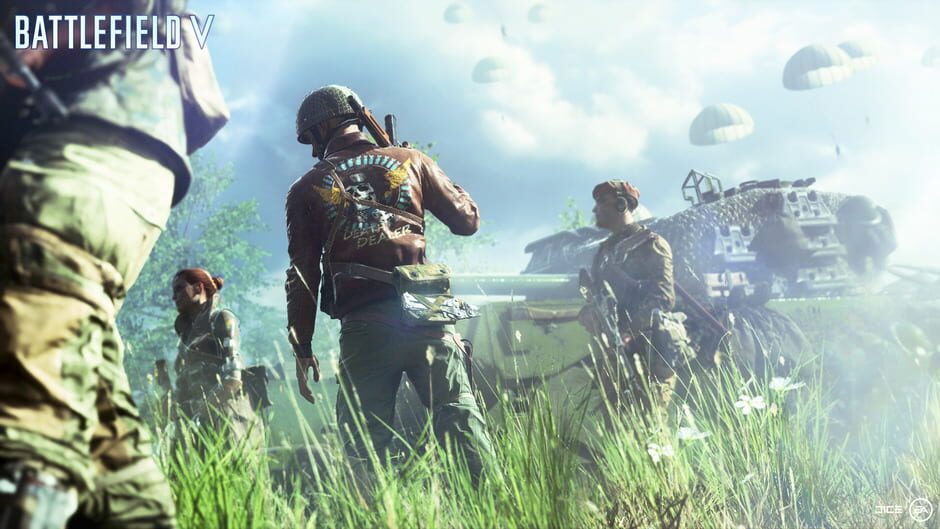 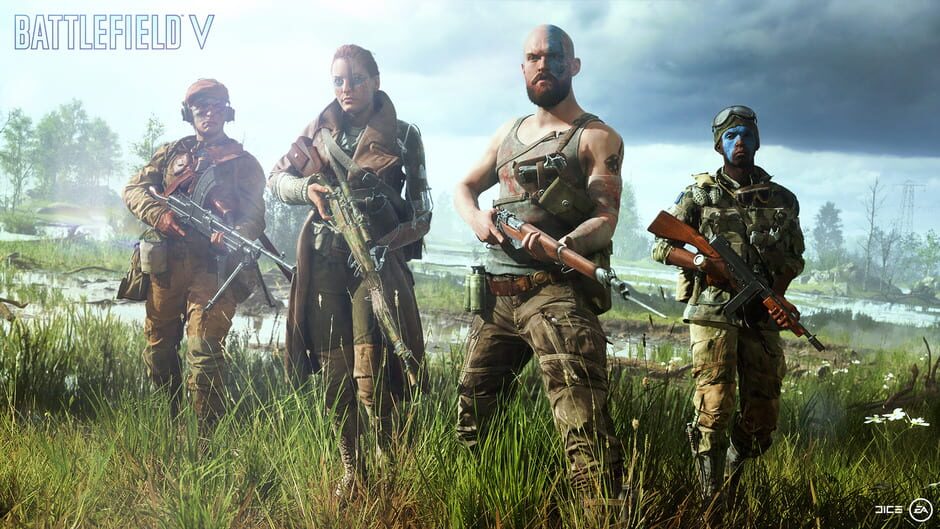 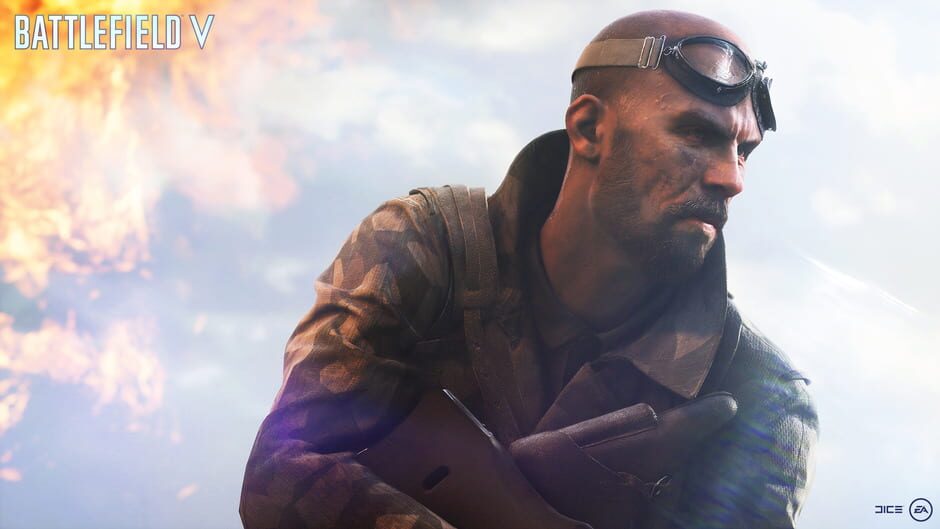 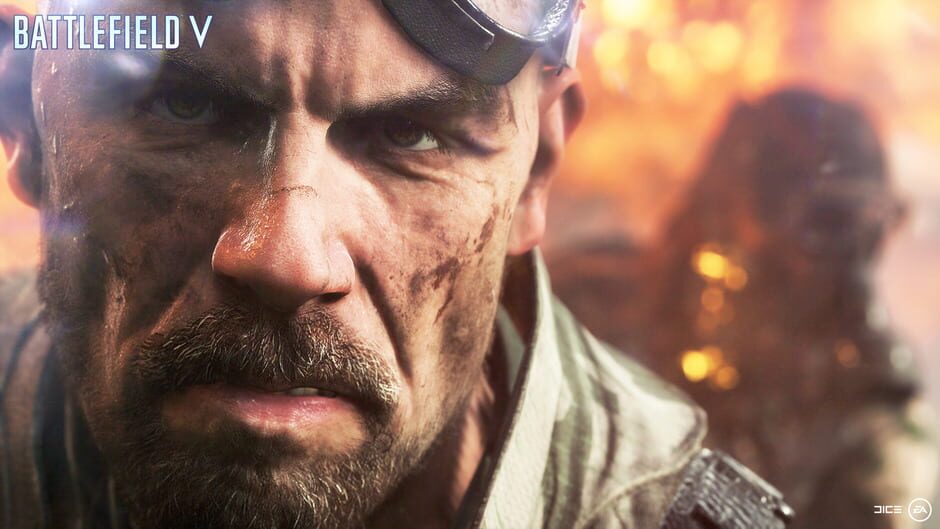 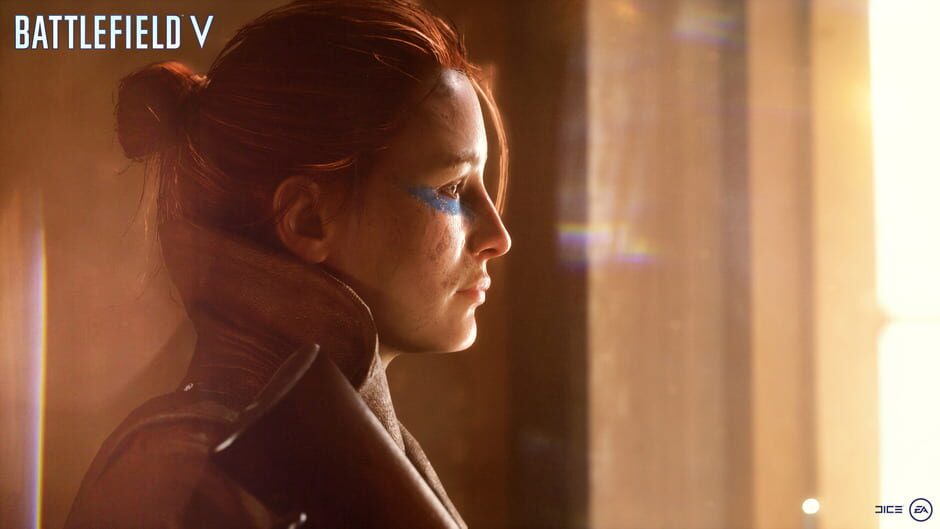