What are World for Two Nintendo Switch CD Keys?

How can I find the best World for Two Nintendo Switch CD Key prices?

It's easy - we collect and compare price information daily for World for Two Nintendo Switch to help find you the best deals available from official retailers and popular third-party marketplaces, including sales and discount codes available worldwide.

How do I redeem a World for Two Nintendo Switch CD Key?

Select a country, platform and service to find the best deal in your preferred region. Buy World for Two from your vendor of choice and redeem it to own a digitial copy of World for Two Nintendo Switch that you can download and play.

A sudden catastrophe has led life on Earth to the verge of extinction. The Professor, the only survivor, spent years performing research in an underground laboratory trying to recreate life. The energy he needs to do this can only be harvested outdoors, where he himself cannot go. He therefore created an android to help him. Plants are the only living things left in this world where human civilization is no more. It is cruel, but beautiful. The Professor and the android embark on a quest to bring animals back to the planet. This is a tale of creating life on a dead planet. World for Two is coming to Nintendo Switch! The animations for all creatures have been redrawn, to help them come alive even better. Once you complete the main story, you will be able to enjoy “Chapter 0”, a new special story that includes new art and music and will tell you more about the Professors’s past. And as an added bonus, once you complete the game, you will unlock the option to change the main story’s soundtrack to a fascinating new version played by a piano quintet (piano, two violins, viola and violoncello) 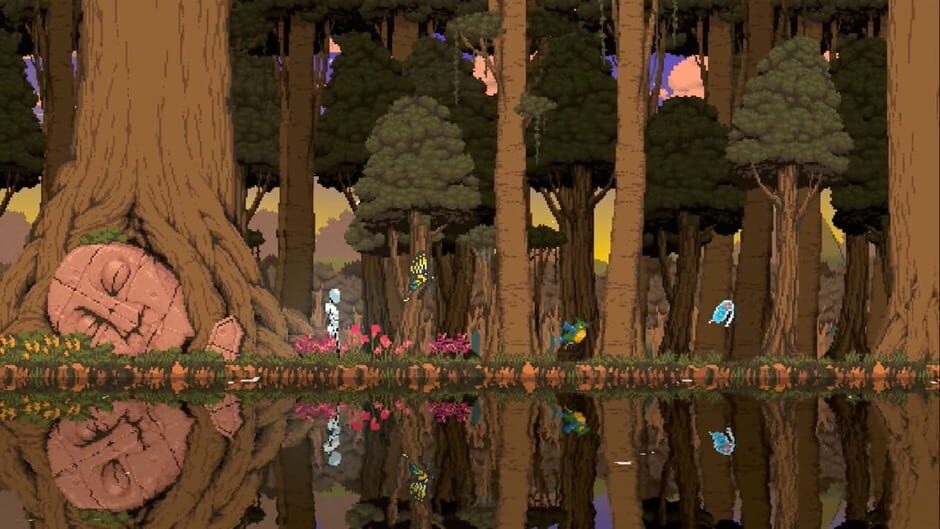 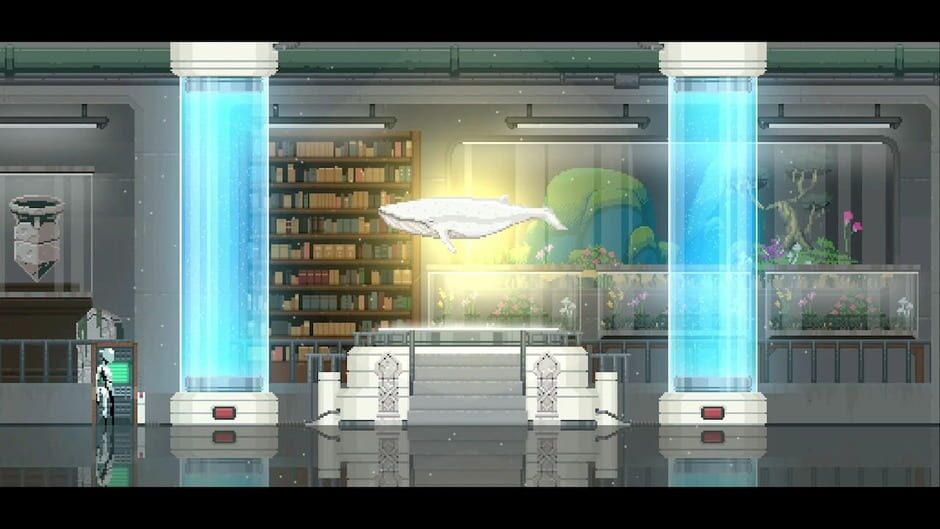 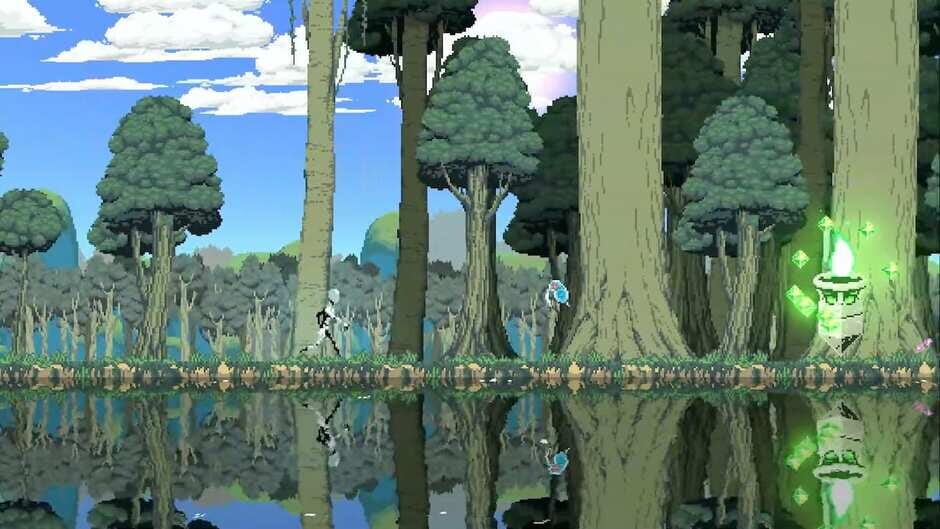 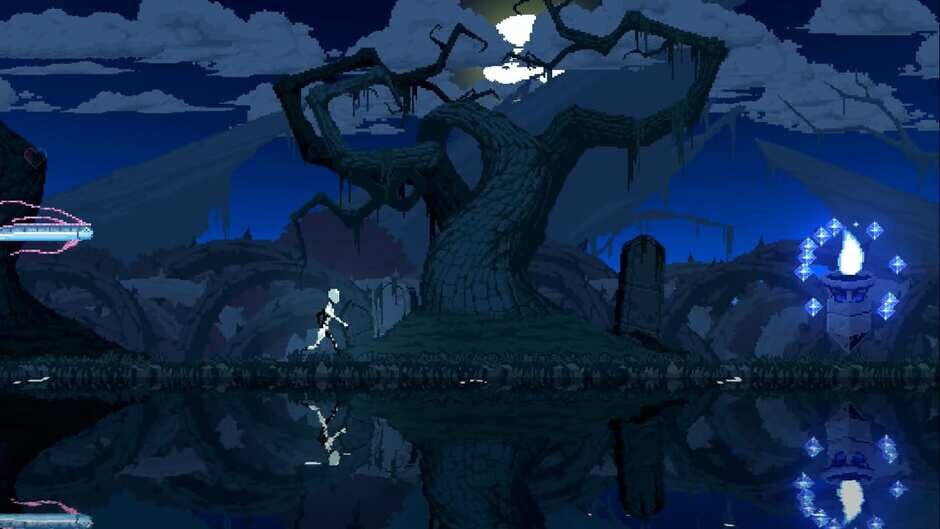 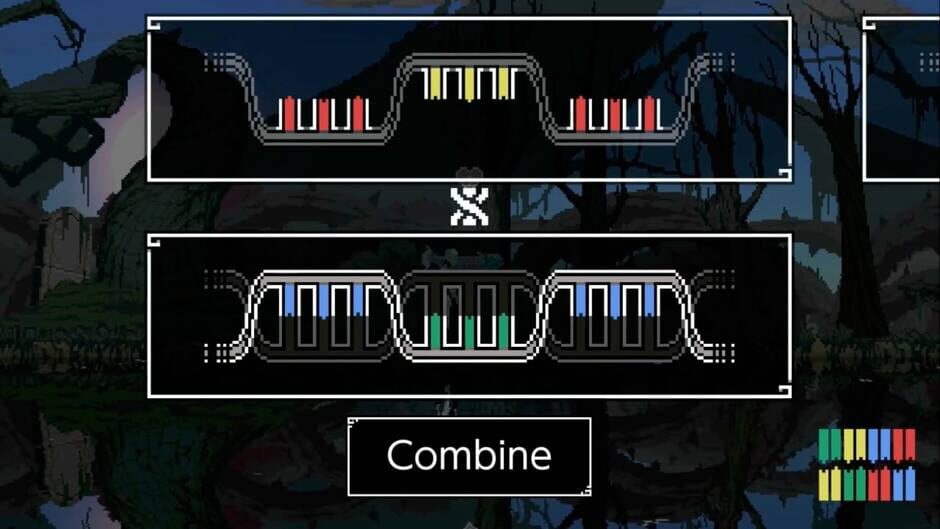