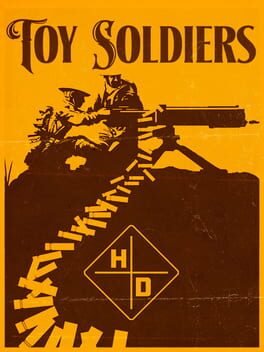 How do I redeem a Toy Soldiers HD Nintendo Switch CD Key?

Select a country, platform and service to find the best deal in your preferred region. Buy Toy Soldiers HD from your vendor of choice and redeem it to own a digitial copy of Toy Soldiers HD Nintendo Switch that you can download and play.

Toy Soldiers HD is an action-packed strategy-based game in which you command antique WWI toy soldiers vying for control of the trench-filled battlefields of Europe. The remaster includes improved single and multiplayer gameplay, never-before played content, enhanced high-definition graphics and camera and sound. All previously released downloadable content will be included in the campaign flow. The original classic has been overhauled and upgraded with new content, skins, gameplay, expanded game modes, improved controls and graphical upgrades, as well as all the original DLC and a few new levels as well!

Command from above or take direct control below. Lead your foot soldiers, cavalry, tanks and planes to victory. Deploy an exciting arsenal of guns, gas, howitzers, mortars, troops, flamethrowers and vehicles to protect your Toybox in vintage WWI toy dioramas. Command antique WWI toy soldiers vying for control of the trench-filled diorama battlefields of Europe. 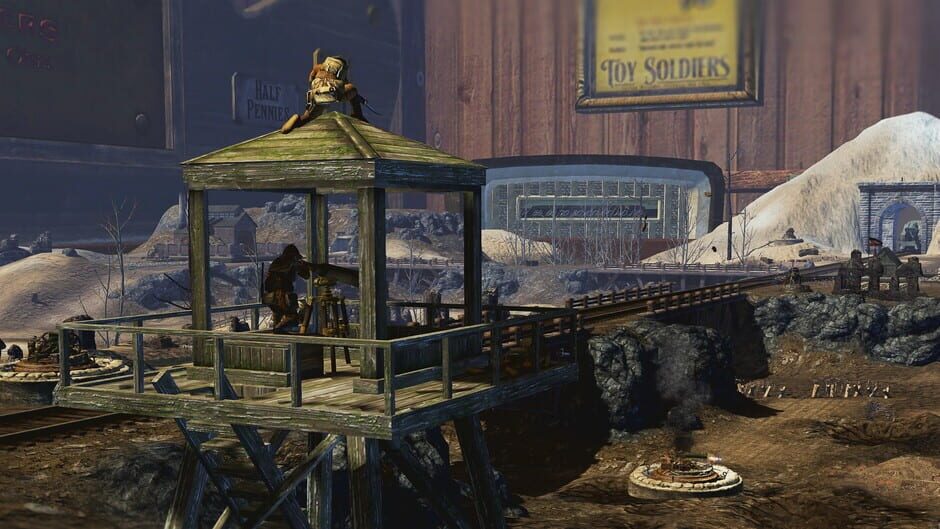 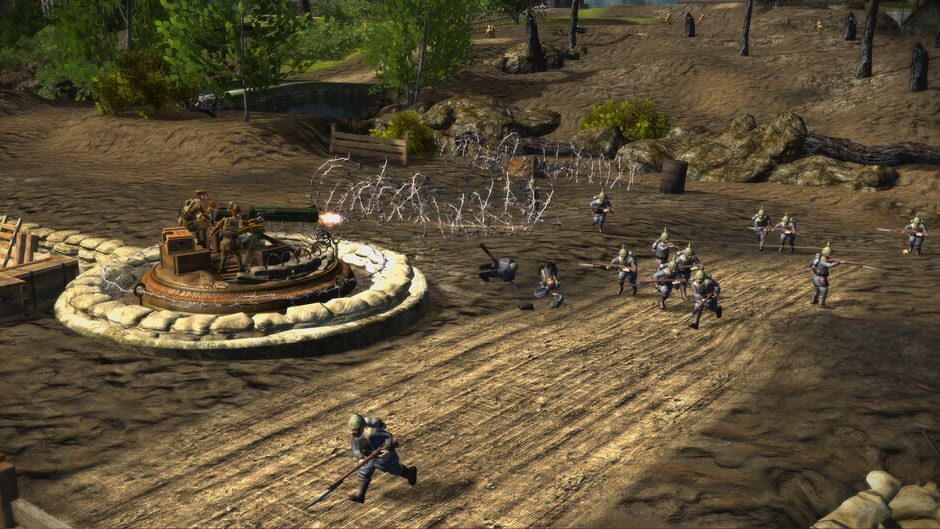 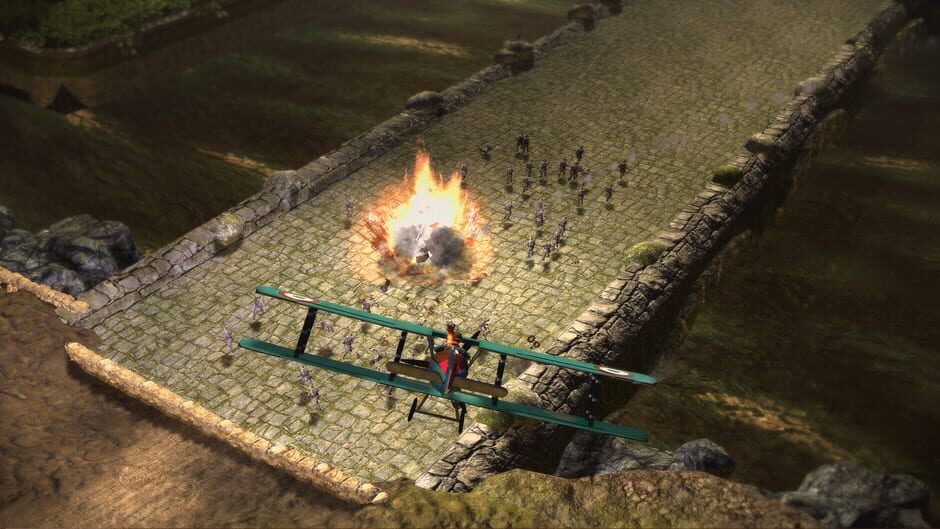 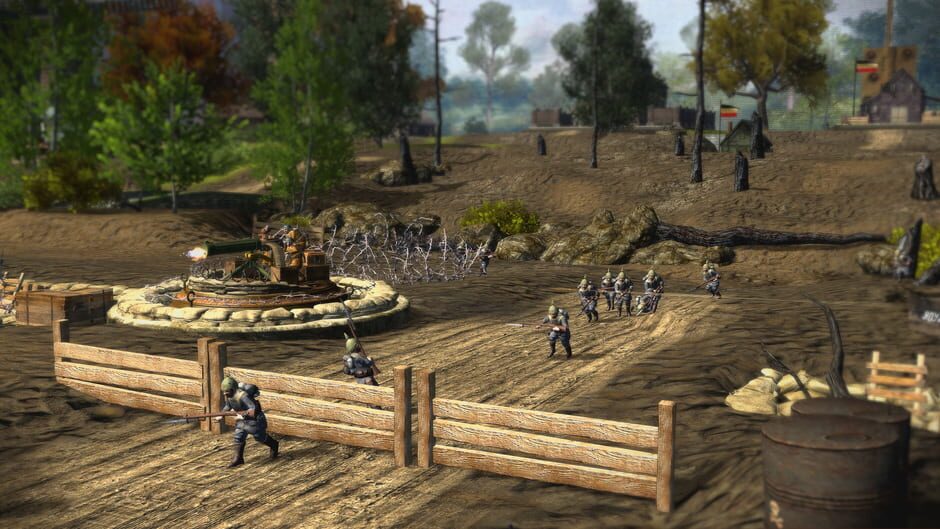 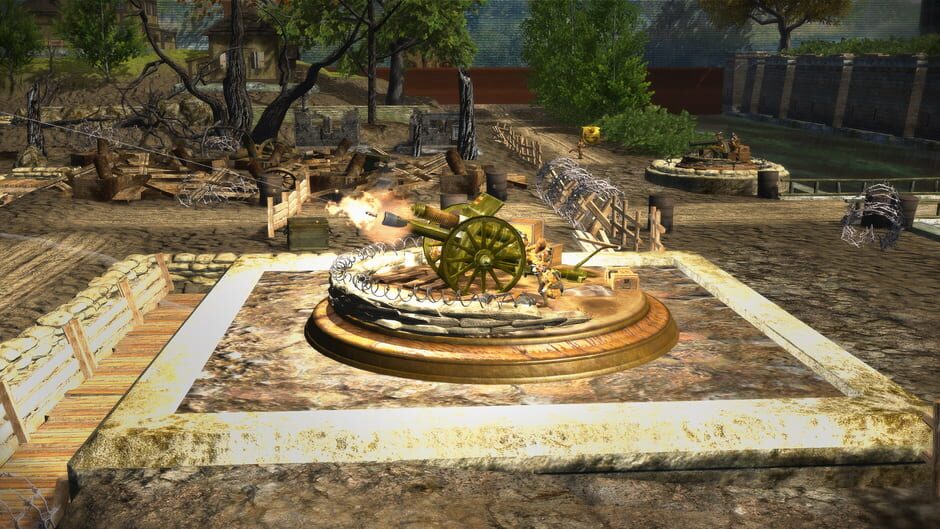 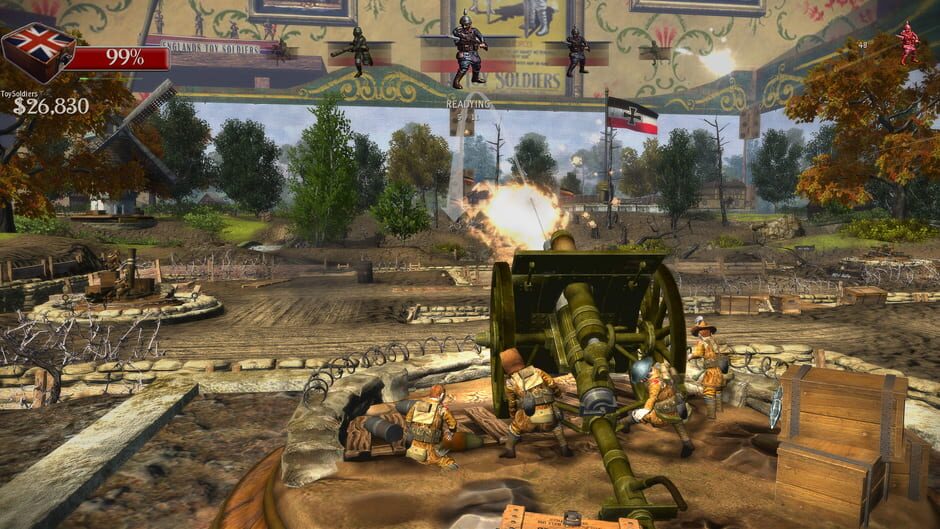 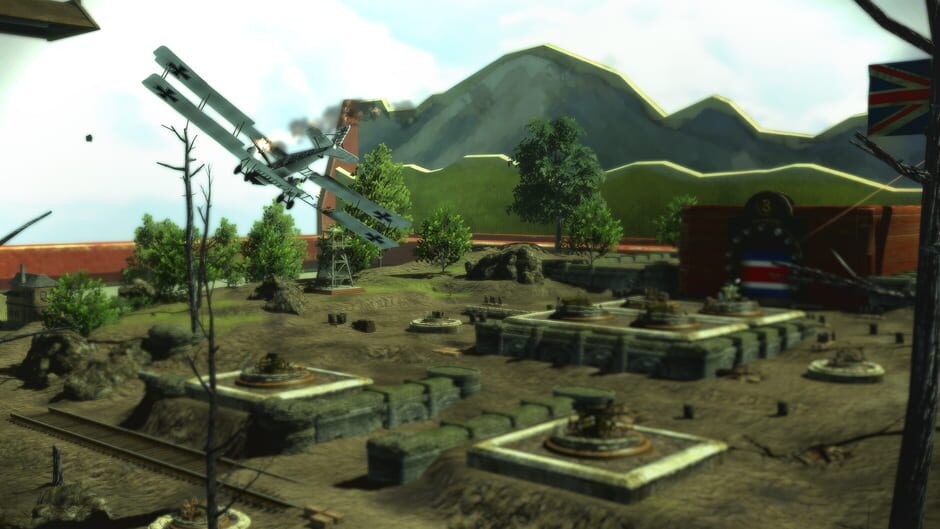 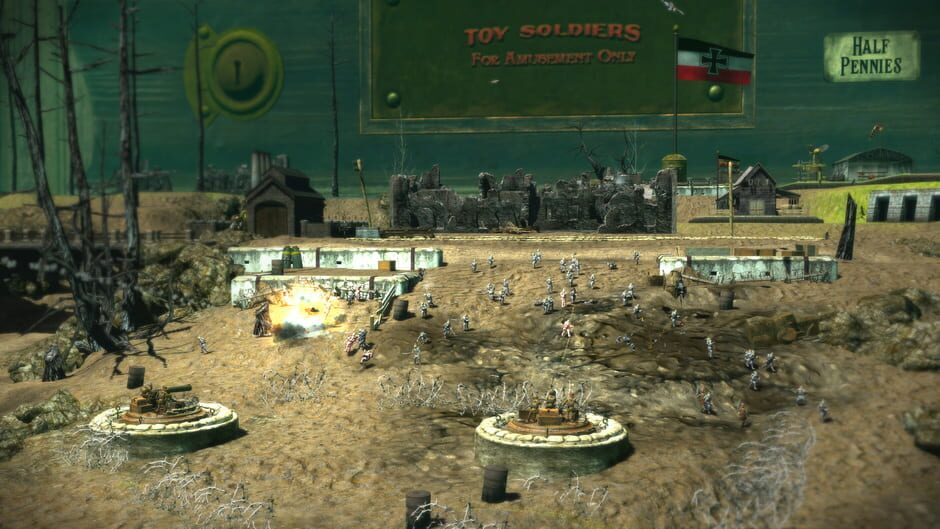 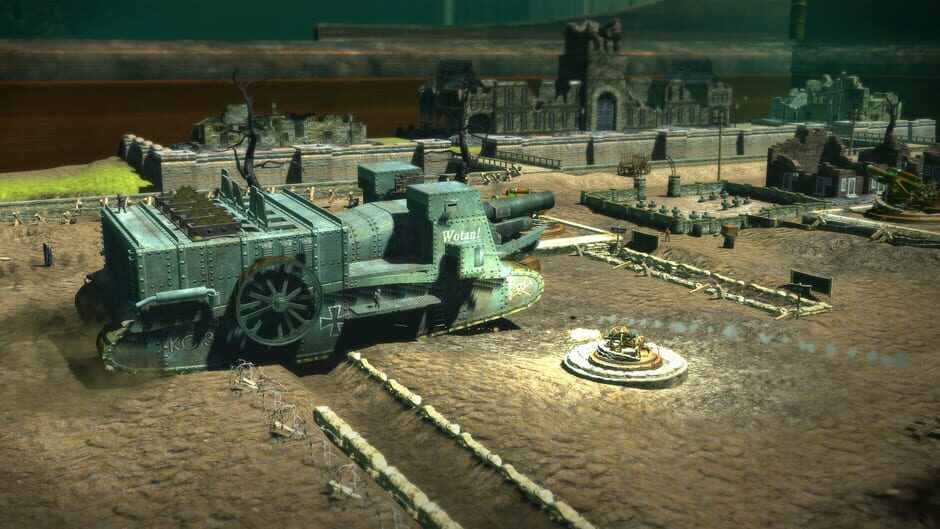 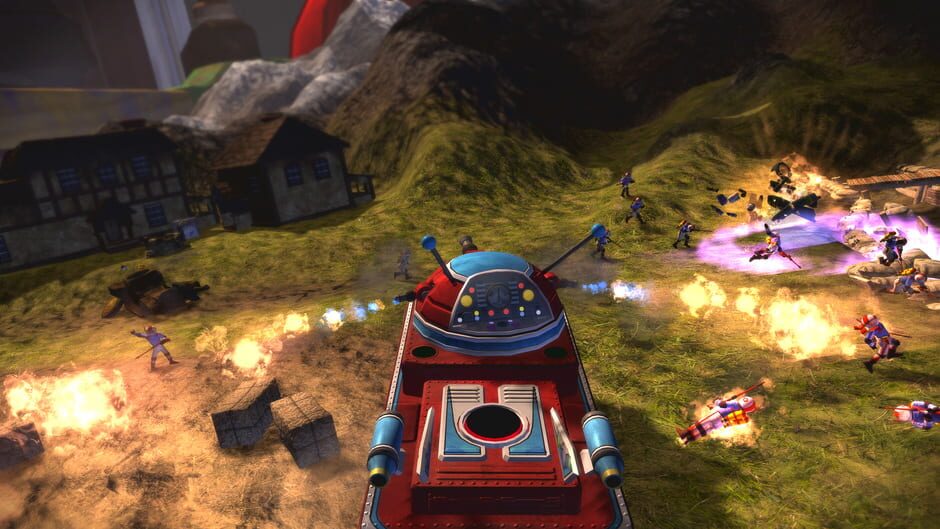