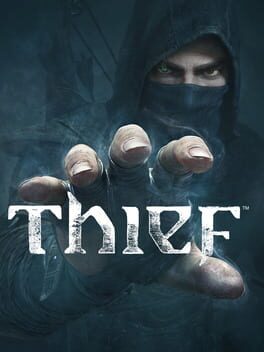 Thief Xbox 360 CD keys are digital codes, also known as a game codes or game keys, that you activate and redeem to download a digital version of Thief. You can buy and redeem Thief CD keys to play on PC (Windows), Mac, PlayStation 3, PlayStation 4, Xbox One, Xbox 360.

How can I find the best Thief Xbox 360 CD Key prices?

It's easy - we collect and compare price information daily for Thief Xbox 360 to help find you the best deals available from official retailers and popular third-party marketplaces, including sales and discount codes available worldwide.

Select a country, platform and service to find the best deal in your preferred region. Buy Thief from your vendor of choice and redeem it to own a digitial copy of Thief Xbox 360 that you can download and play.

There is a rising tide of fear in The City. Hatred saturates every stone and whilst the rich prosper, the less fortunate face misery and repression. Ravaged with sickness and famine, they wait for something to change. Into this shadowy world steps Garrett, THE master thief in Thief, a reinvention of a franchise that helped define an entire genre of games. This first-person adventure features intelligent design that allows players to take full control, with freedom to choose their path through the game's levels and how they approach and overcome each challenge.

Garrett, the Master Thief, steps out of the shadows into the City. In this treacherous place, where the Baron’s Watch spreads a rising tide of fear and oppression, his skills are the only things he can trust. Even the most cautious citizens and their best-guarded possessions are not safe from his reach. As an uprising emerges, Garrett finds himself entangled in growing layers of conflict. Lead by Orion, the voice of the people, the tyrannized citizens will do everything they can to claim back the City from the Baron’s grasp. The revolution is inevitable. If Garrett doesn’t get involved, the streets will run red with blood and the City will tear itself apart. 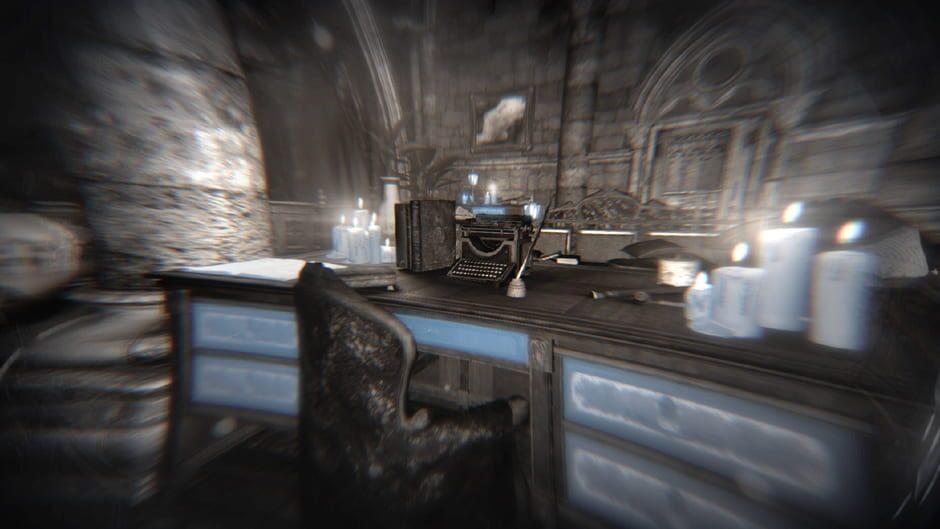 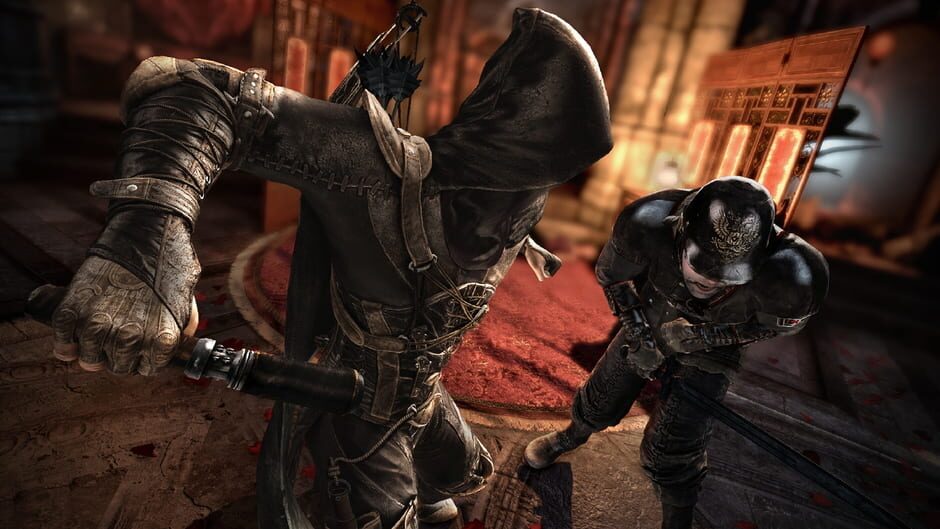 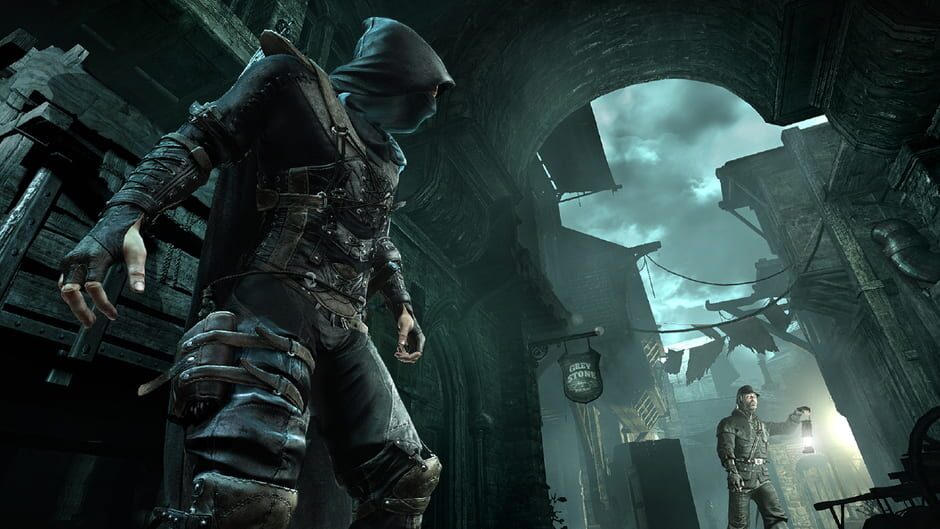 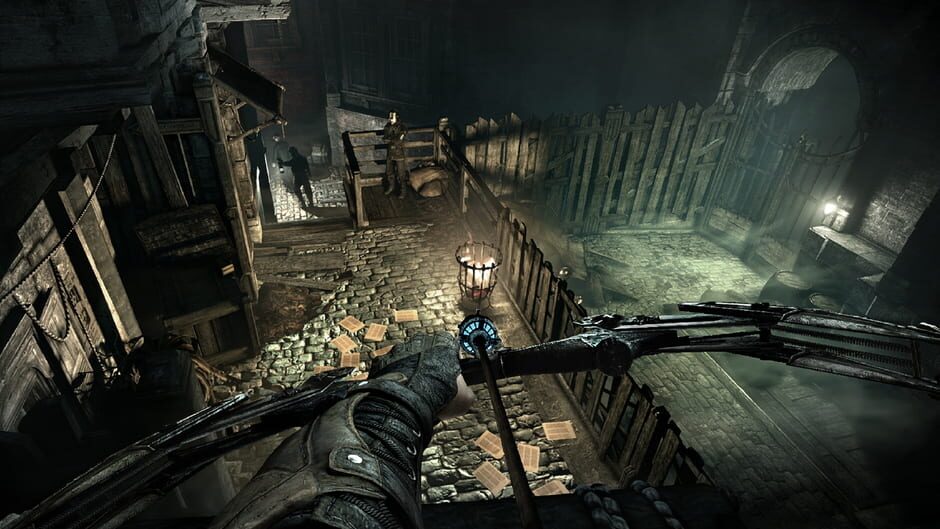 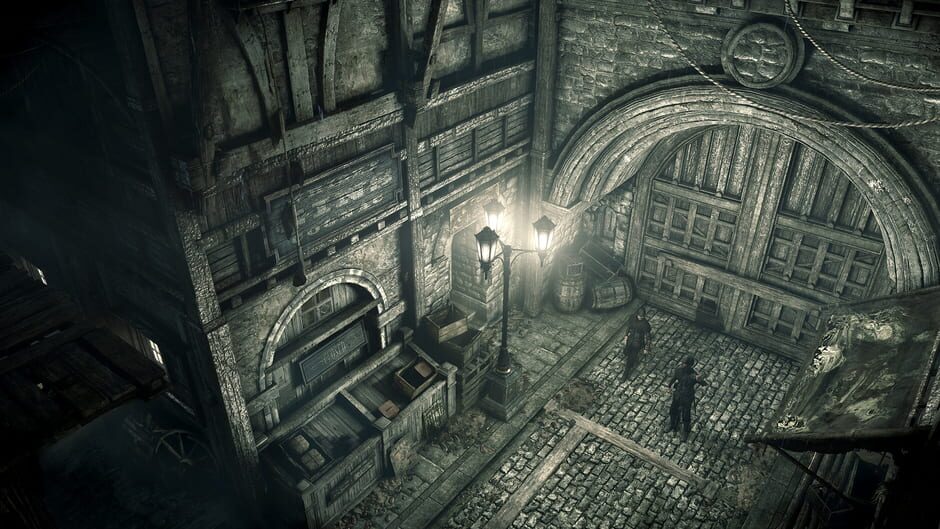