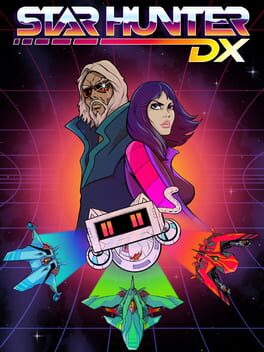 How do I redeem a Star Hunter DX Nintendo Switch CD Key?

Select a country, platform and service to find the best deal in your preferred region. Buy Star Hunter DX from your vendor of choice and redeem it to own a digitial copy of Star Hunter DX Nintendo Switch that you can download and play.

Betrayed by her cut-throat crew, Luna Starr - former Space Pirate Captain turned bounty hunter - has a score to settle. As Luna, travel to 5 exotic planets to track down your mutinous mates, and face them in Bullet Hell dogfights to the death!

Outnumbered and outgunned, it's a good thing Luna has an ace up her sleeve: a space fighter craft that can alter the flow of time itself! Power up the Bullet Time gauge by destroying enemies or catching their attacks in a bomb blast, then enter Bullet Time! Enemies and their projectiles will move in slow motion, while you can still fly and shoot at normal speed. 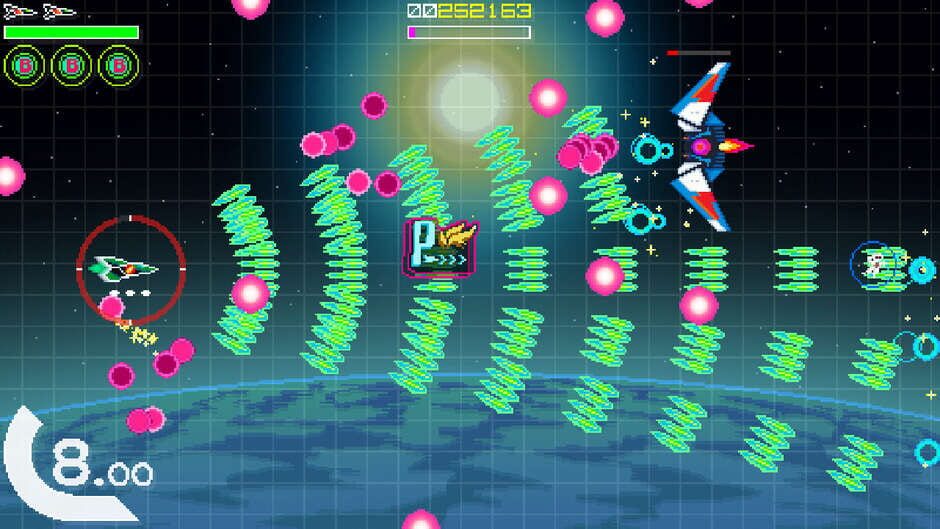 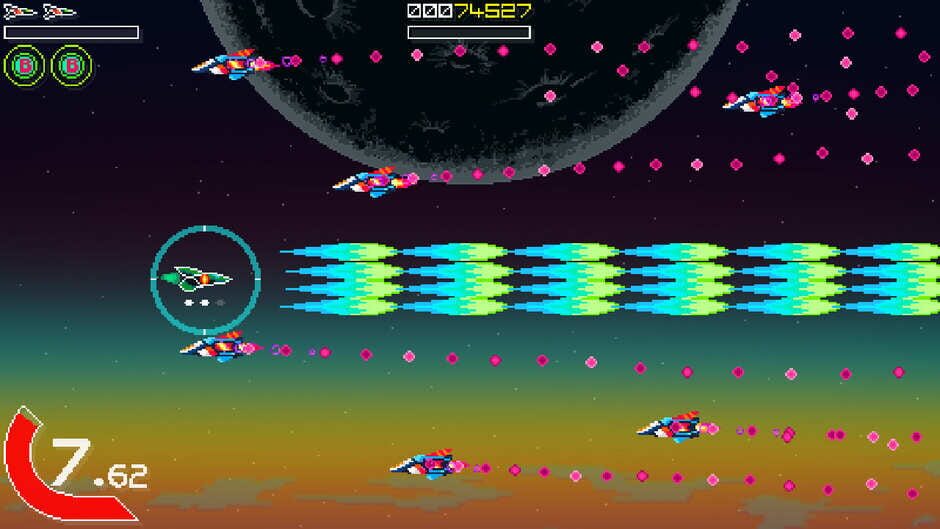 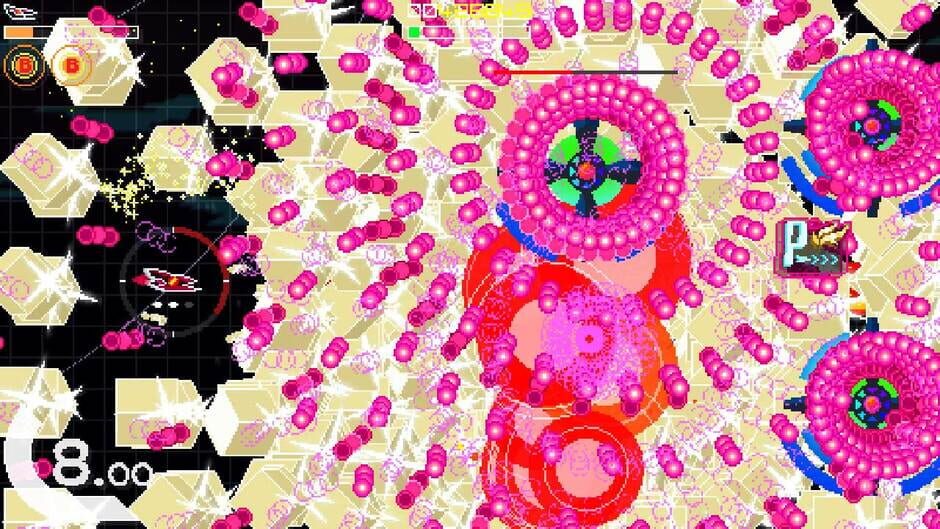 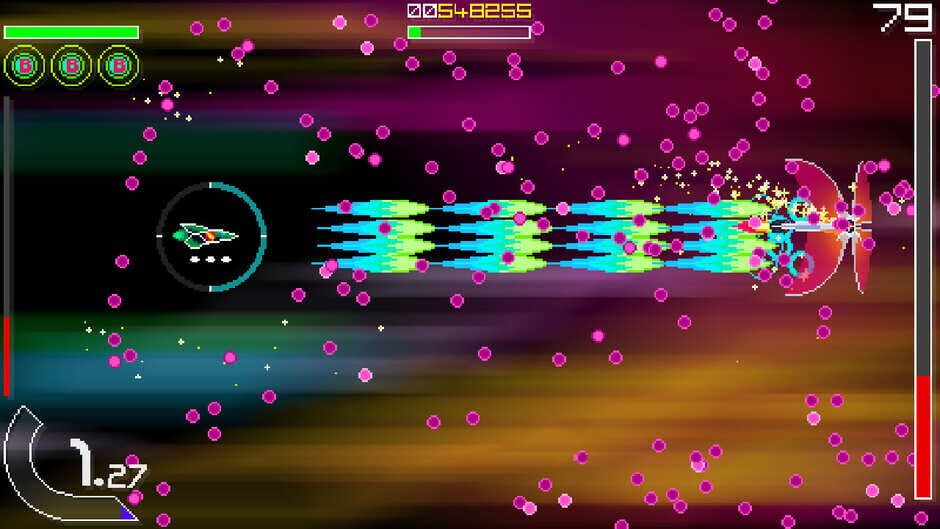 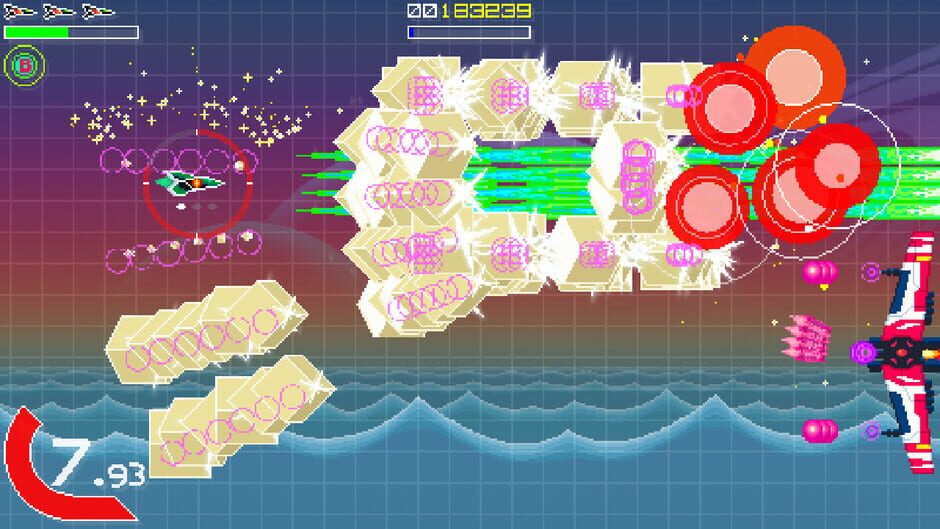 Star Hunter DX does not have any videos to show at this time.