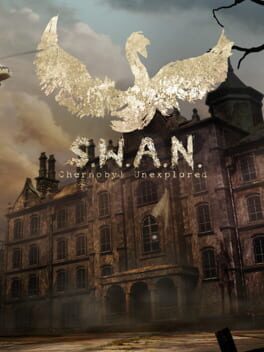 How do I redeem a S.W.A.N.: Chernobyl Unexplored Nintendo Switch CD Key?

After the disaster in the Chernobyl nuclear plant, a secret research facility - the S.W.A.N. Institute gets out of control. Already dangerous phenomena became an even bigger threat and the corridors of this facility, forgotten by its own government, have seen incidents out of touch with reality. S.W.A.N. (Syndrome Without A Name) is a science fiction FPS puzzle horror game, which takes place a few months after the Chernobyl Nuclear Plant disaster. It is a tale of an unexplored area within the Chernobyl Exclusion Zone - The S.W.A.N. Institute.

February 1987. A group of scientists from the Moscow Institute of Physics and Technology received a signal from the Exclusion Zone. Some people are still near Pripyat and the readings on the radar are worrying. Scientists had been researching undiagnosed diseases in the isolated S.W.A.N. Institute for years. The enigmatic abilities of patients locked inside were one of the worst threats possible. Despite the radiation caused by the Chernobyl nuclear plant breakdown, the few USSR politicians aware of its existence didn’t order the evacuation of the facility. Worried scientists sent out a research and rescue expedition. Little did they know what they were about to discover. They were not aware of what they were really going to find in here. 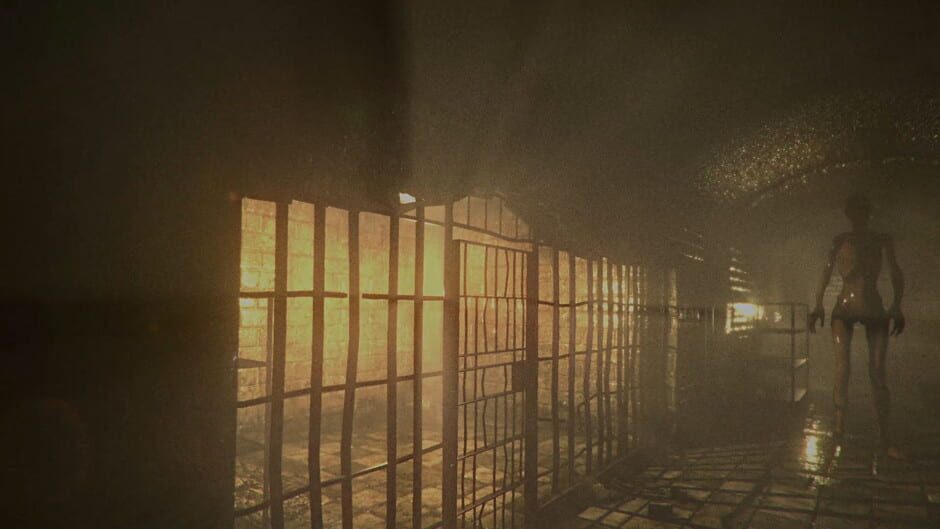 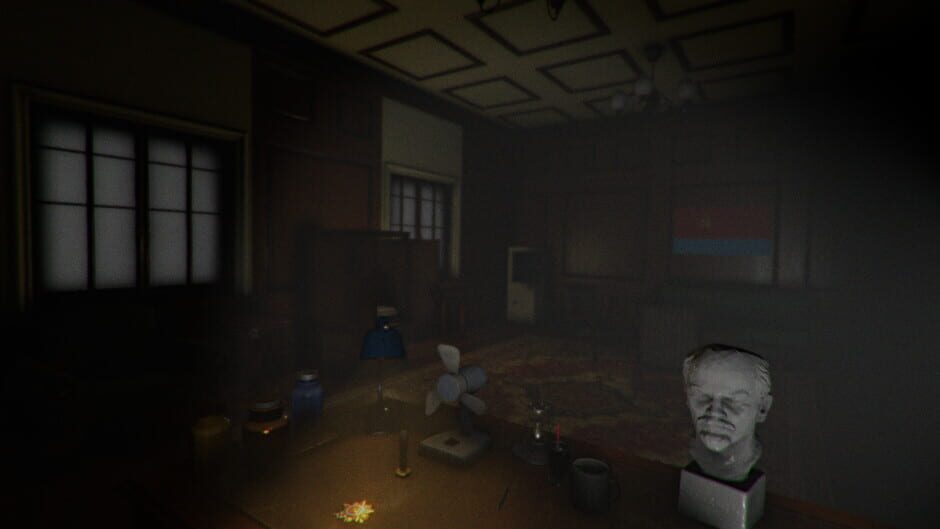 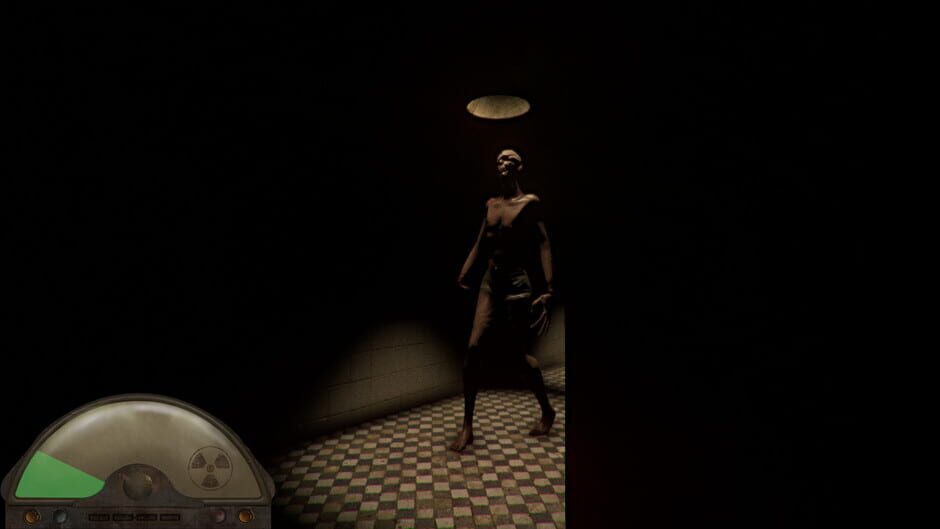 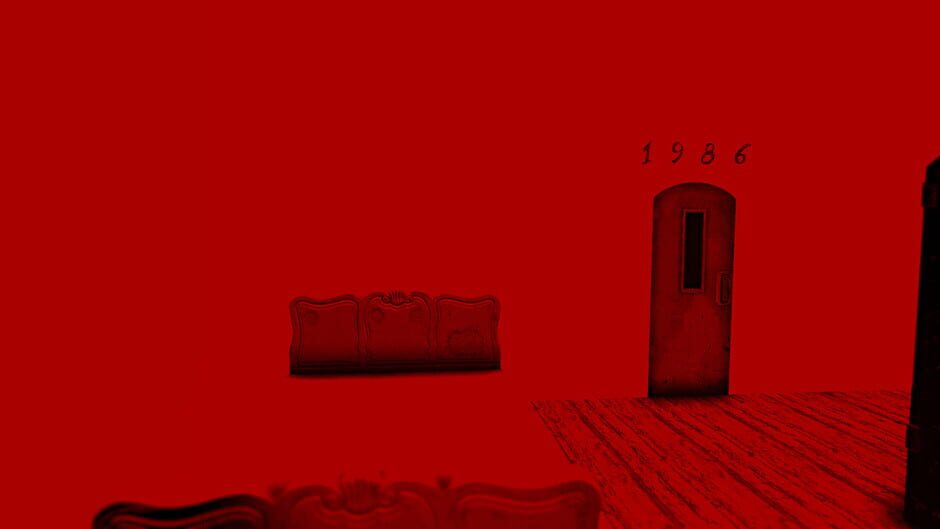 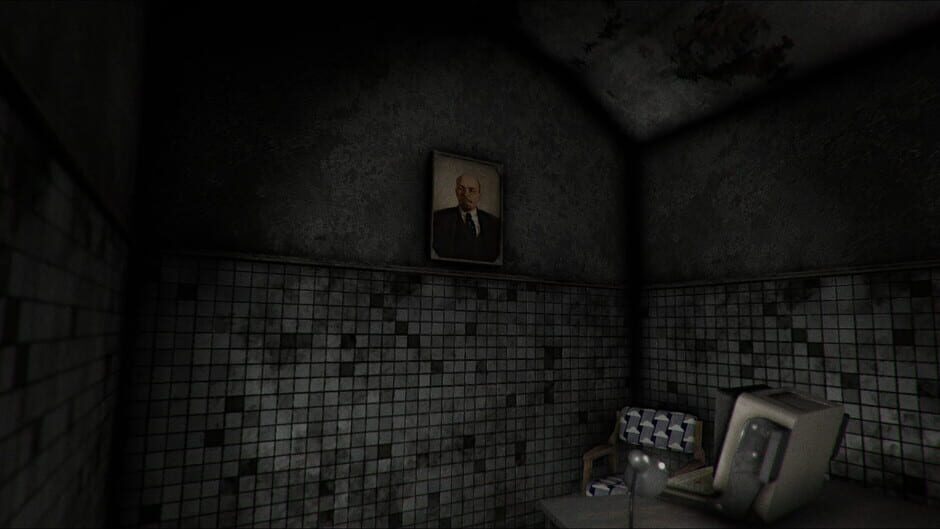 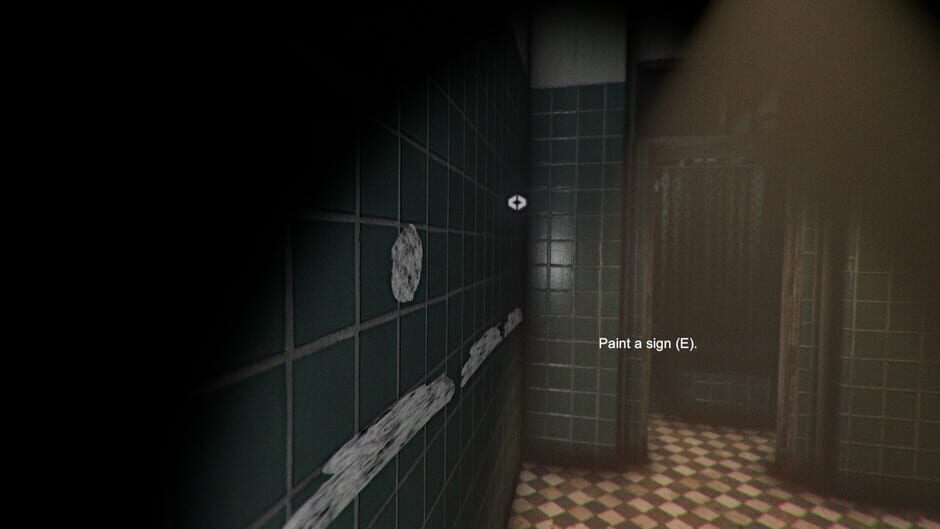