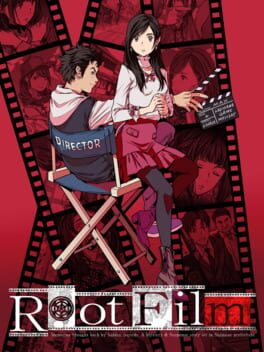 Root Film Nintendo Switch CD keys are digital codes, also known as a game codes or game keys, that you activate and redeem to download a digital version of Root Film. You can buy and redeem Root Film CD keys to play on Nintendo Switch, PlayStation 4.

How can I find the best Root Film Nintendo Switch CD Key prices?

It's easy - we collect and compare price information daily for Root Film Nintendo Switch to help find you the best deals available from official retailers and popular third-party marketplaces, including sales and discount codes available worldwide.

How do I redeem a Root Film Nintendo Switch CD Key?

Select a country, platform and service to find the best deal in your preferred region. Buy Root Film from your vendor of choice and redeem it to own a digitial copy of Root Film Nintendo Switch that you can download and play.

Root Film is the successor to Root Letter. Masterful storytelling meets a multitude of interactive elements in the new game from Kadokawa Games.

The video artist Rintaro Yakumo is participating in a new TV project. Set in the Shimane Prefecture, it's a mystery drama production that also serves as a PR for tourism. The pilot version was filmed 10 years ago and suspended for unknown reasons. Now three filmmakers are competing to see who will be able to finish the production once and for all. Yakumo finds out that he is competing against two famous directors and heads over with his staff, ready to start recording when a mysterious murder occurs. 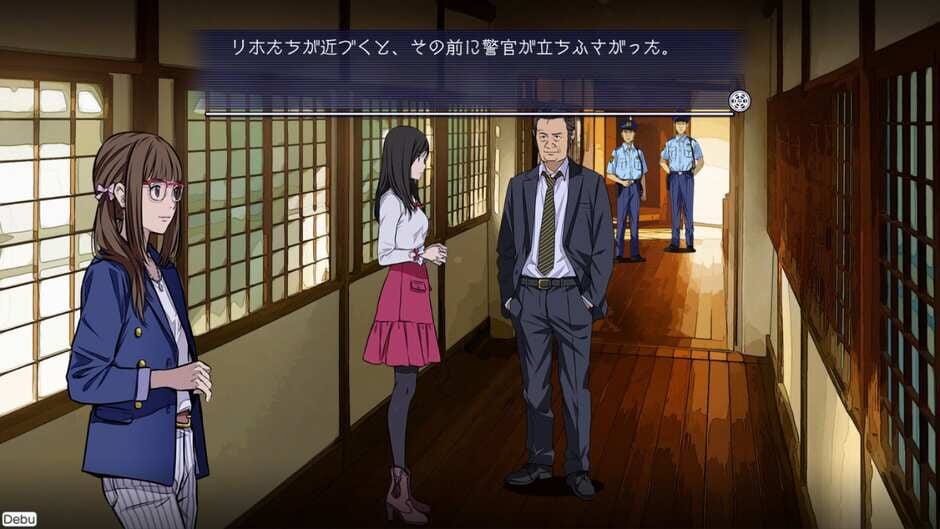 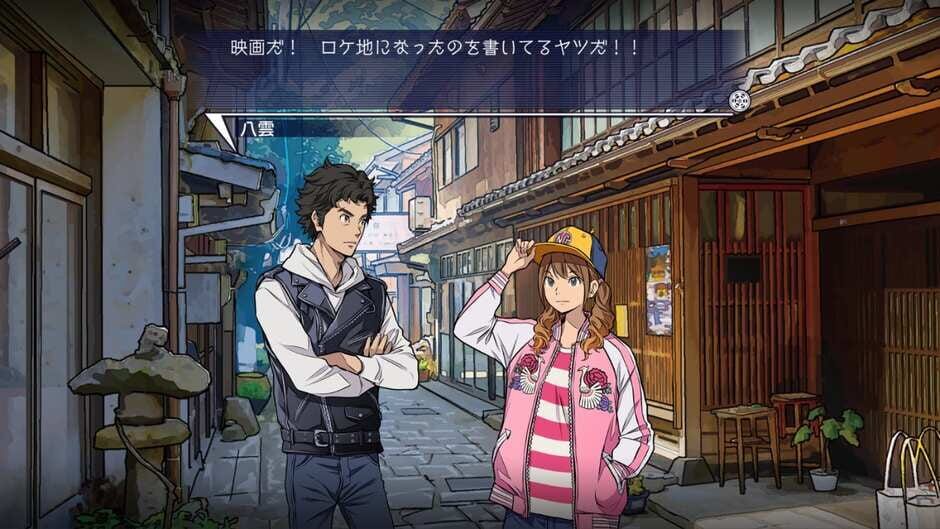 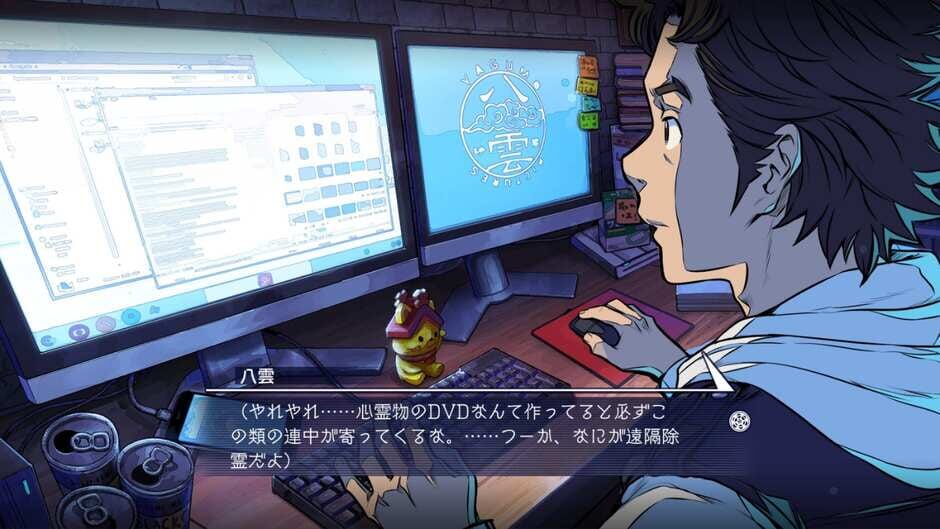 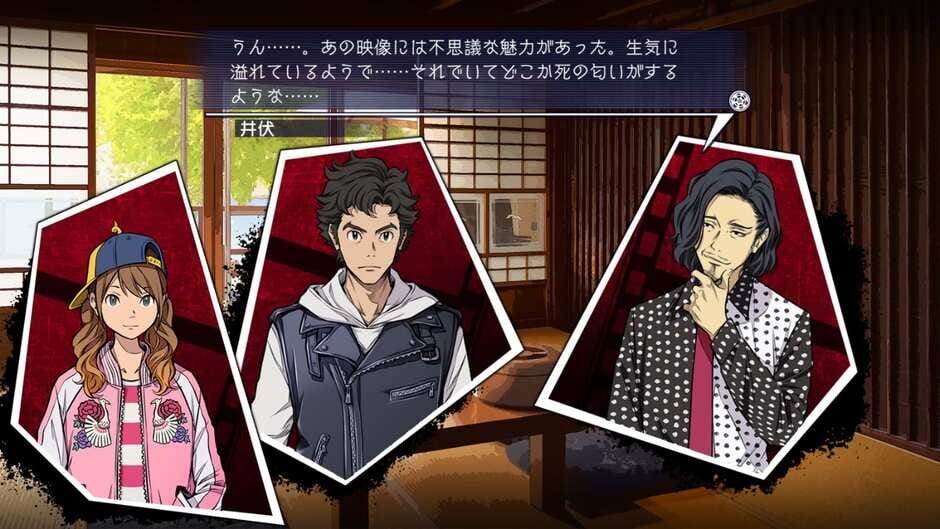 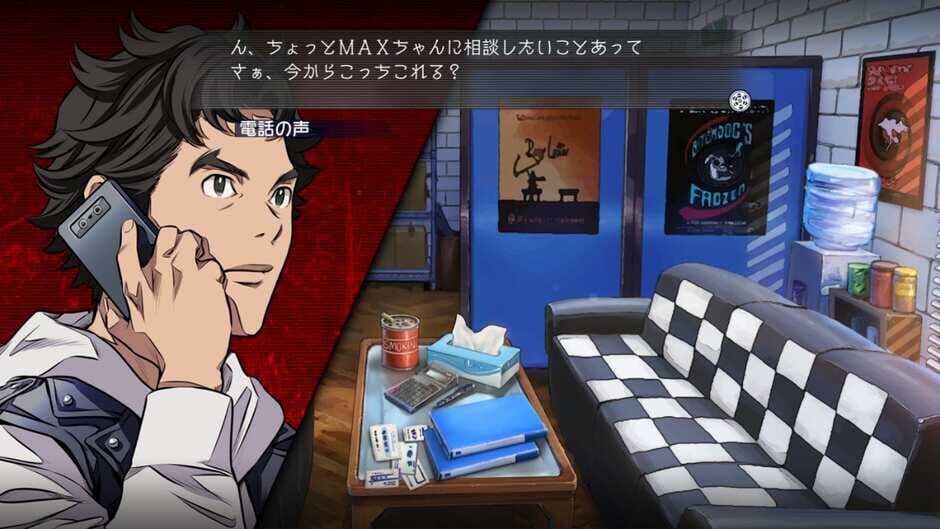