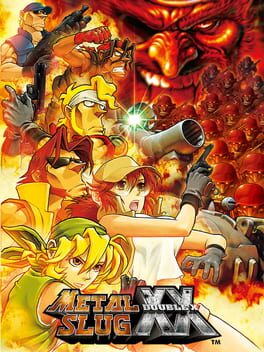 How can I find the best Metal Slug XX Xbox 360 CD Key prices?

It's easy - we collect and compare price information daily for Metal Slug XX Xbox 360 to help find you the best deals available from official retailers and popular third-party marketplaces, including sales and discount codes available worldwide.

Select a country, platform and service to find the best deal in your preferred region. Buy Metal Slug XX from your vendor of choice and redeem it to own a digitial copy of Metal Slug XX Xbox 360 that you can download and play.

Metal Slug XX is an entry in the long-running series of side-scrolling shooters. It is a revised version of Metal Slug 7. The Peregrine Falcons, Marco, Eri, Clark, Tarma, Fio and Ralf, are once again running-and-gunning in colorfully hand-drawn levels, throwing grenades, driving vehicles and slashing enemies. Metal Slug XX includes various single-player features in the form of a Combat School that lets players return to previously completed missions while executing various objectives; a POW List that shows how many POWs were rescued in each level; and single-player Rankings. Players can also cooperate in Ad-Hoc while gunning down hordes of humorous foes using familiar weapons in seven distinct levels that will see our heroes traverse deserts, mountains, caves and lava pits to finally put an end to their longtime enemy. This revised version includes additional content including co-op multiplayer and downloadable content, as well as the character Leona Heidern. 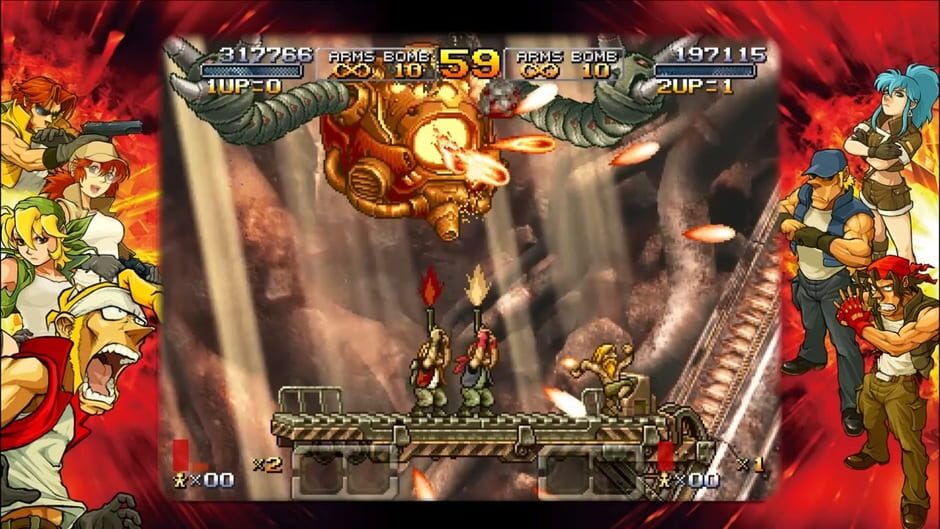 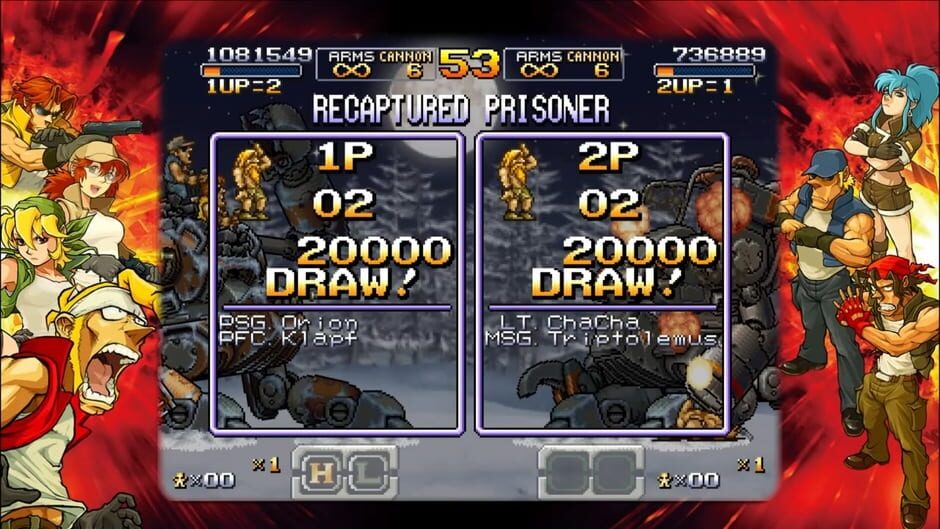 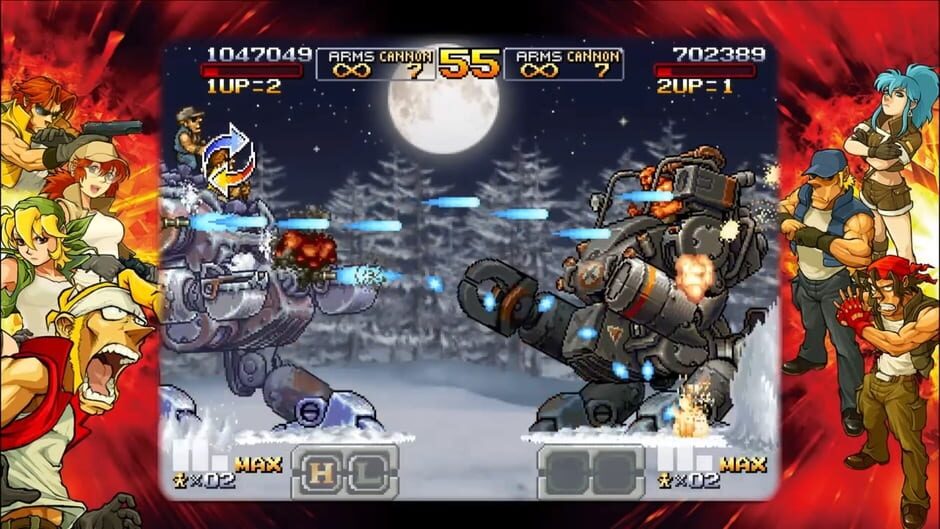 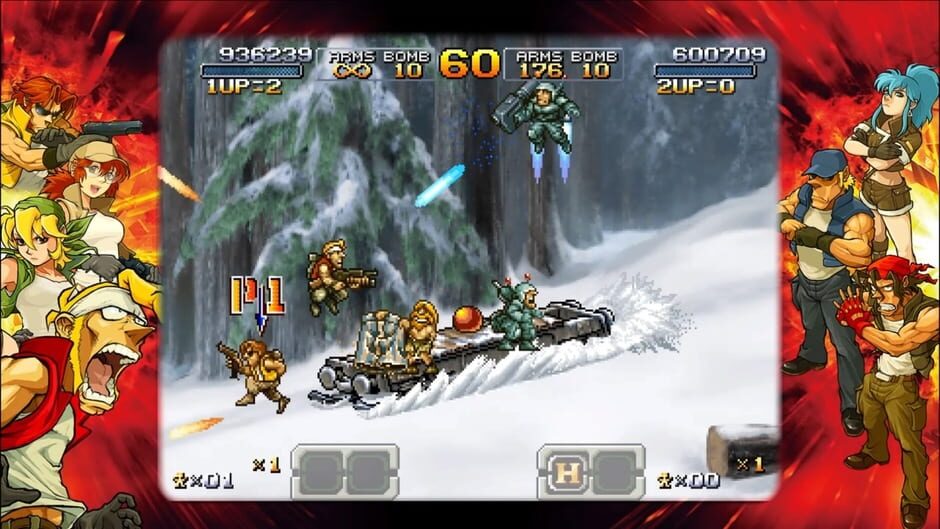 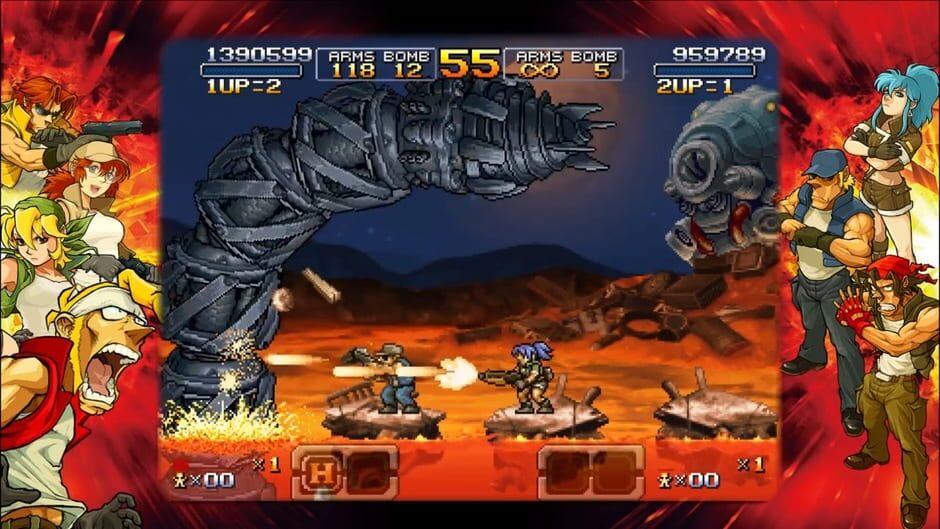 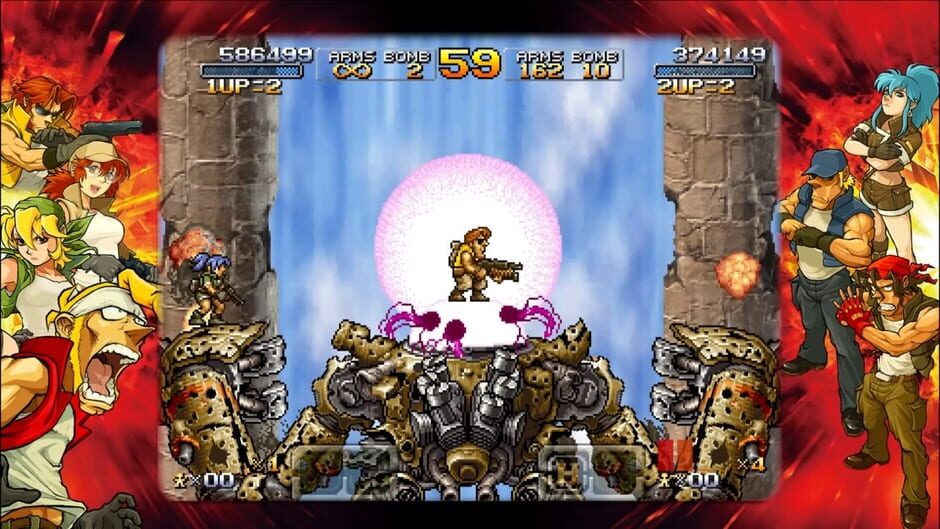 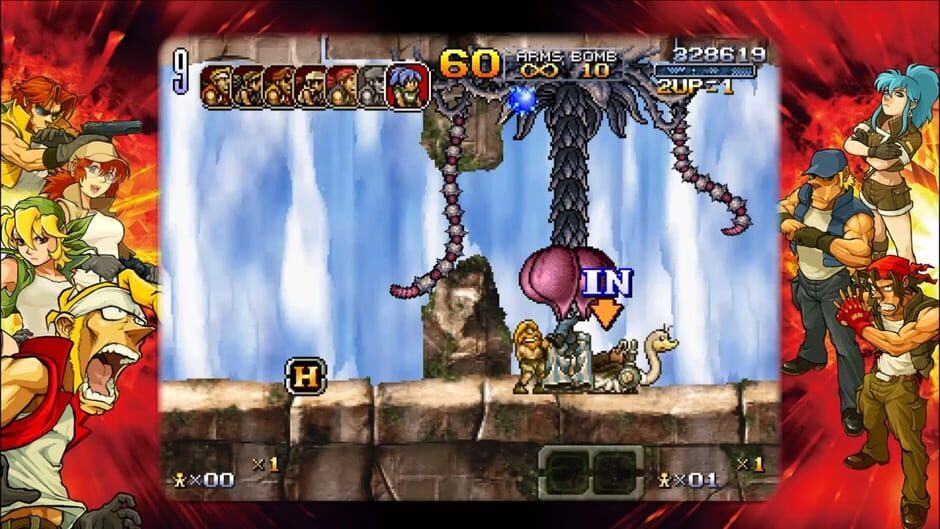 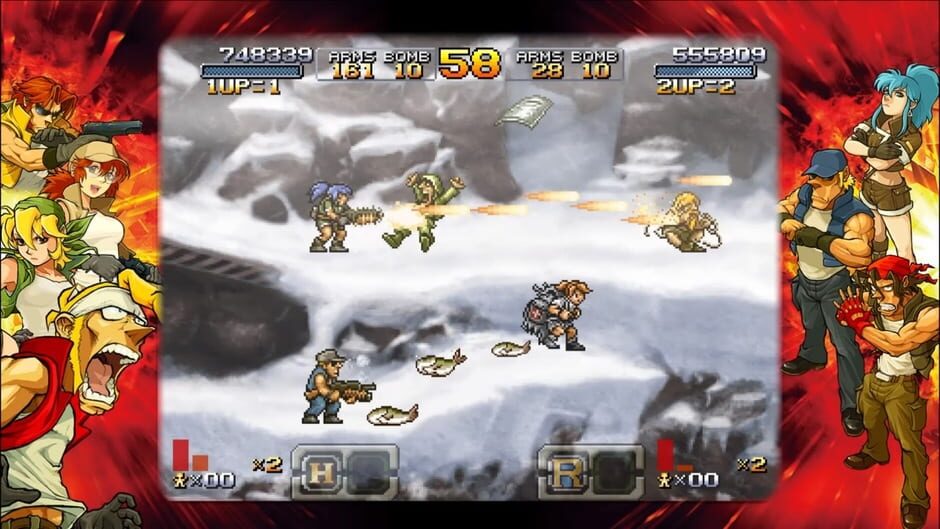 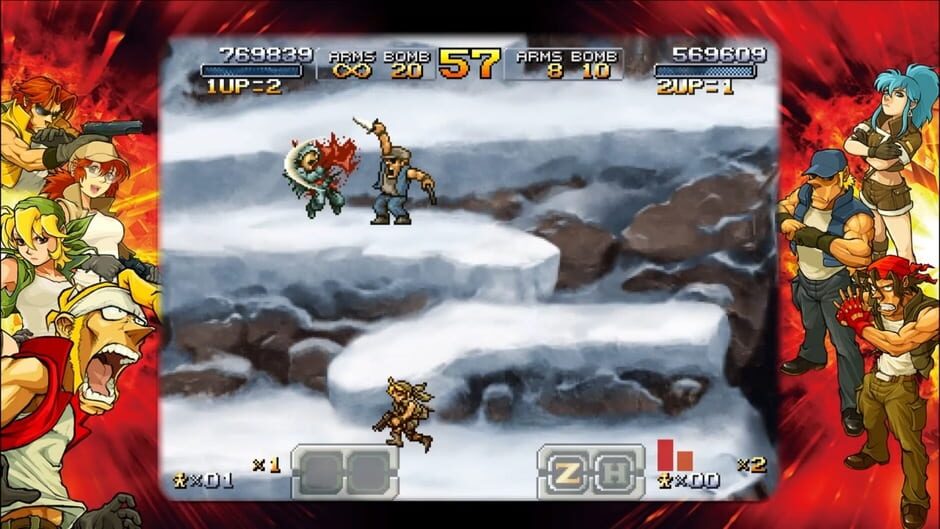 Metal Slug XX does not have any videos to show at this time.