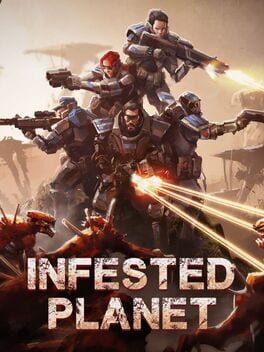 How can I find the best Infested Planet Mac CD Key prices?

It's easy - we collect and compare price information daily for Infested Planet Mac to help find you the best deals available from official retailers and popular third-party marketplaces, including sales and discount codes available worldwide.

How do I redeem a Infested Planet Mac CD Key?

Select a country, platform and service to find the best deal in your preferred region. Buy Infested Planet from your vendor of choice and redeem it to own a digitial copy of Infested Planet Mac that you can download and play.

Command a team of 5 elite soldiers against an alien horde of 100,000. Surrounded on all sides, you must outmaneuver and outsmart the enemy.

The enemy is closing in around you. Your soldiers are being flanked and the perimeter is slowly collapsing under a vicious alien assault. Robotic turrets will not last much longer. Just a little more and the bugs will swarm into your unprotected base. What are your orders? You order your soldiers to fall back to a defensive chokepoint and rebuild your defenses. Sacrifice the forward squads to gain some extra time. Gather your team while equipping them with flamethrowers and laser guns. Start building a siege cannon for fire support. Then, while the aliens are busy, flank their main hives to destroy and capture them. You have just pulled off a tactical victory - but there's no time to rest. The aliens are constantly mutating. One moment your shotguns are ripping through the horde, the next the aliens grow hard, bullet-proof armour. You must adapt as well. Equip your team with stealth suits, miniguns, grenade launchers - your commands will decide the battle's outcome. 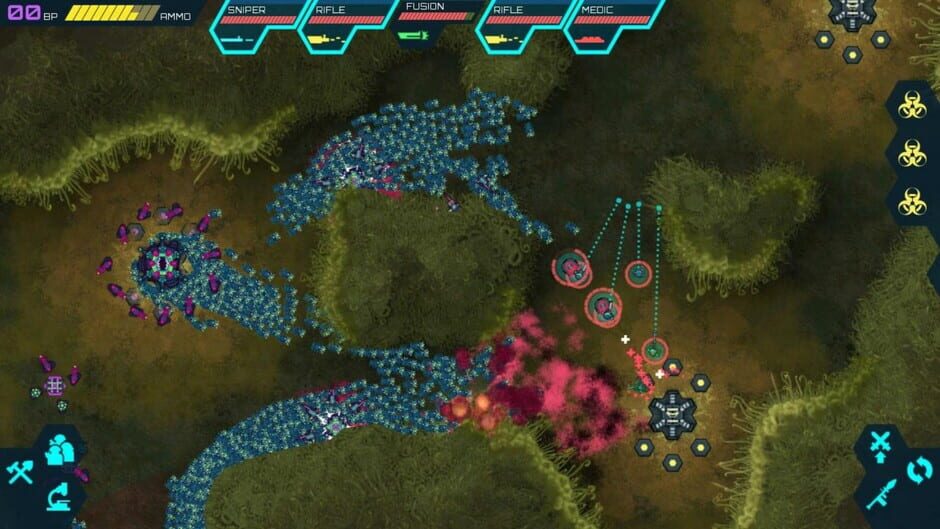 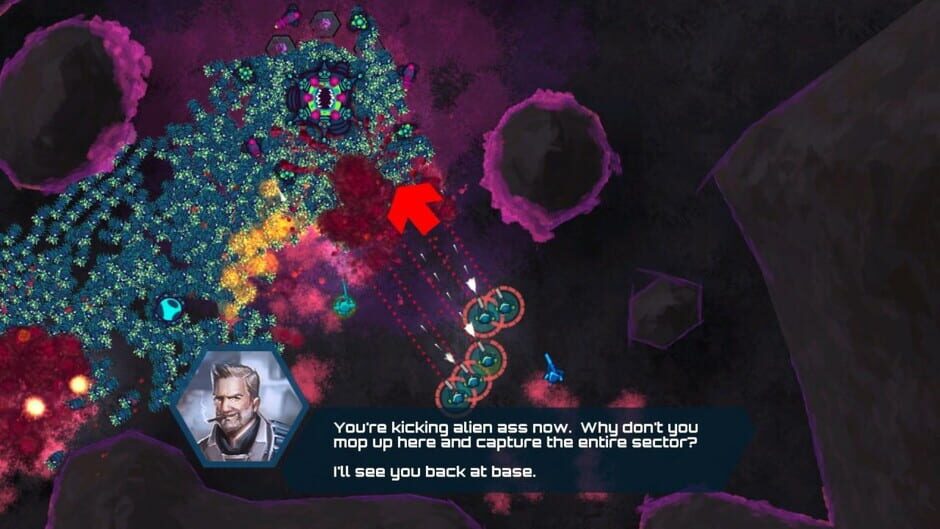 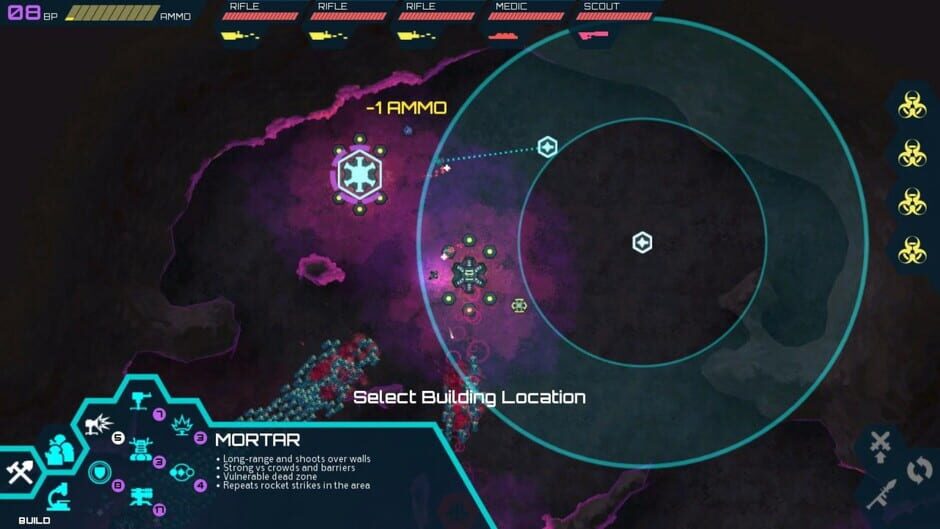 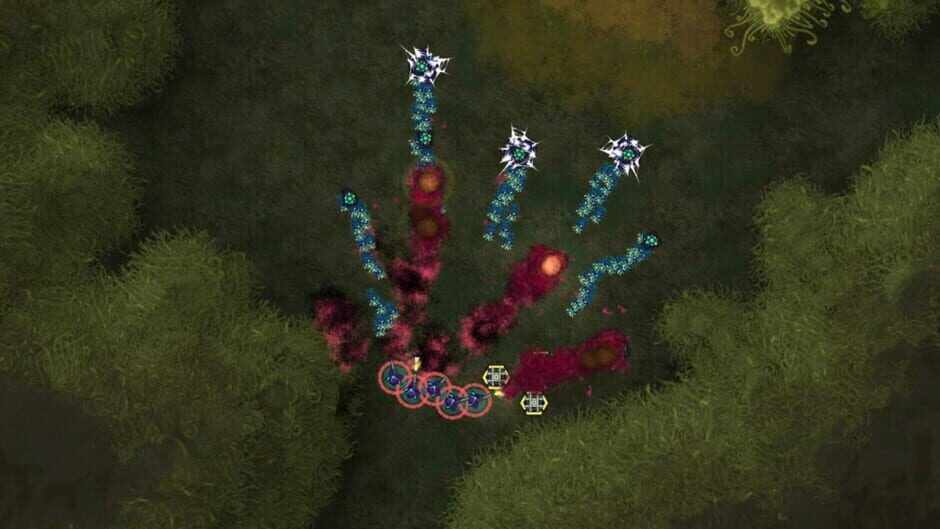 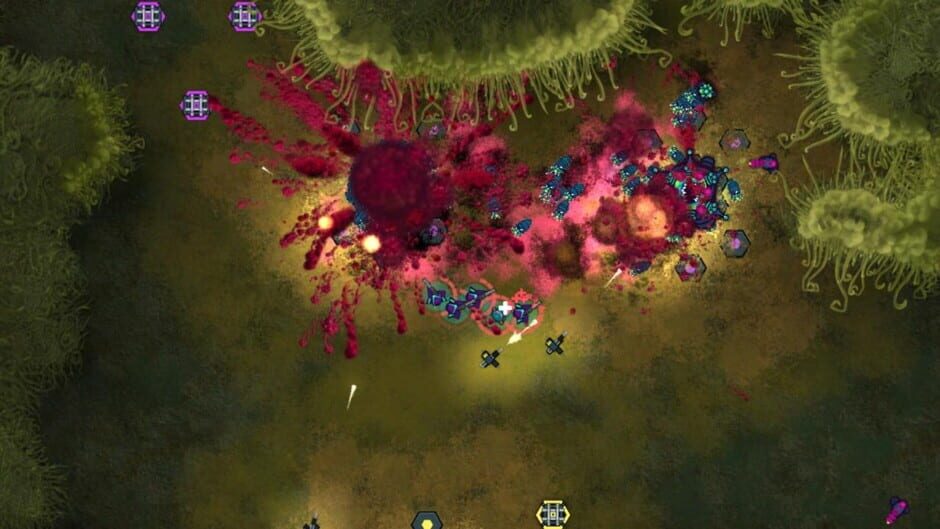 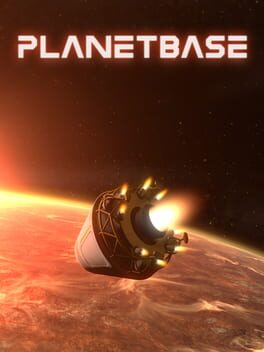 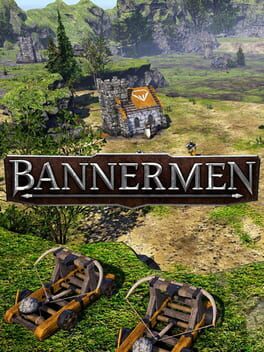 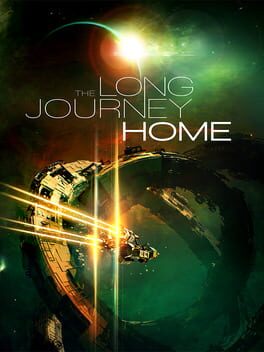 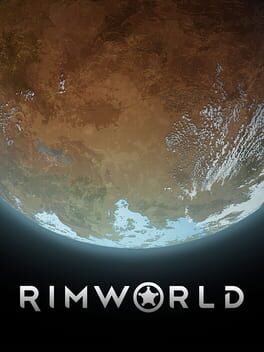 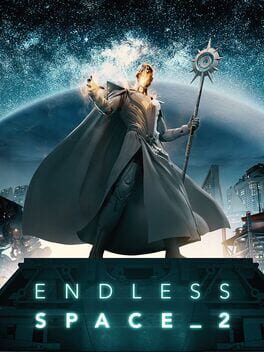