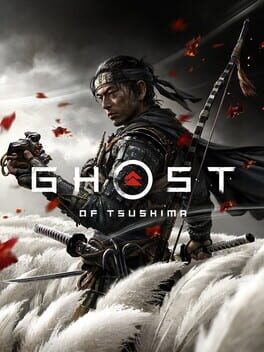 What are Ghost of Tsushima PS4 CD Keys?

How can I find the best Ghost of Tsushima PS4 CD Key prices?

Prices vary by region, platform and the service and/or game launcher the CD key can be redeemed on. BestCDKeys.com takes all of these factors into consideration and makes it easy to compare prices from official retailers and popular third-party marketplaces by finding you the best daily Ghost of Tsushima PS4 sales and discount codes available worldwide.

Uncover the hidden wonders of Tsushima in this open-world action adventure. Forge a new path and wage an unconventional war for the freedom of Tsushima. Challenge opponents with your katana, master the bow to eliminate distant threats, develop stealth tactics to ambush enemies in order to win over the mongols.

The year is 1274. Samurai warriors are the legendary defenders of Japan — until the fearsome Mongol Empire invades the island of Tsushima, wreaking havoc and conquering the local population. As one of the last surviving samurai, you rise from the ashes to fight back. But, honorable tactics won’t lead you to victory. You must move beyond your samurai traditions to forge a new way of fighting — the way of the Ghost — as you wage an unconventional war for the freedom of Japan. 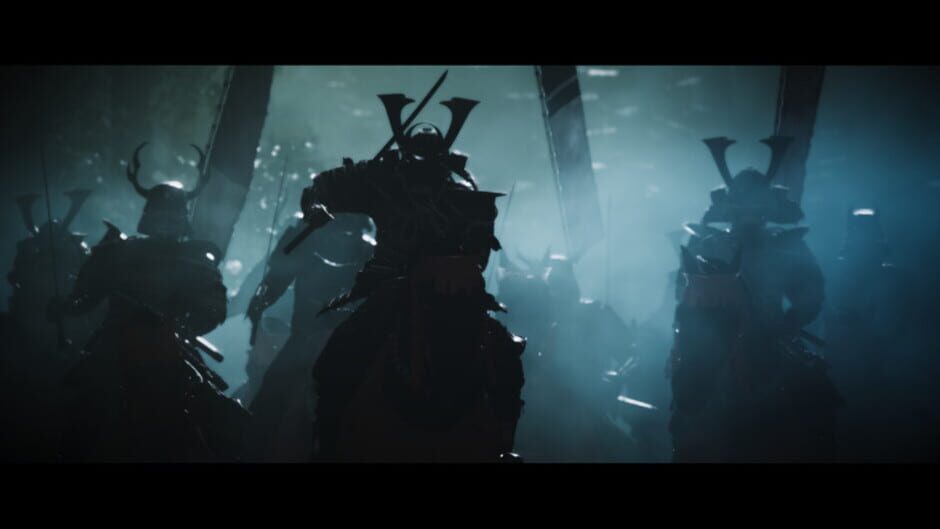 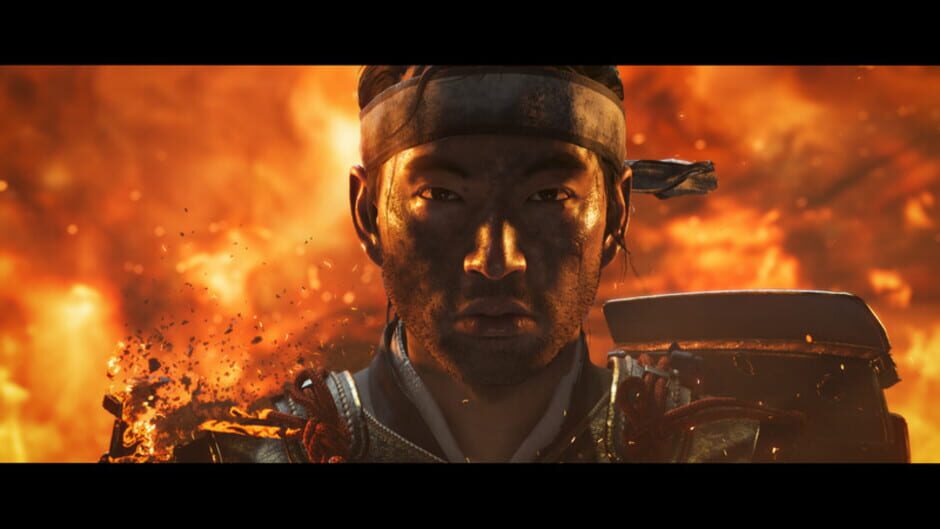 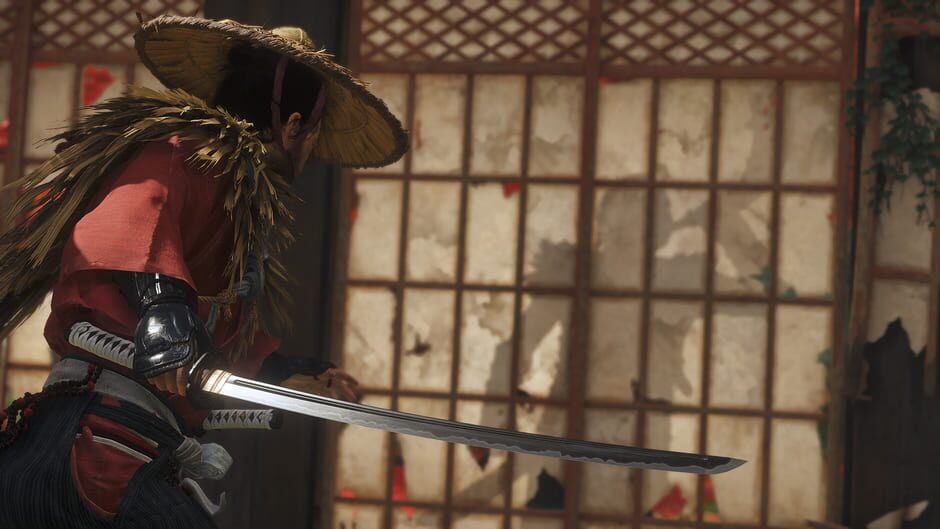 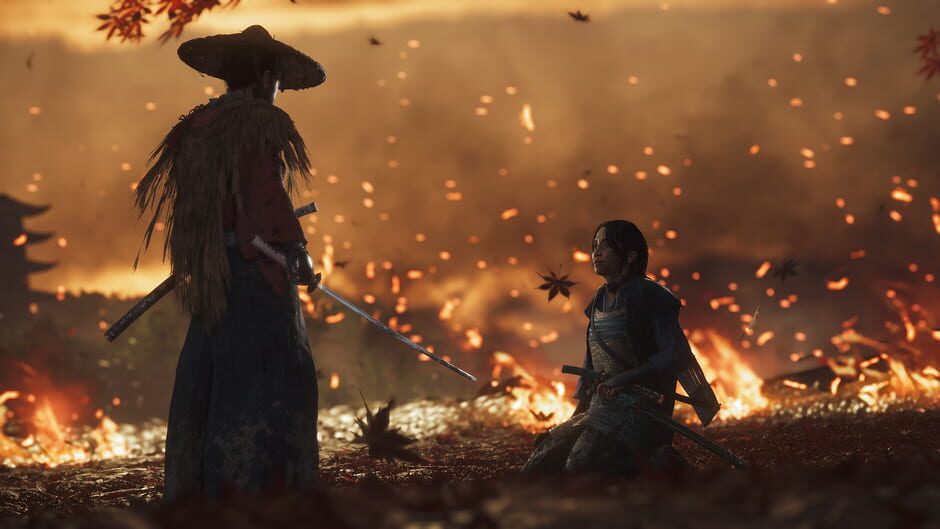 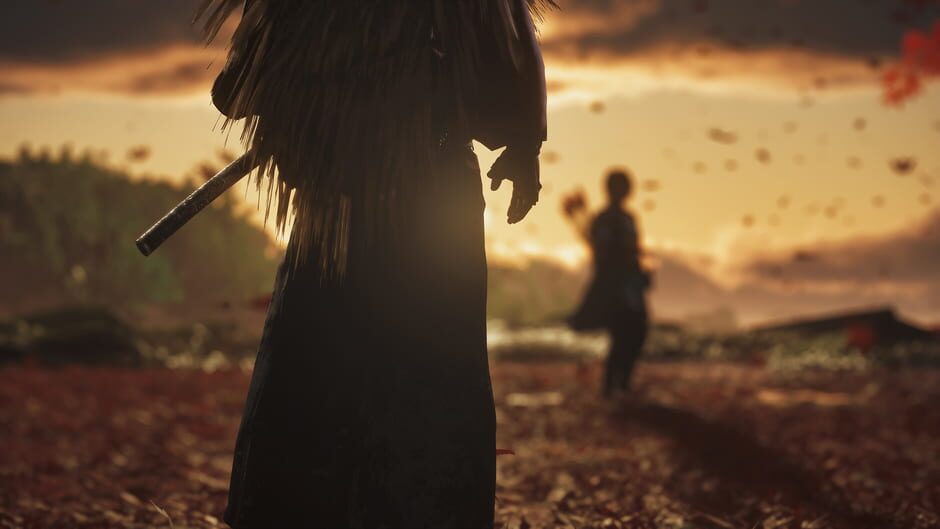 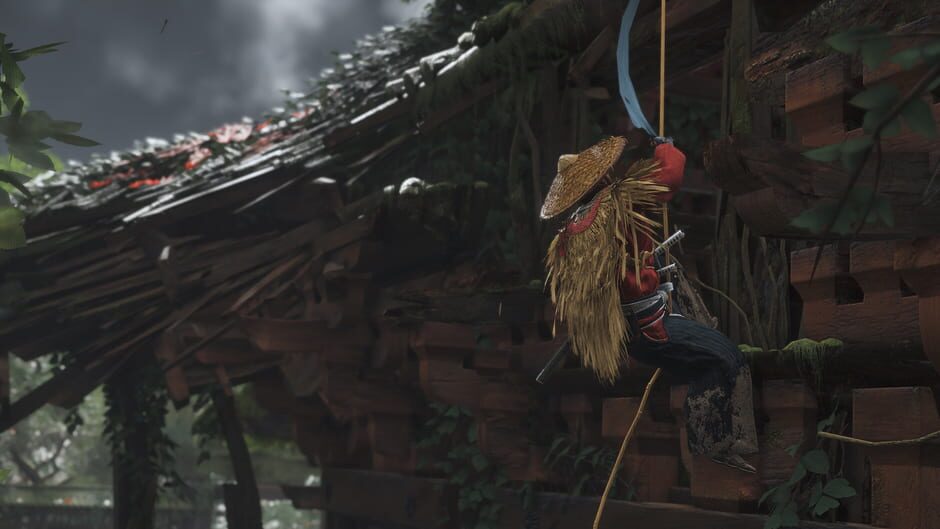 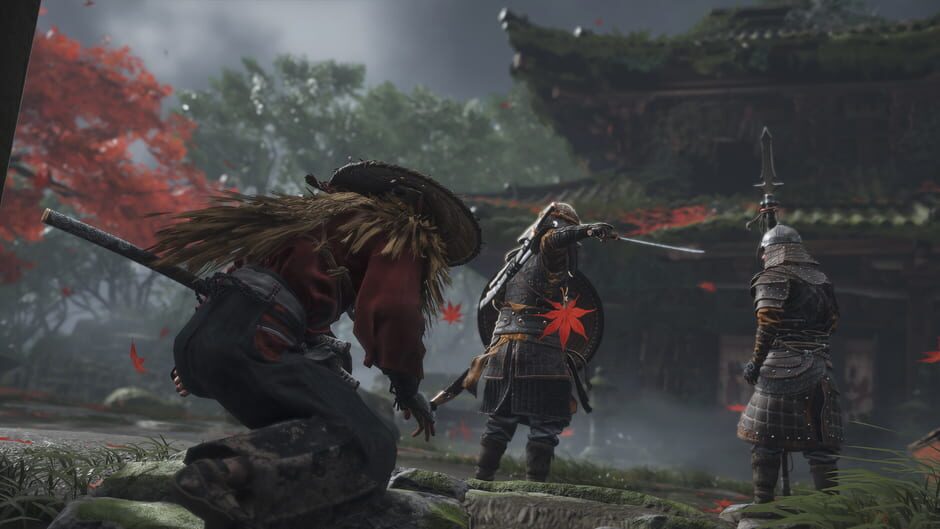 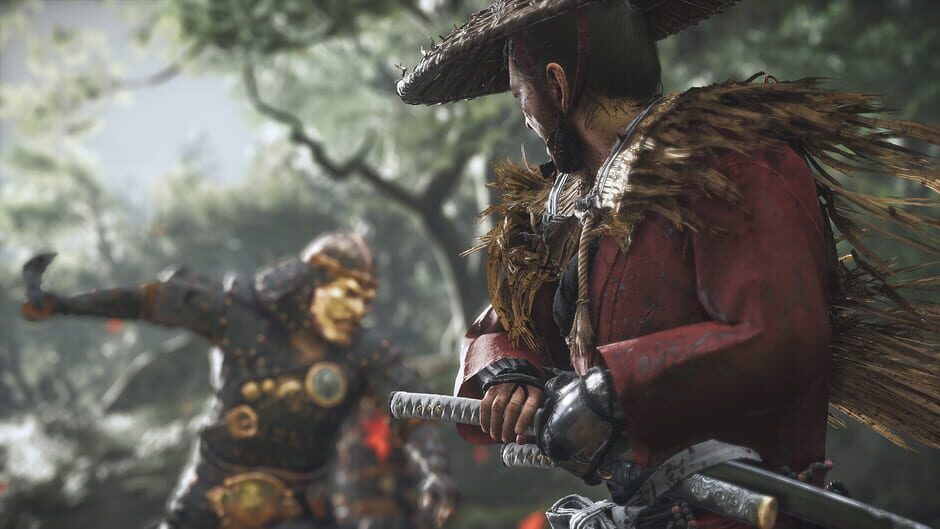 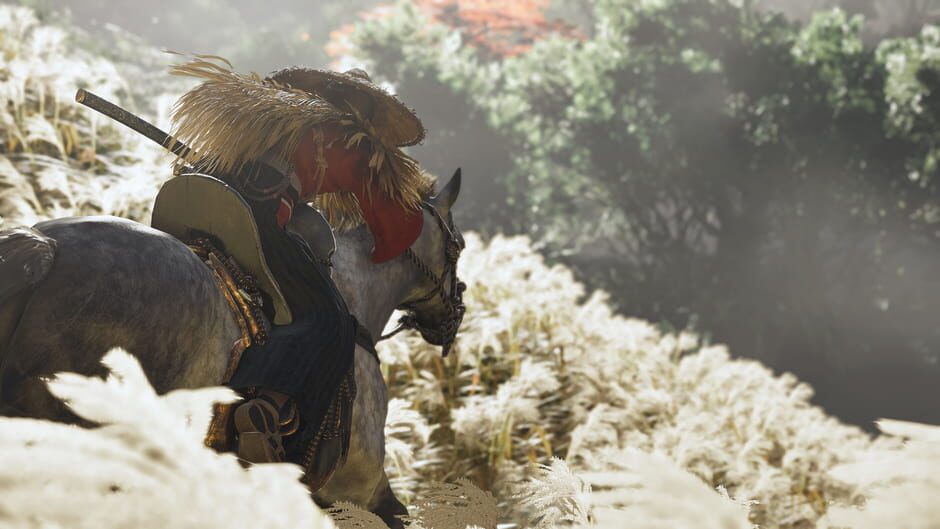 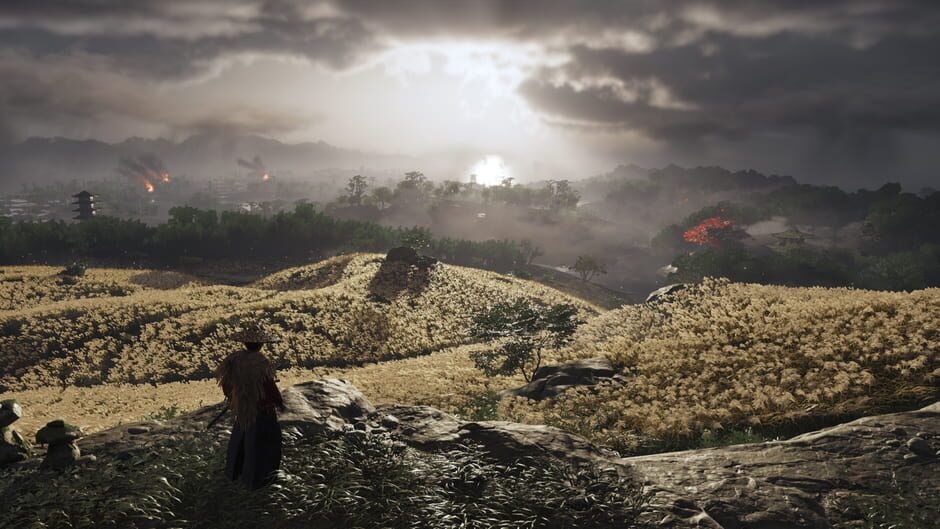 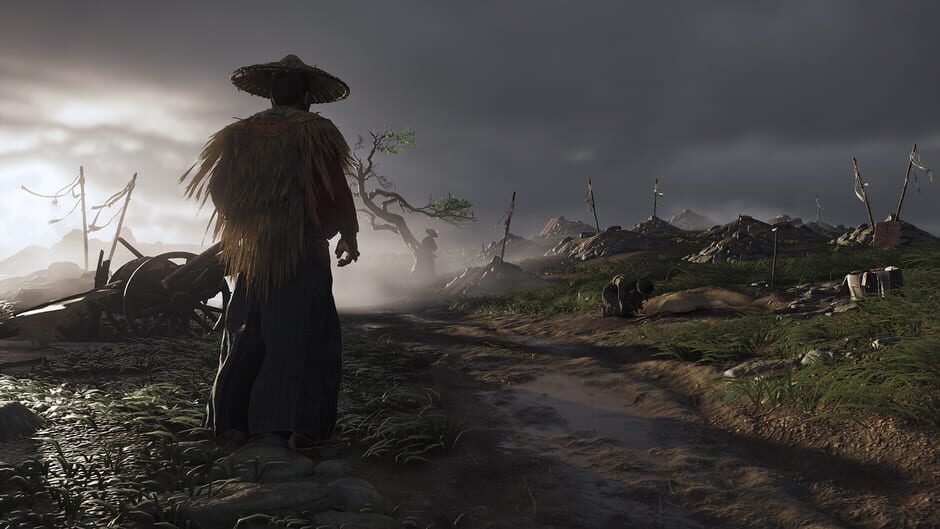 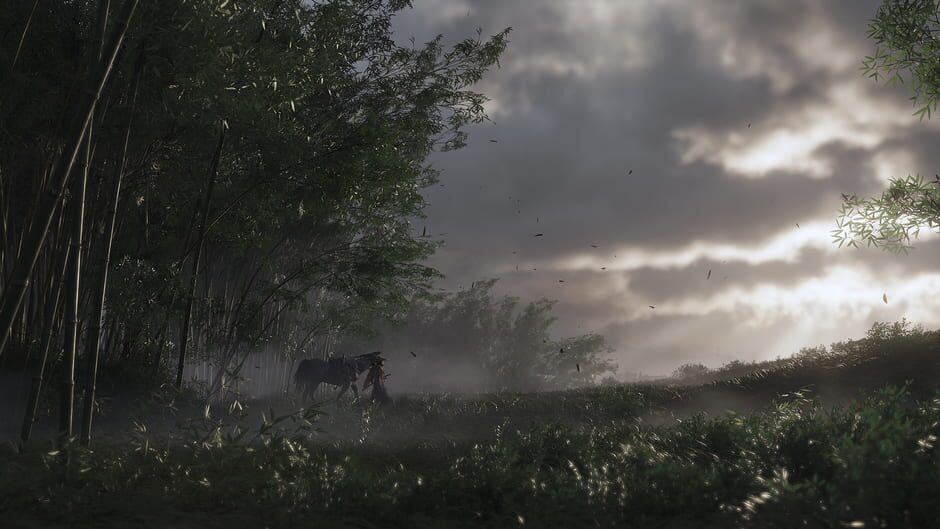 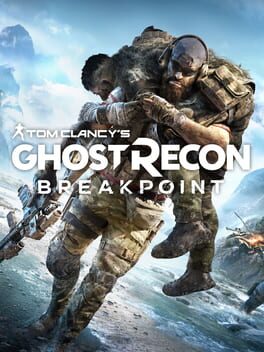