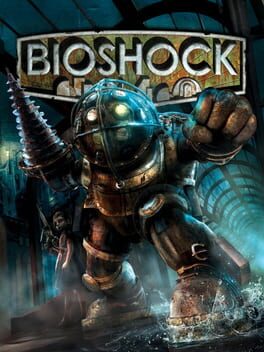 What are BioShock Xbox 360 CD Keys?

BioShock Xbox 360 CD keys are digital codes, also known as a game codes or game keys, that you activate and redeem to download a digital version of BioShock. You can buy and redeem BioShock CD keys to play on PC (Windows), Mac, Xbox 360.

How can I find the best BioShock Xbox 360 CD Key prices?

It's easy - we collect and compare price information daily for BioShock Xbox 360 to help find you the best deals available from official retailers and popular third-party marketplaces, including sales and discount codes available worldwide.

Select a country, platform and service to find the best deal in your preferred region. Buy BioShock from your vendor of choice and redeem it to own a digitial copy of BioShock Xbox 360 that you can download and play.

BioShock is a horror-themed first-person shooter set in a steampunk underwater dystopia. The player is urged to turn everything into a weapon: biologically modifying their own body with Plasmids, hacking devices and systems, upgrading their weapons, crafting new ammo variants, and experimenting with different battle techniques are all possible. The game is described by the developers as a spiritual successor to their previous PC title System Shock 2. BioShock received high praise in critical reviews for its atmospheric audio and visual quality, absorbing and original plot and its unique gaming experience.

In the year 1960, a plane crashes in the middle of the Atlantic Ocean with a man named Jack as the only survivor. He has the apparent luck of resurfacing in front of what looks like a door to an underwater complex. Without hesitating, Jack enters the door and is greeted by slogans that praise the city of Rapture, a paradise of free will built in the 1940s by a business magnate named Andrew Ryan. However, even before he assimilates all this new information, the descent to this supposed paradise ends and he can only see ruins and chaos. Learning about the destiny of Rapture will be now Jack's main motivation while he tries to survive the horrors that free can create. 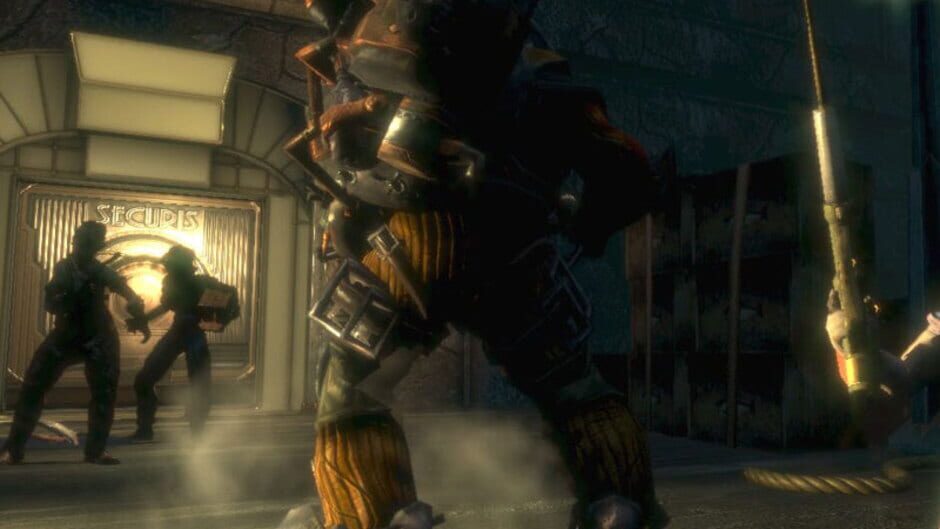 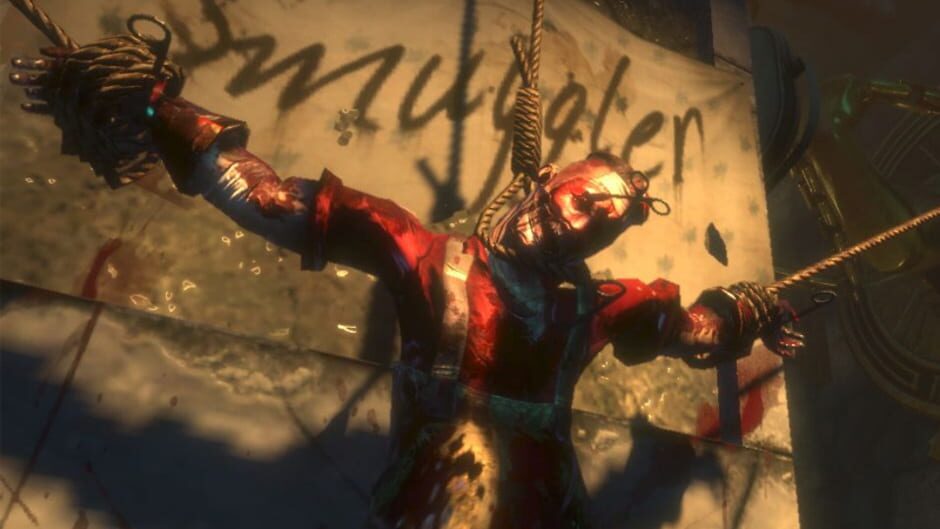 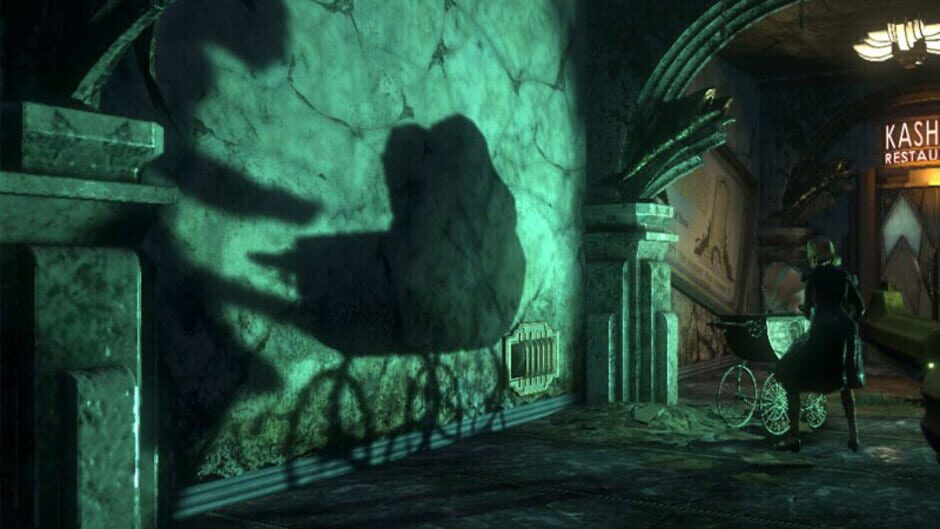 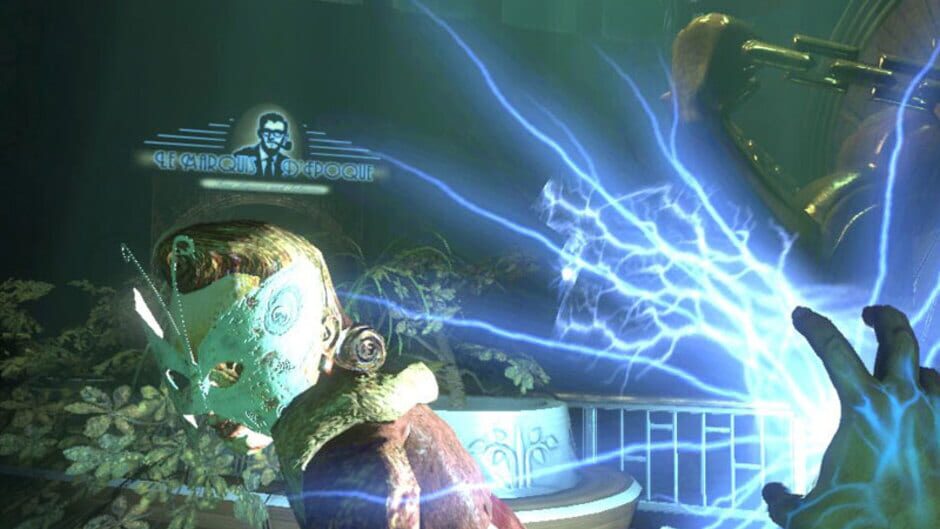 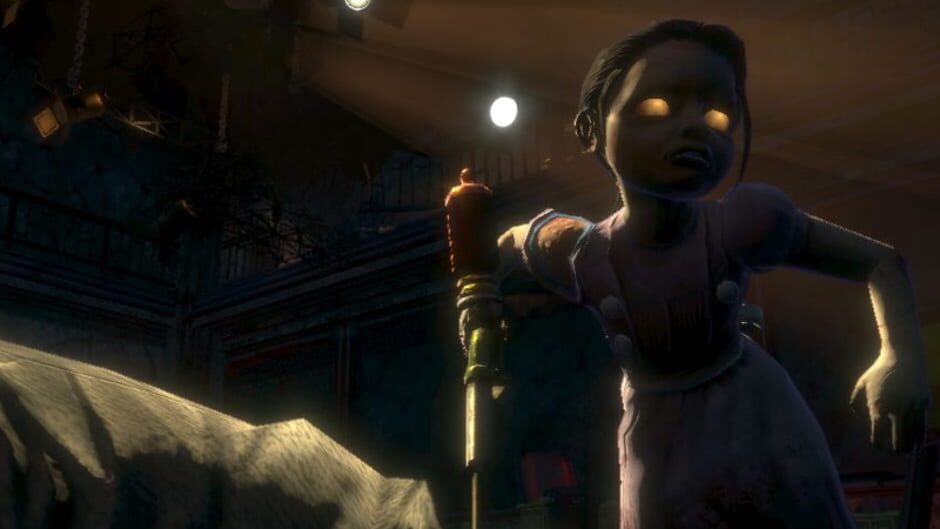