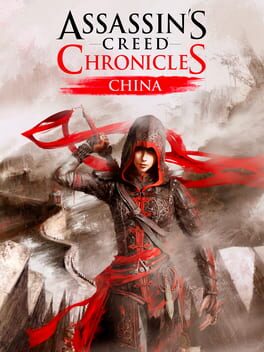 Prices vary by region, platform and the service and/or game launcher the CD key can be redeemed on. BestCDKeys.com takes all of these factors into consideration and makes it easy to compare prices from official retailers and popular third-party marketplaces by finding you the best daily Assassin's Creed Chronicles: China PS4 sales and discount codes available worldwide.

Chronicles: China takes place after the film Assassin's Creed: Embers. It features the Chinese assassin Shao Jun in 1526. After being trained by legendary Italian assassin Ezio Auditore da Firenze, Shao Jun returns to her homeland to exact vengeance against the Templar group Eight Tigers, who wiped out the Chinese brotherhood. Shao Jun's quest took her through Macau, Nan'an, the Forbidden City and the Great Wall, as she killed the Tigers one by one and finally assassinating the final target, Zhang Yong. Years later, Shao Jun, who became an Assassin Mentor and had rebuilt the brotherhood, plotted the assassination of Jiajing Emperor by sending him an elixir of life. Chronicles: China was originally announced in September 2014 as part of the season pass for Assassin's Creed Unity. It was released on April 21, 2015, in North America and April 22, 2015, in other territories, on Microsoft Windows, PlayStation 4 and Xbox One. Chronicles: China is the first title in the franchise to utilize Epic Games' Unreal Engine 3. 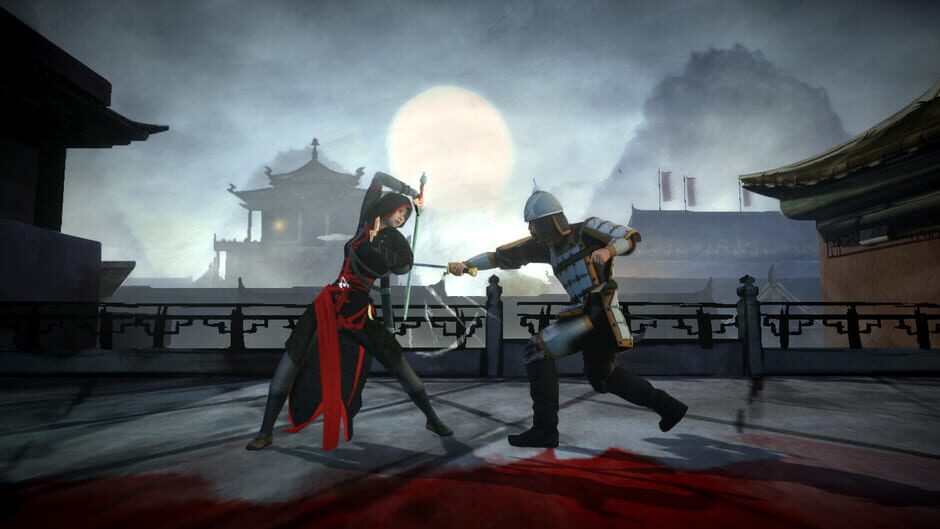 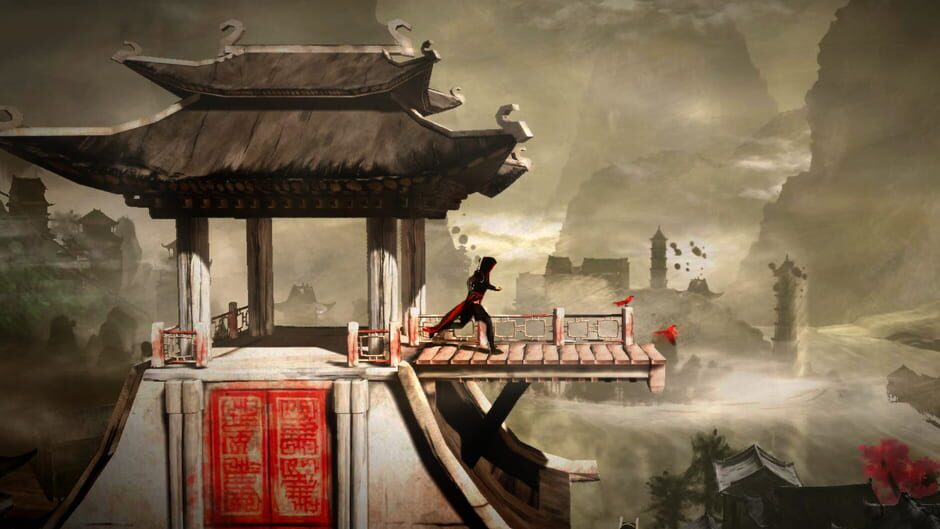 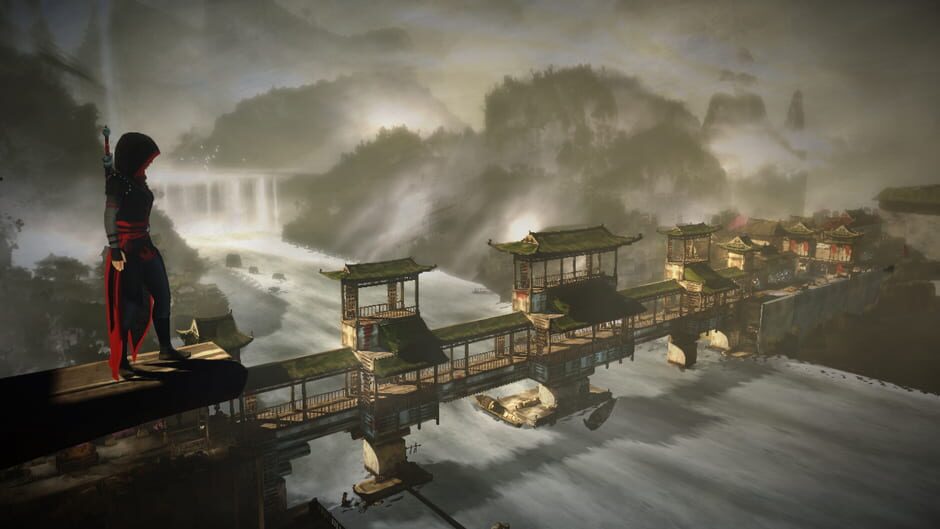 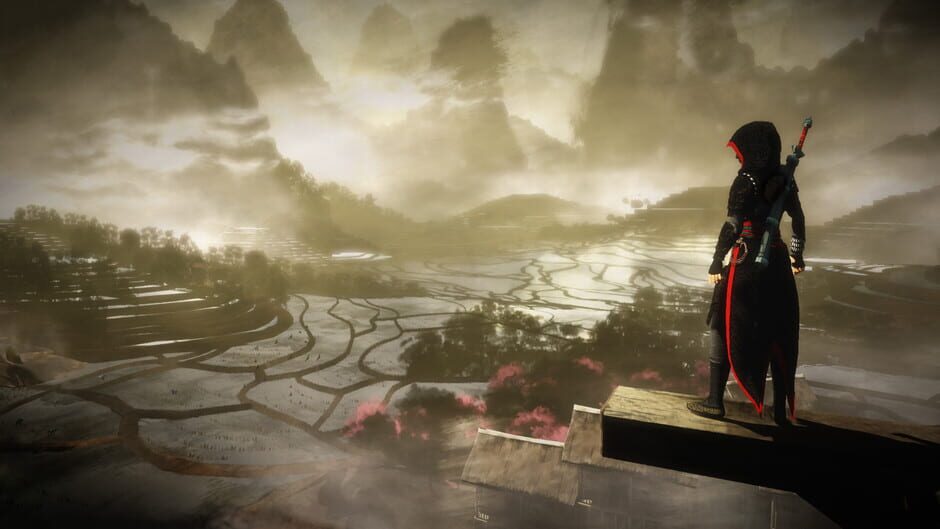 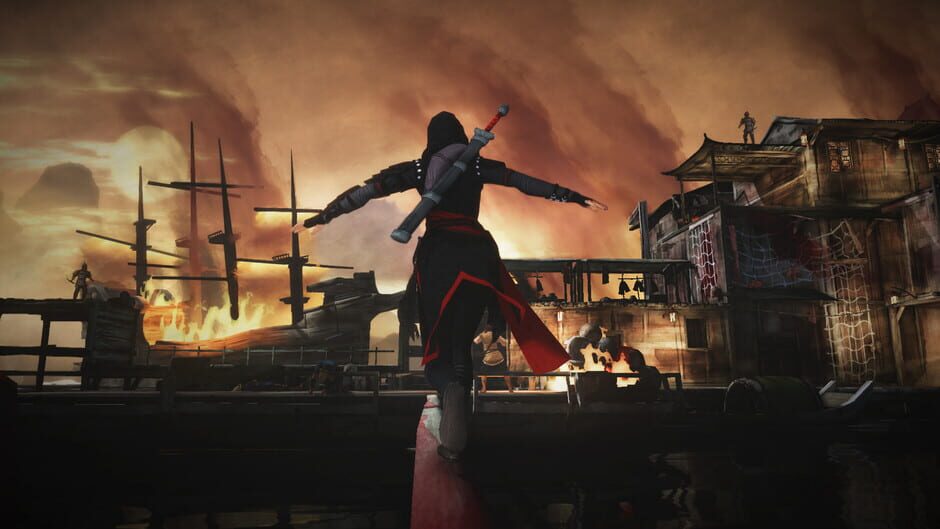