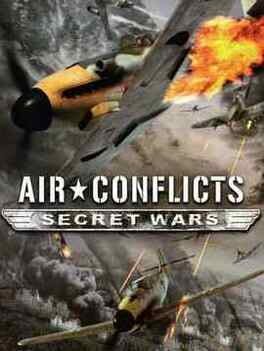 How do I redeem a Air Conflicts: Secret Wars Nintendo Switch CD Key?

Air Conflicts: Secret Wars is an arcade flight simulation set in a World War I and II scenario. During the seven campaigns the player has to fly and fight through over 48 missions. Before taking off, the player can choose between different aircrafts, each with different strengths and weaknesses. Within the missions the player gets different objectives like patrolling, sneaking, hit & run, bombing and escorting. Objectives are presented as dialogues between different characters. After some missions the player can upgrade one of his skills in order to maneuver the airplanes easier, have more endurance or have your wingman boosted. Further, the player can choose between two control schemes. Arcade and simulation. The first one makes the game easier to control, while the second one gives more options to control the aircraft. Beside the campaign the game also features several multiplayer modes, local and via internet for up to four players. 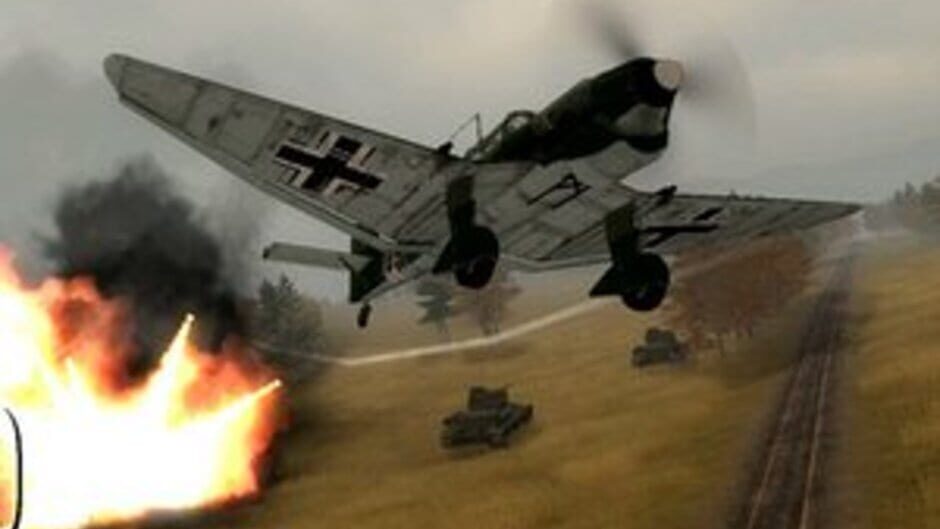 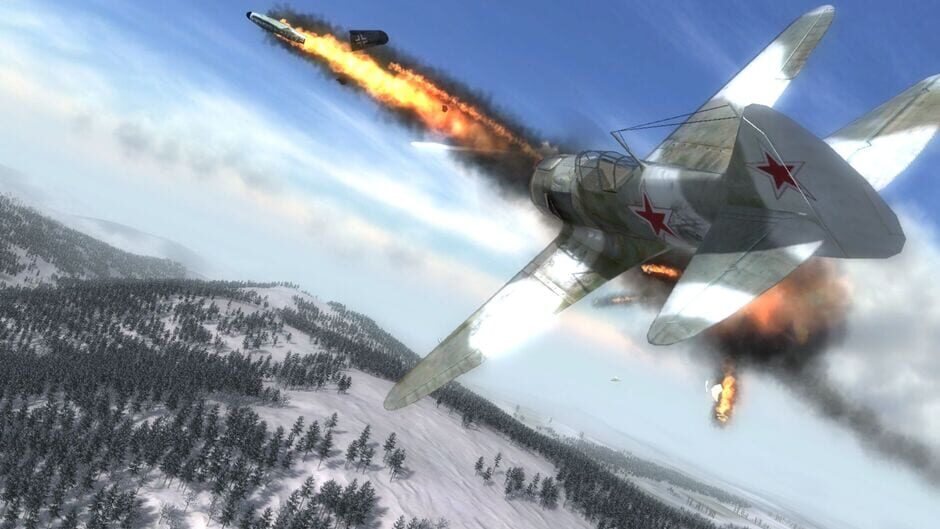 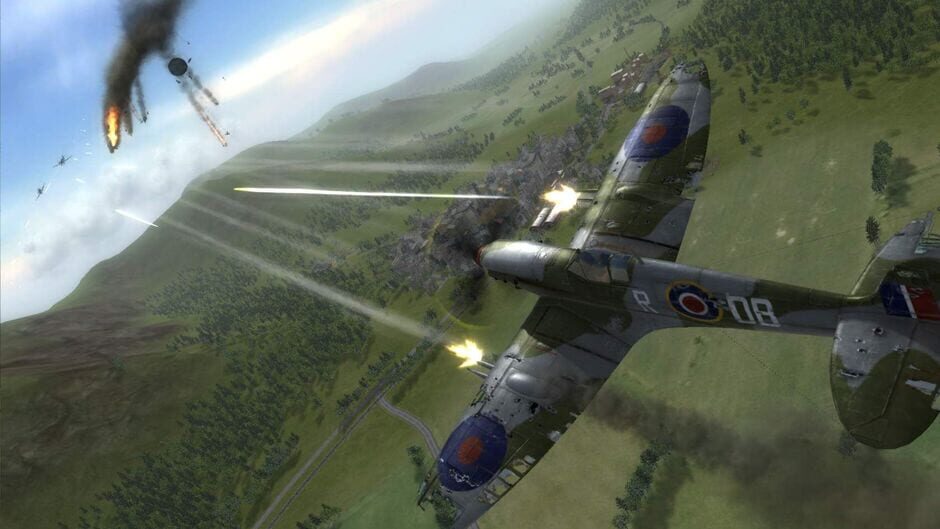 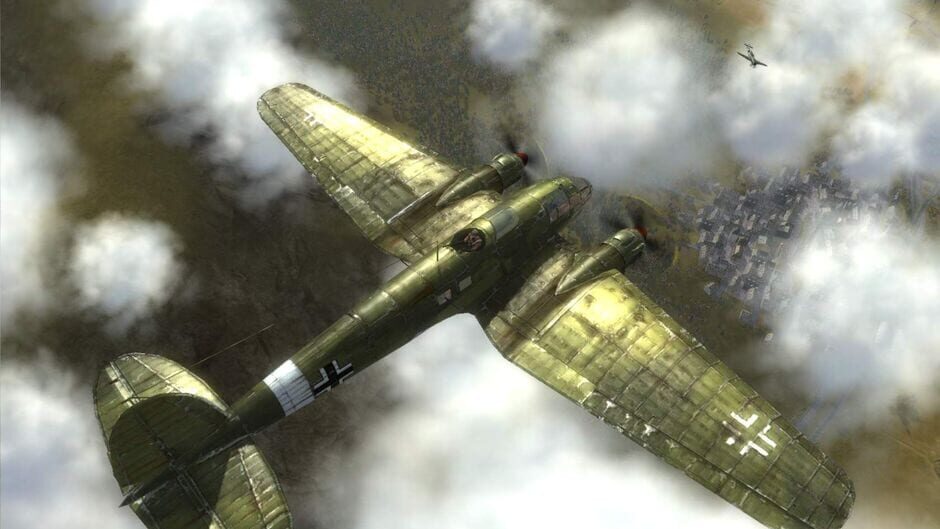 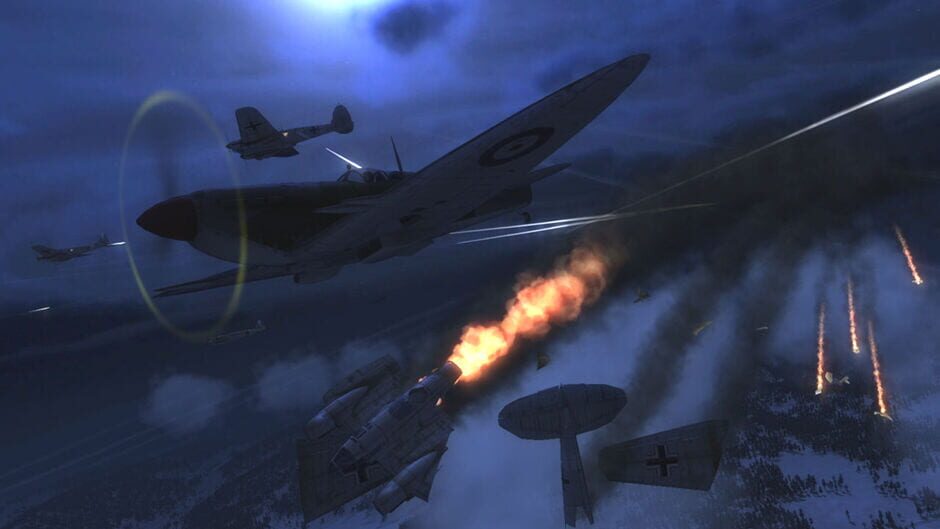 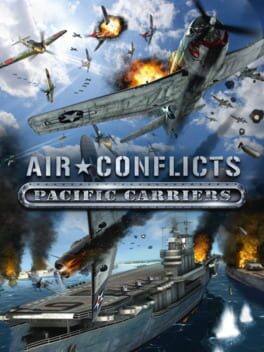